Why do we see different phases of the moon? 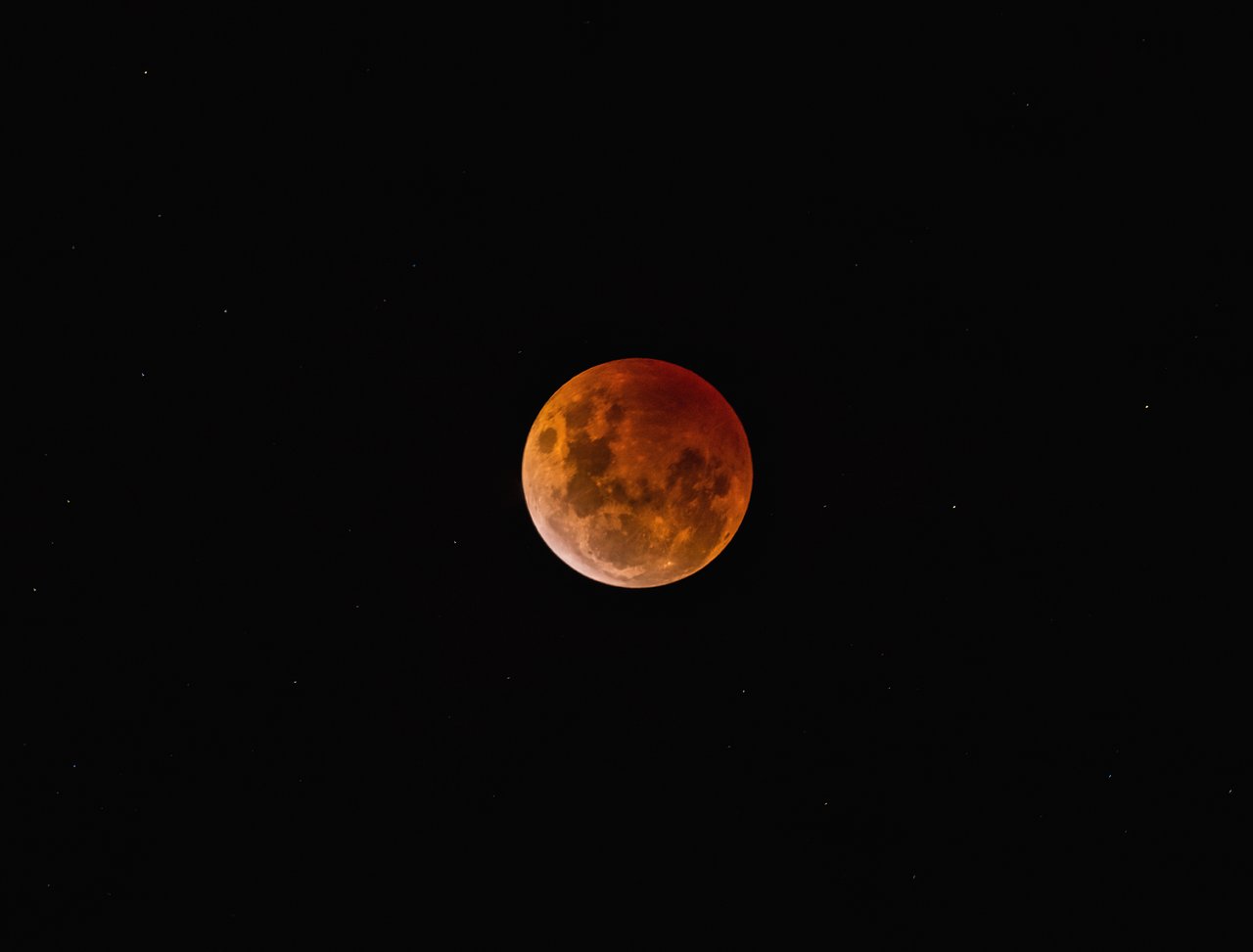 Into the shadow: A lunar eclipse occurs when the Full Moon passes through the central shadow (the umbra) of the Earth. It can be seen from anywhere on Earth where the moon is above the horizon.
Credit: ESO/M. Kornmesser 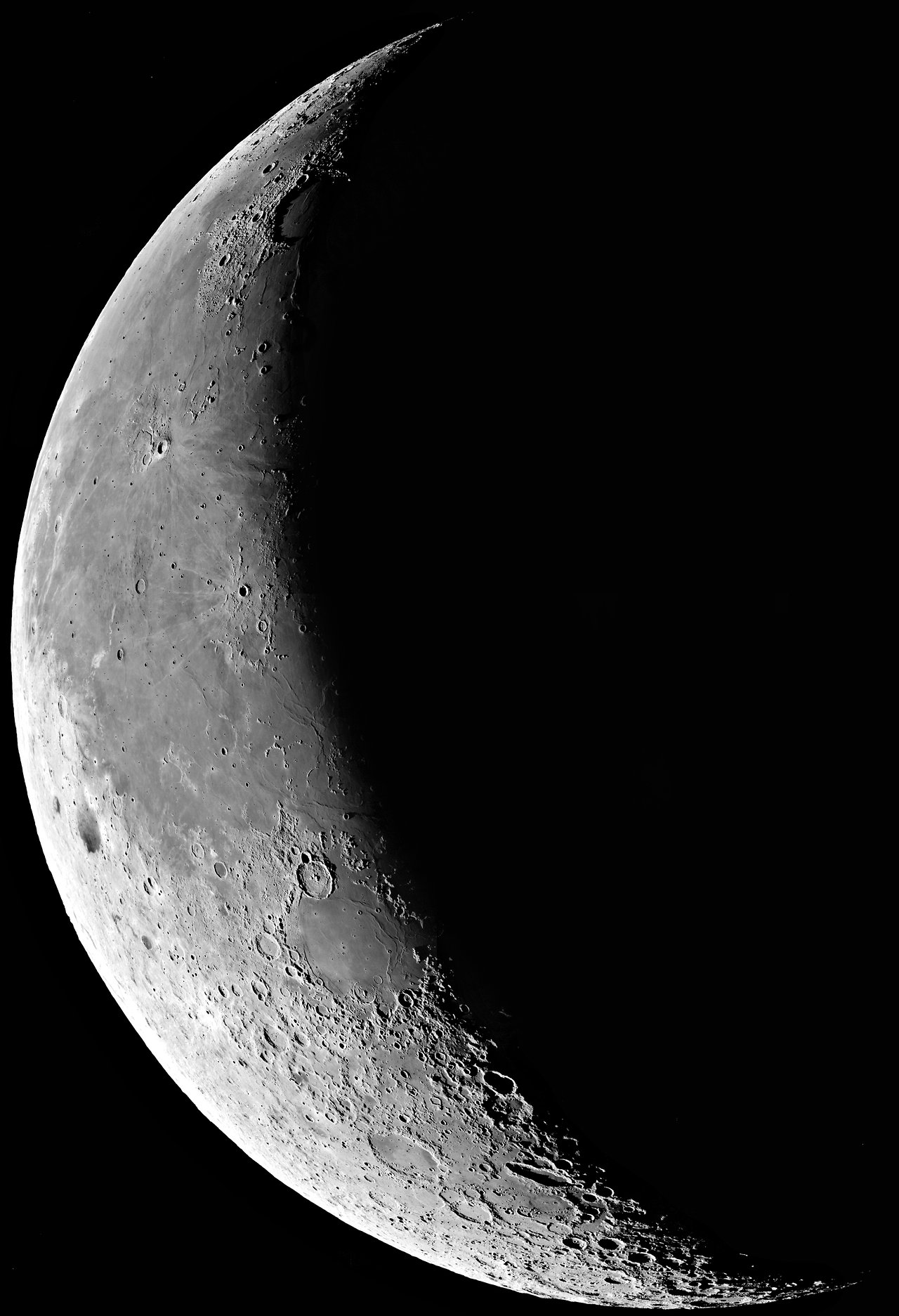 In phase: The phases of the Moon result from our changing view of the illuminated portion of its surface.
Credit: ESO 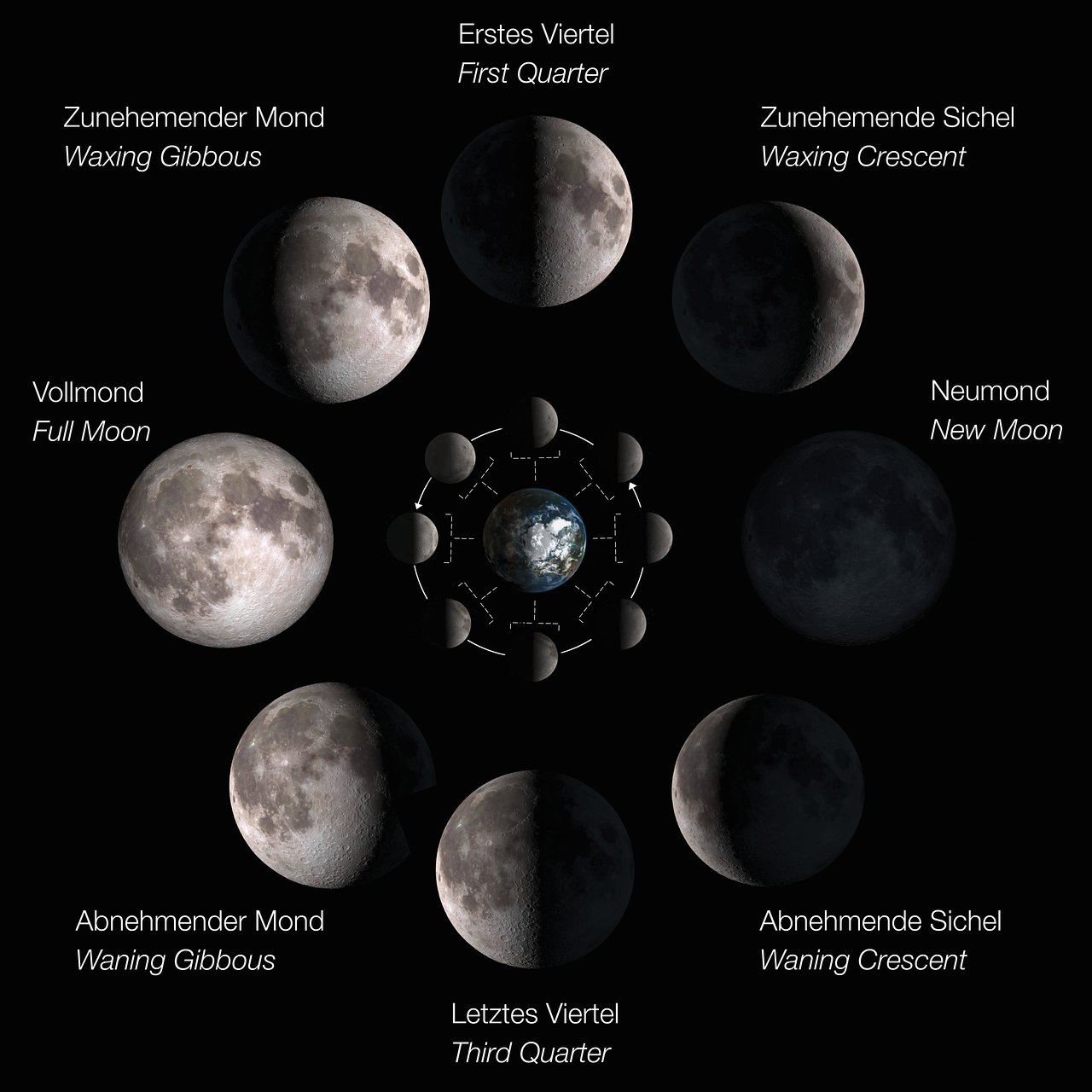 Moon phases: In the course of one month the Moon passes through all four phases.
Credit: NASA

The Moon itself does not generate light; it is lit up by the Sun. As the Moon orbits the Earth, the portion of illuminated Moon that we see changes – giving rise to the phases of the Moon. Starting at the New Moon phase, the Moon appears to expand in illumination. Once it reaches the Full Moon phase, it then seems to decrease in illumination until we reach the New Moon again after one month. Sometimes the Earth, Moon and Sun are aligned such that the Earth is directly between the Sun and the Moon. The Earth casts a shadow onto the Moon, causing a lunar eclipse. When the Moon moves directly between the Earth and the Sun, we see a solar eclipse. 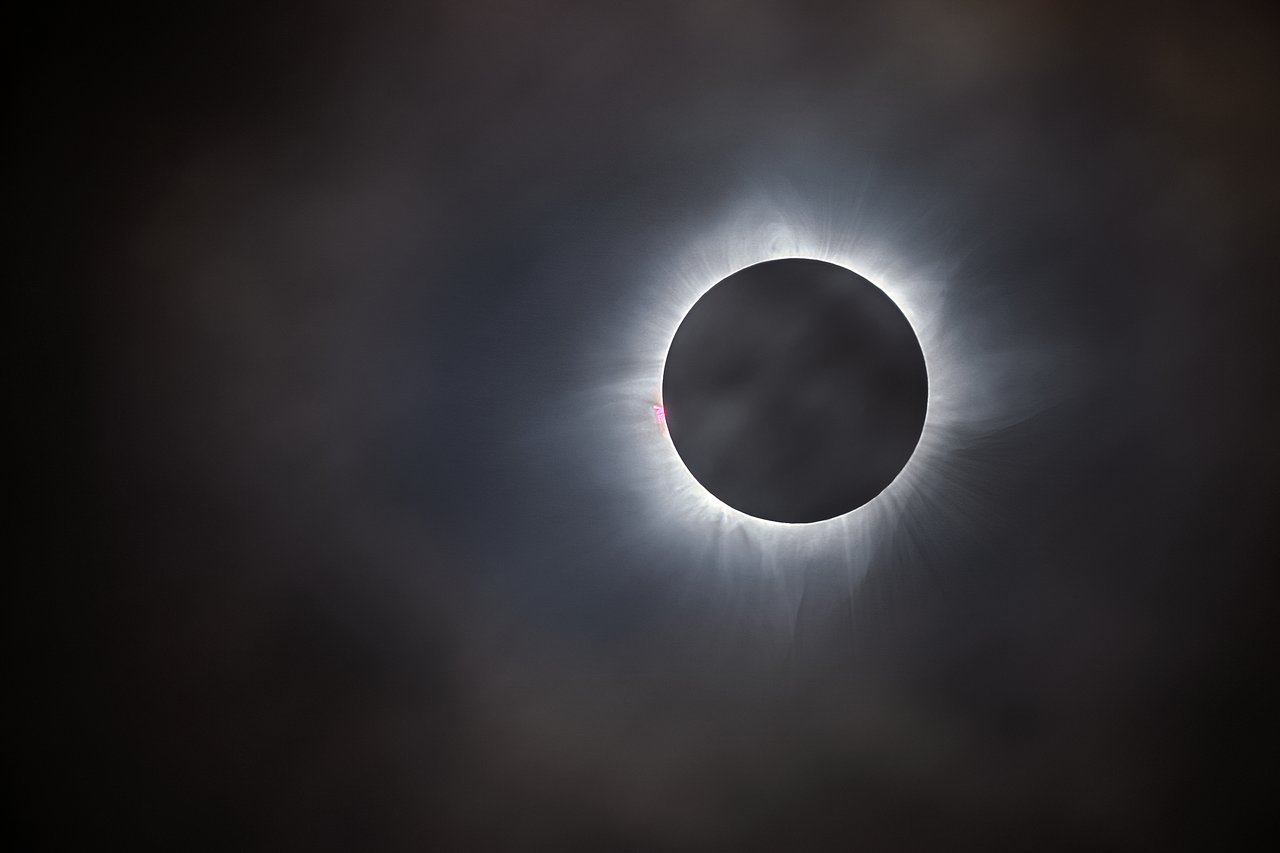 Hide and seek: The colourful chromosphere and the pearly-white corona of the Sun become visible when the Sun’s bright disc is eclipsed by the Moon.
Credit: P.Horálek, M.Druckmüller 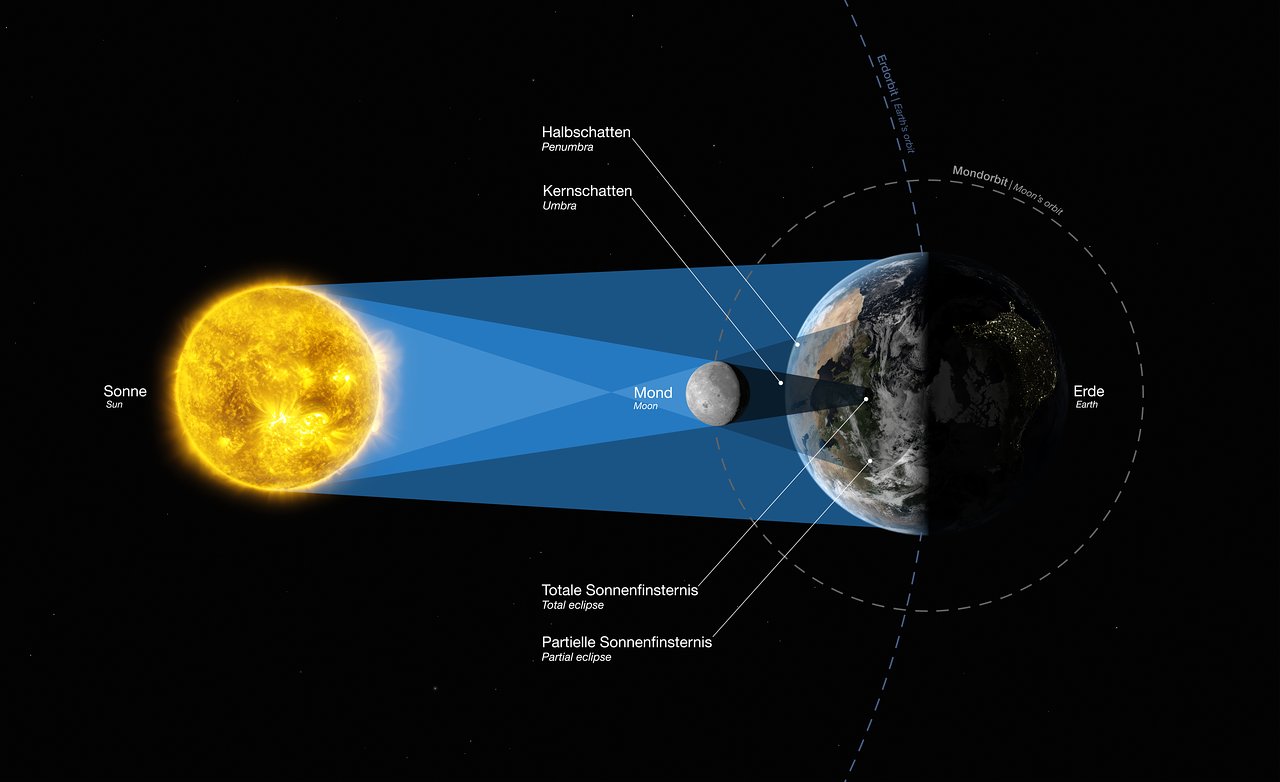 Shadow play: A total solar eclipse occurs when the New Moon moves exactly in front of the Sun as seen from a point on the Earth. It can only be observed from a narrow zone of totality, where the Moon’s shadow reaches the Earth’s surface.
Credit: ESO/M. Kornmesser

The origin of the word “month” comes from the word Moon. In one whole month we see the full range of phases of the Moon. Can you name the phases?