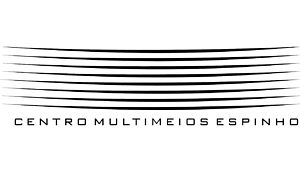 SOFTMACHINE produces premium immersive content in 2D and 3D for digital cinemas, planetariums, science centres and entertainment parks and is now transferring its expertise to the production of VR experiences. Their works have been translated into more than 25 languages and are shown in over 55 countries all around the world. Producing films for a hemispheric canvass requires a different approach. With many years of experience, SOFTMACHINE master the artistic and creative processes of 360° film making — storytelling, editing, camera, sound, and music.