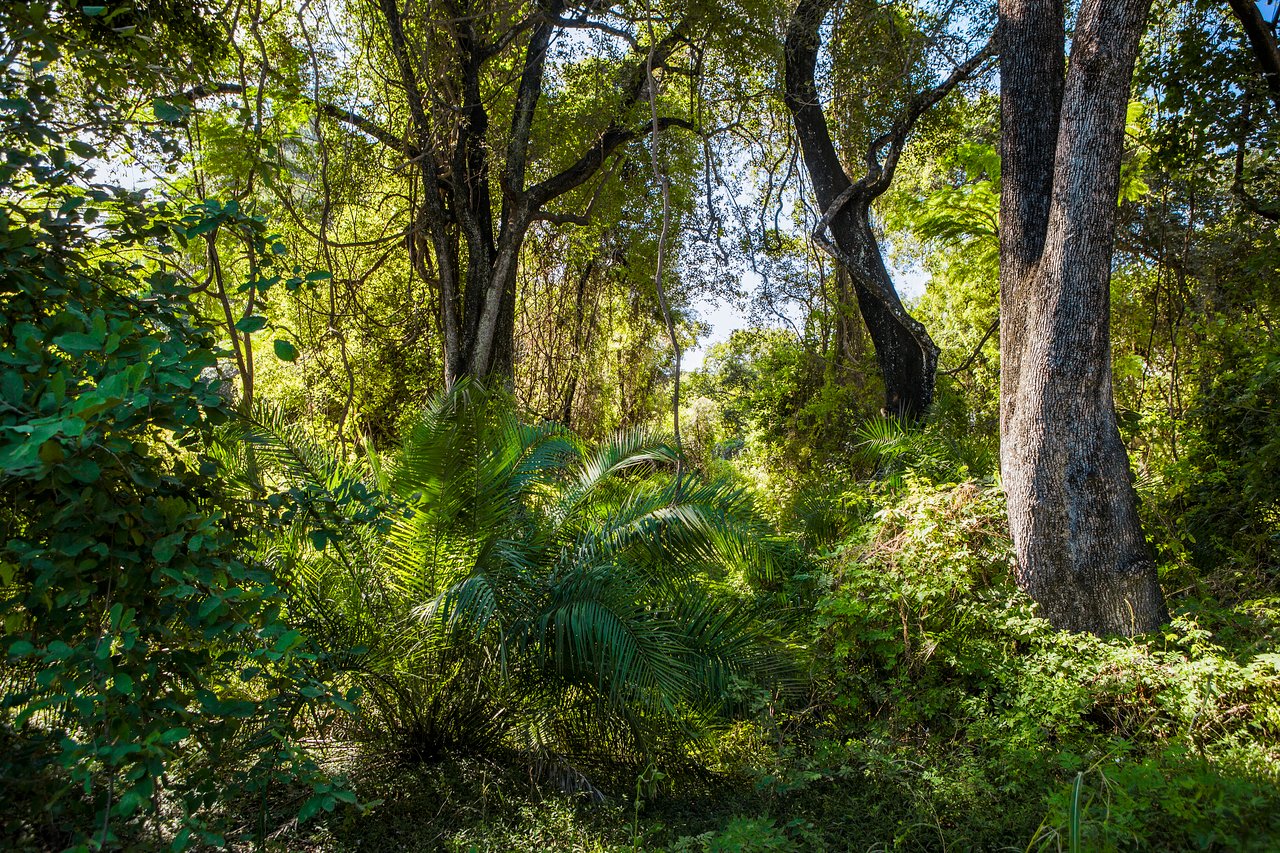 The Universe holds many dangers. But in the end, the biggest threat to human survival is probably humankind itself. Unfortunately, we have the ability to turn Earth into an uninhabitable planet. 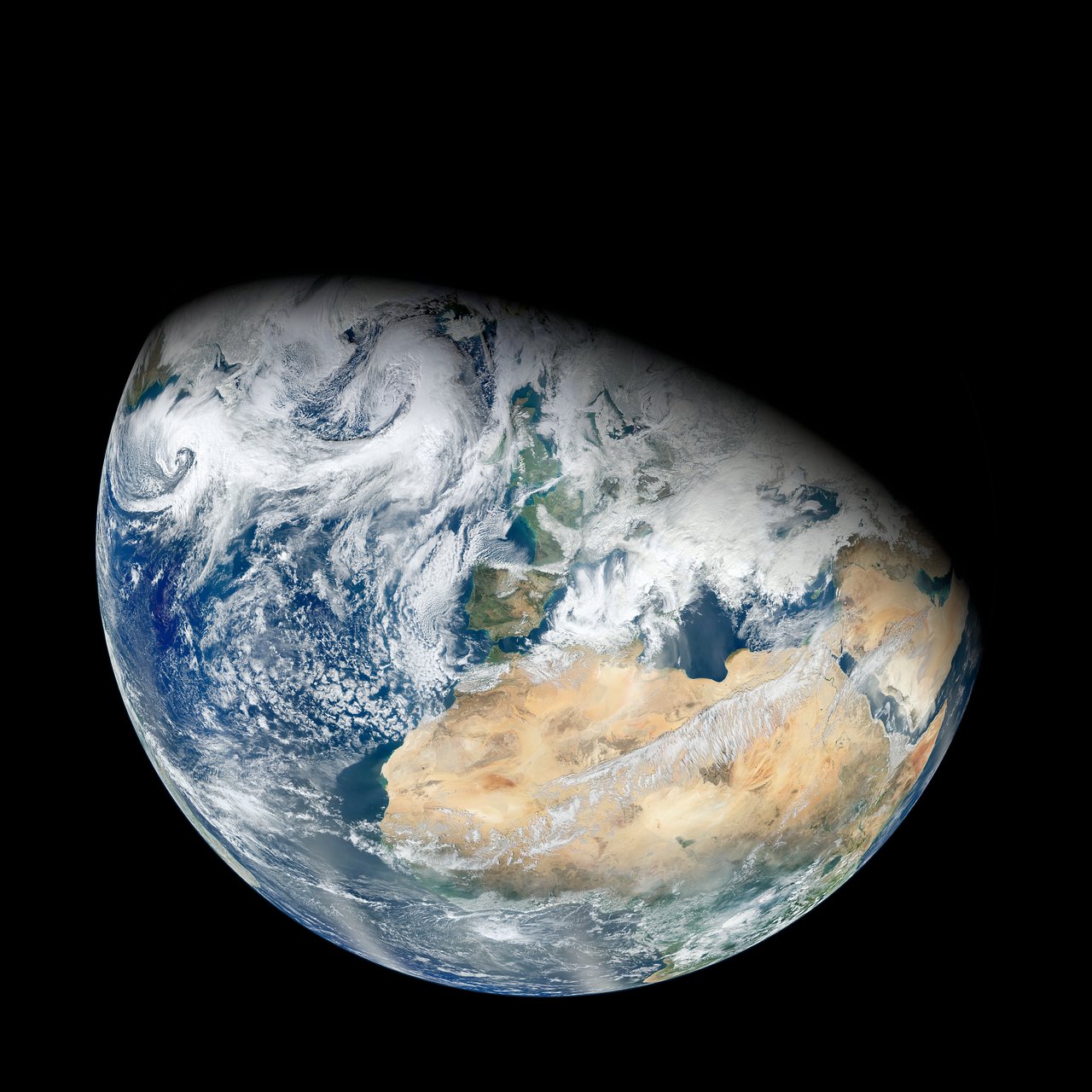 Blue marble: Earth is the only planet known to harbour life. If we consider ourselves as the crew of spaceship Earth, we should take care of our vessel - it's the only one we've got.
Credit: NASA 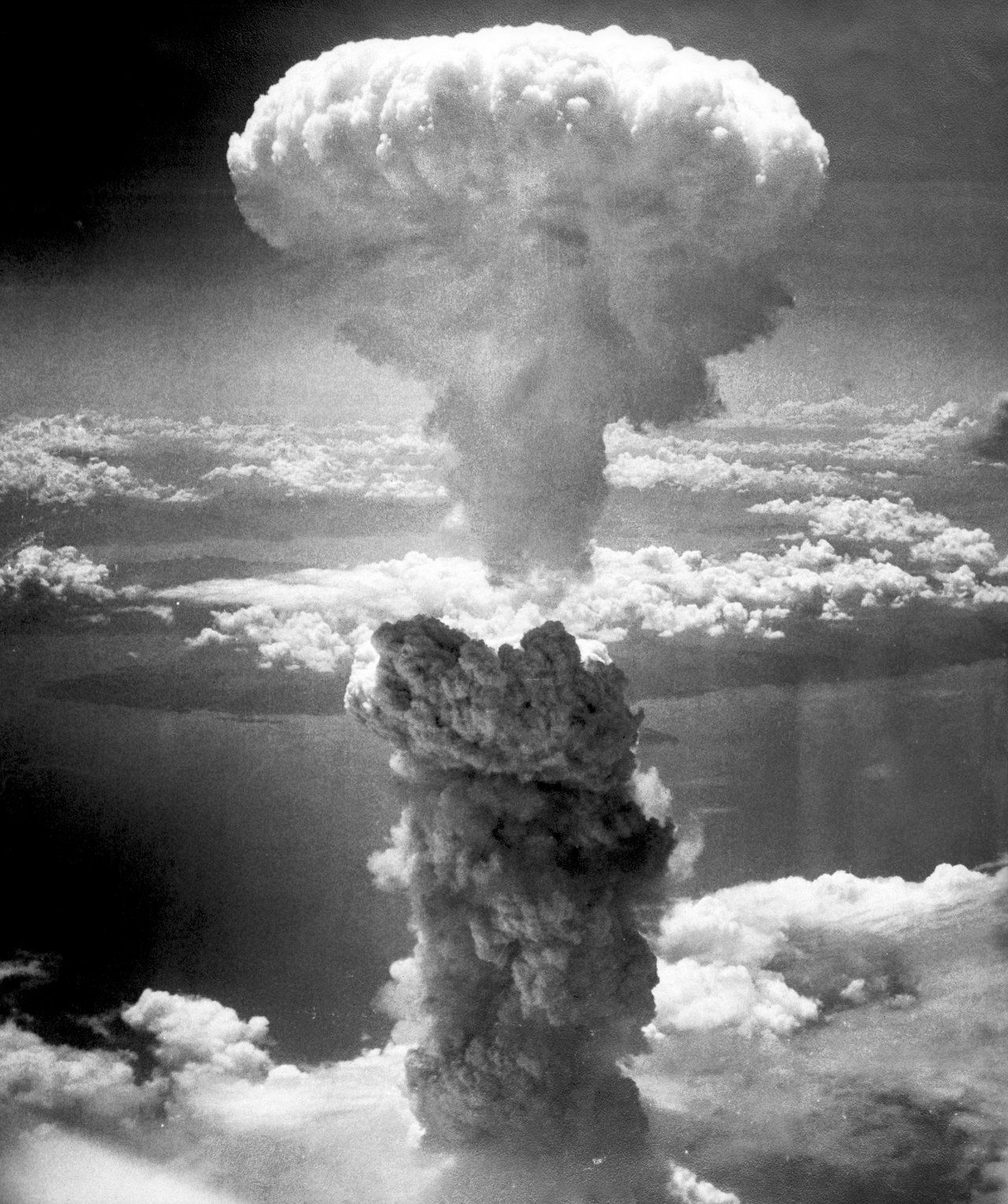 Mass destruction: Humankind is the first species in the history of life on Earth that is capable of completely destroying itself – and many other species with it.
Credit: Charles Levy 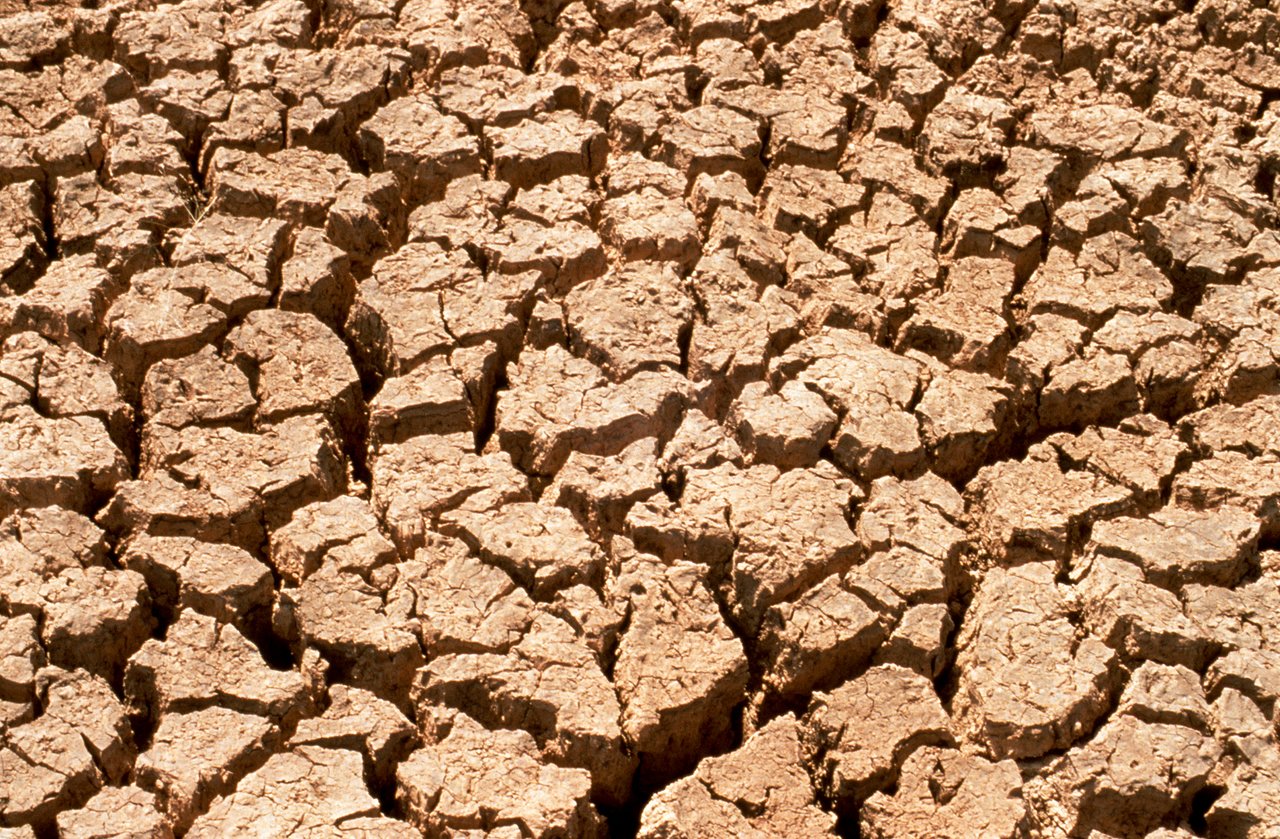 Global failure: Human-induced climate change may lead to droughts, crop failures and famines. As vulnerable as we are, we have become our own biggest potential threat.
Credit: CSIRO

At some point in the distant future, the Earth will be destroyed, whether by a large asteroid impact, by the death of our own Sun, by a nearby supernova, or by some other astronomical phenomenon. But there is a much more immediate threat to the survival of the Earth, and that is the way we are treating our home planet and other living species. Through astronomy and space science, we have learned to see Earth as a vulnerable world in a big Universe. We need to realise that this small planet of ours deserves to be taken care of. Sentient and intelligent as we are, we have that responsibility. 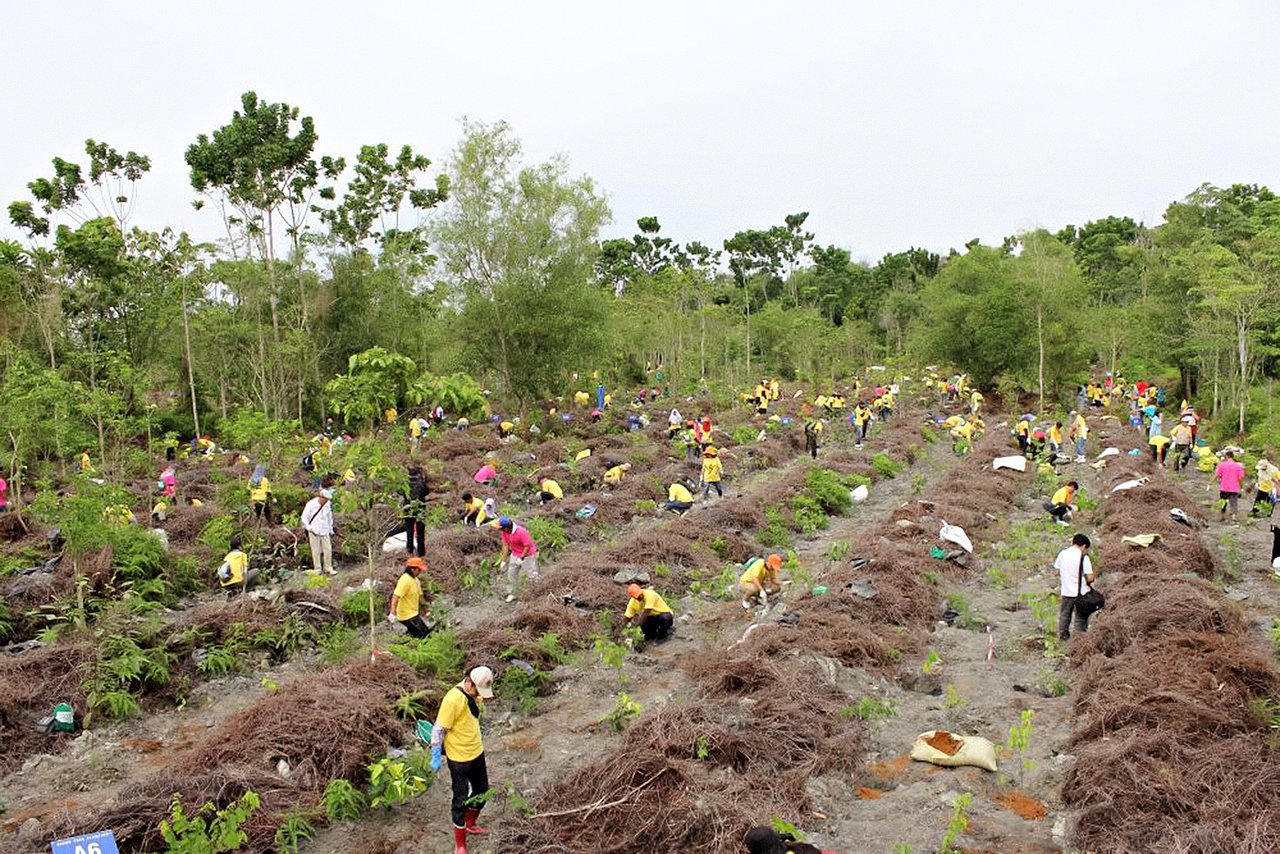 Countermeasures: Through reforestation projects, like here in Malaysia, we try to compensate for the destruction of the tropical rain forest.
Credit: AEON Environmental Foundation 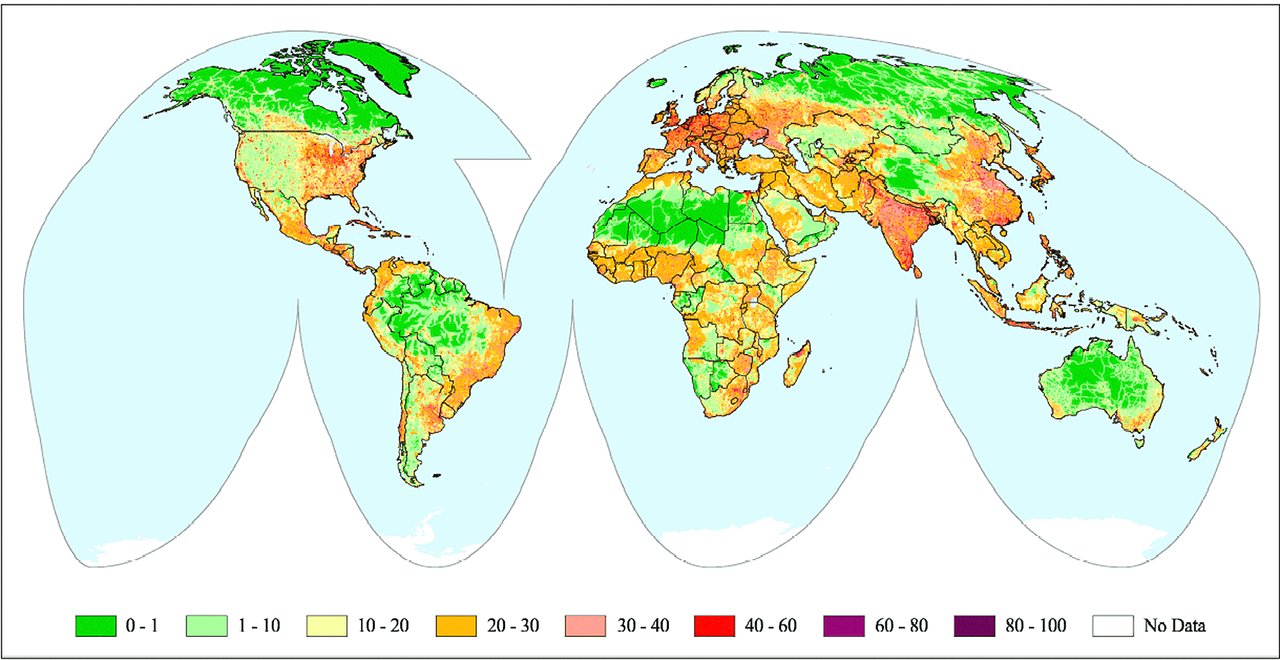 Human footprint: Yellow, orange and red areas denote regions where human influence on the environment is greatest. But even the green zones and the oceans suffer from global change.
Credit: Sanderson et al.

We can't do much about asteroid impacts or supernova explosions. But we can do a lot to keep our home planet alive and green. Are you willing to help?