What will happen when the Sun dies?

The Sun will not live forever. In the very distant future, it will grow into a red giant and then shrink into a white dwarf. Life on Earth will vanish. There's nothing we can do about it, except move somewhere else. 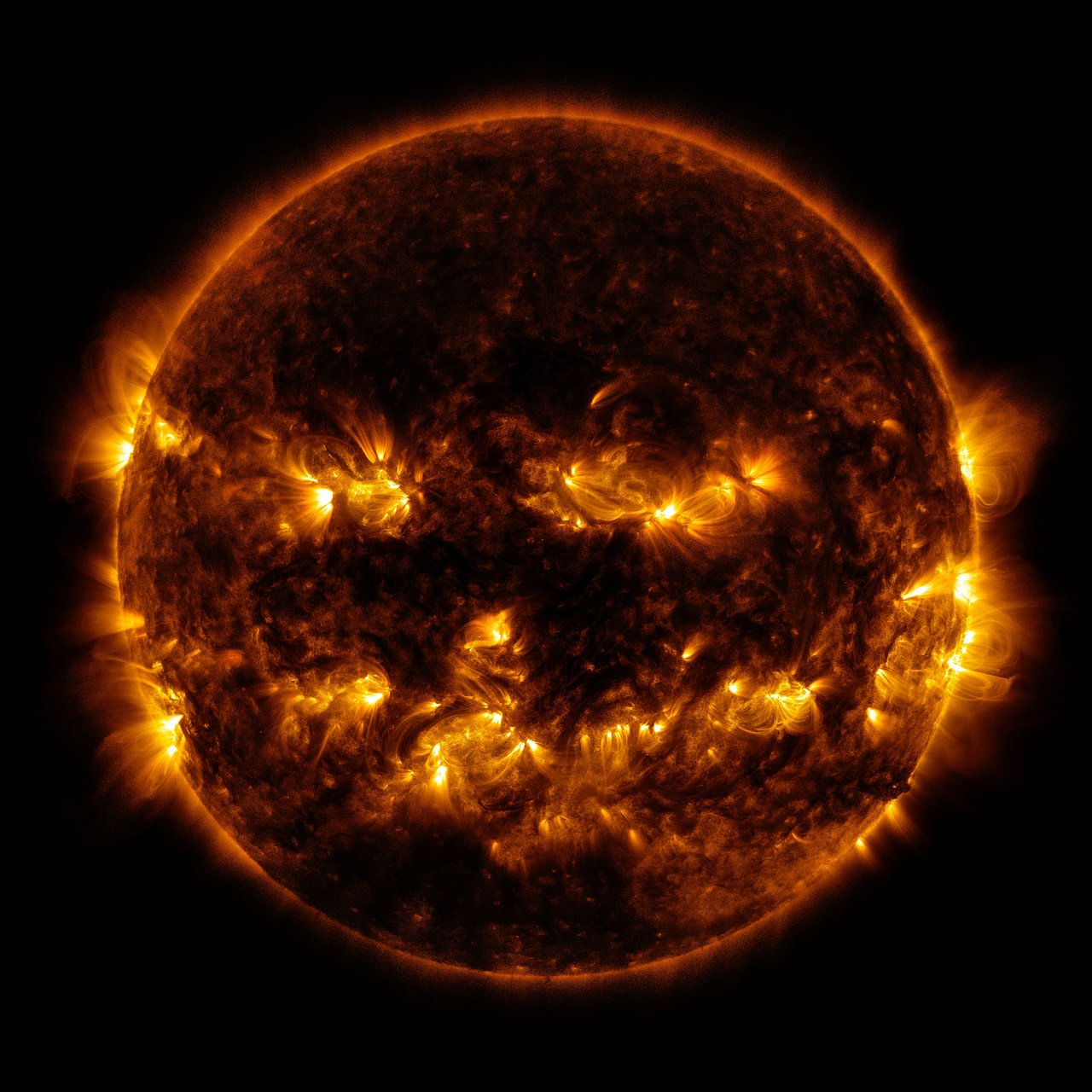 Death star: Active regions on the Sun emit copious X-rays. In the distant future, the Sun's behaviour will be much more extreme, putting an end to all life on Earth.
Credit: NASA/GSFC/SDO

Hot future: When the Sun evolves into a bloated red giant star, the oceans will boil away and Earth will turn into a lava planet.
Credit: Fotolia 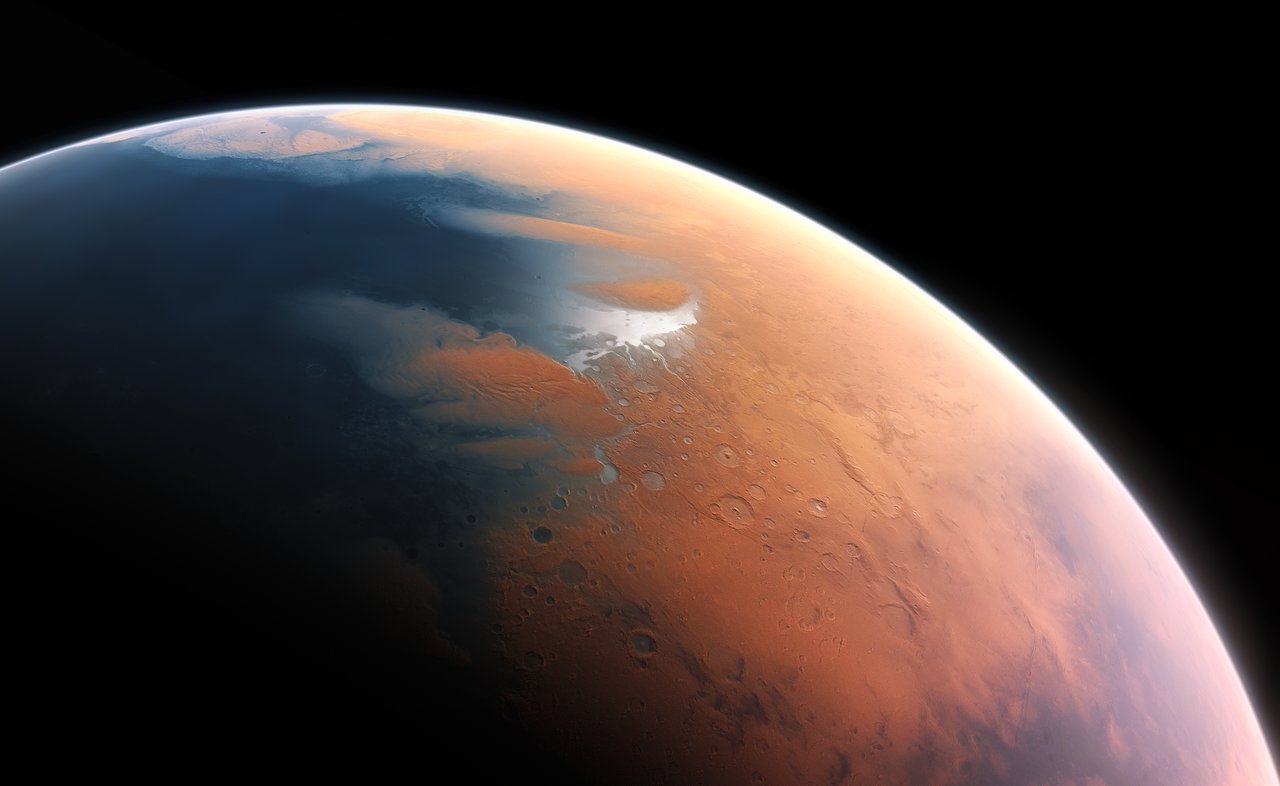 New home: A billion years from now, inhabitants of Earth may decide to “terraform” Mars and move there in an attempt to escape the searing heat from the Sun.
Credit: ESO/M. Kornmesser

When the Sun exhausts its store of nuclear fuel, some 5 billion years from now, it will evolve into a bloated red giant, gobbling up Mercury and Venus, and scorching the Earth. After ejecting its outer layers in the form of a colourful planetary nebula, the Sun will then be compressed into a tiny white dwarf star. But much earlier, the Sun's temperature will gradually rise. Less than a billion years into the future, Earth's oceans will start to boil away. It's unlikely that mankind will still be around by then, so it is better to worry about other short-term problems that threaten our planet's habitability.

Inevitable evolution: Over the next few billion years, the Sun’s temperature will gradually rise. Some 5 billion years from now, it will grow into a red giant, ending all life in the inner Solar System.
Credit: d+m 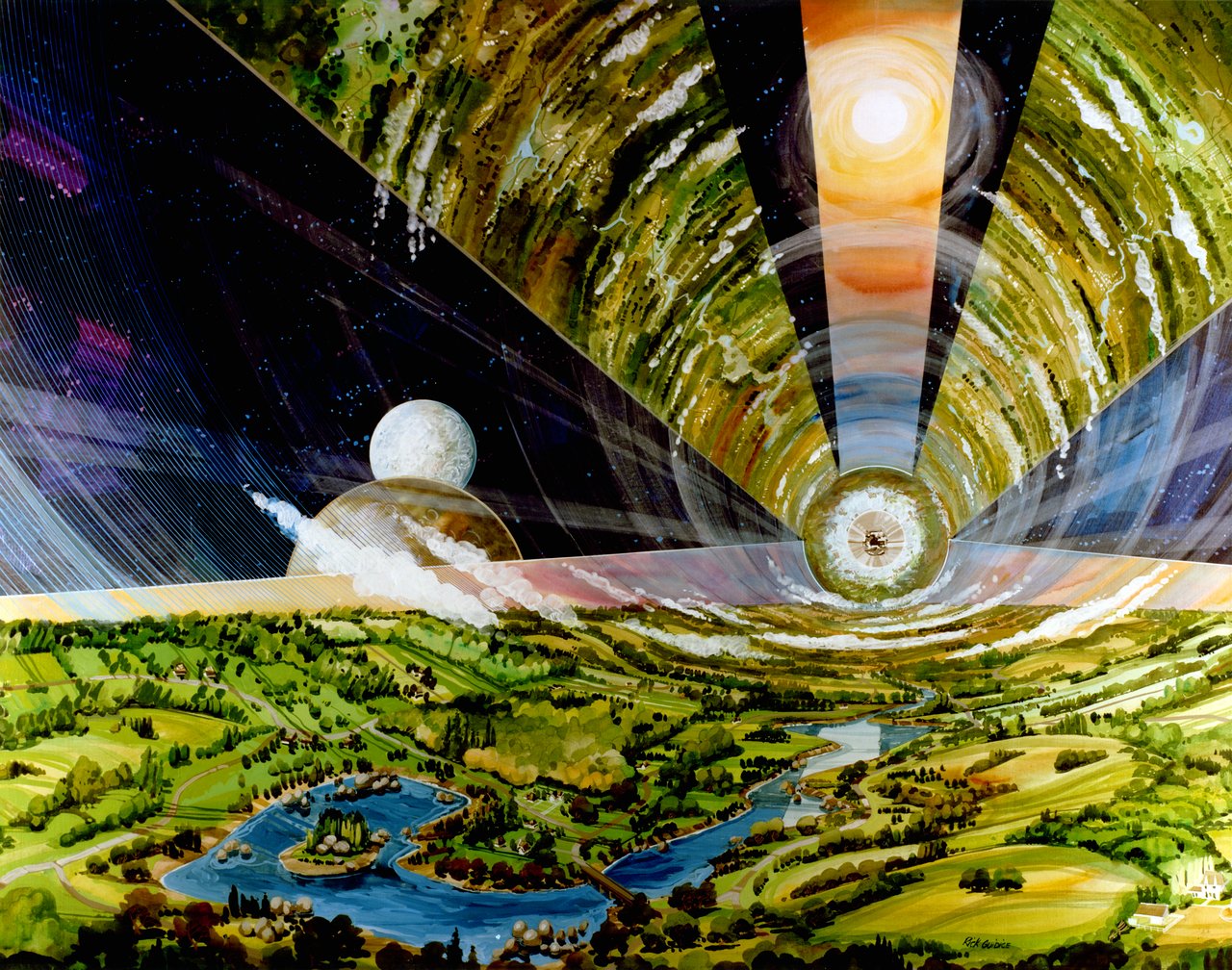 Life on Earth is not possible without the light and heat from the Sun. So when the Sun dies, that’s bad news. Luckily for us, it won’t happen until a few billion years from now.