Wormholes are shortcuts in spacetime, popular with science fiction authors and movie directors. They've never been seen, but according to Einstein's general theory of relativity, they might exist. 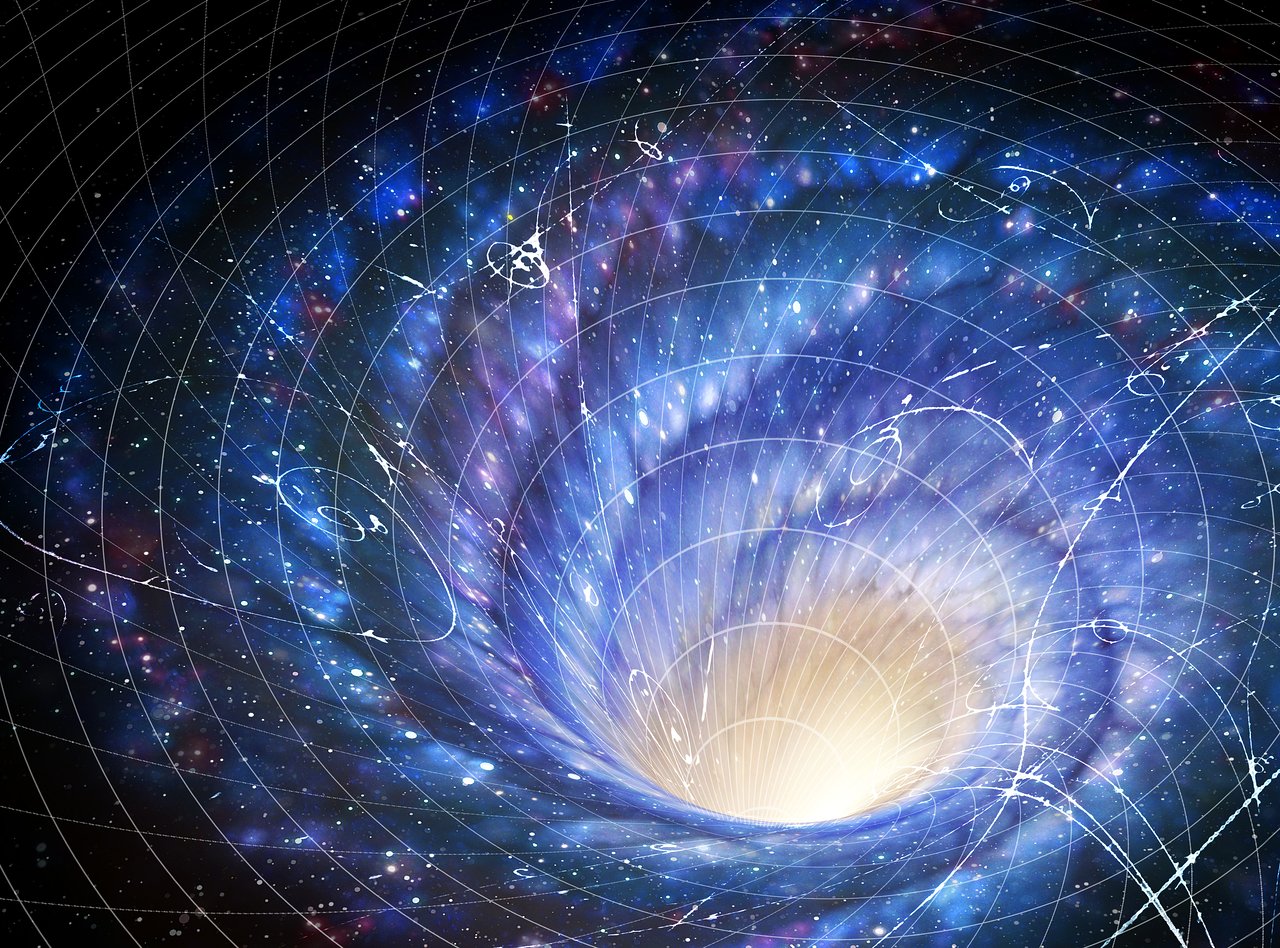 White exit: If a black hole is the entrance of a wormhole in spacetime, the other end might appear to us as a "white hole", spewing out matter and energy.
Credit: Wikipedia Creative Commons 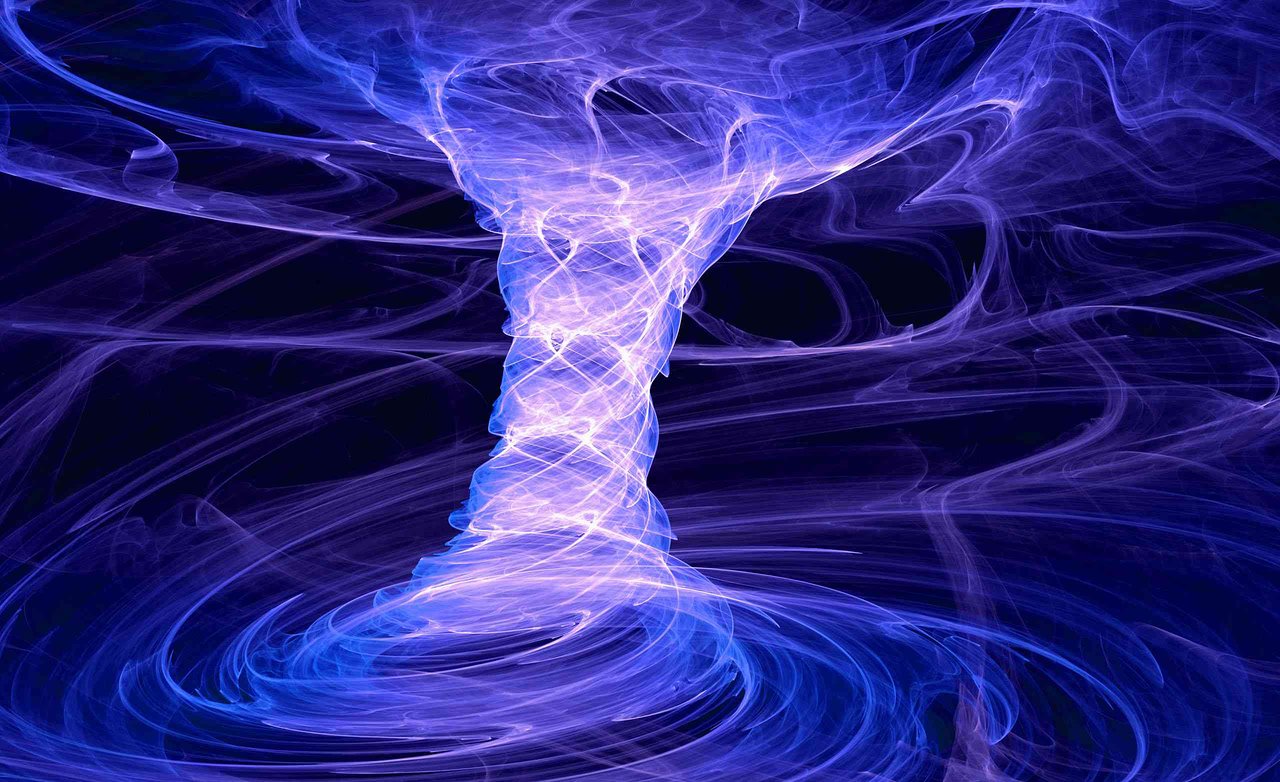 Magnetic funnel: Physicists have succeeded in creating small magnetic wormholes that funnel a magnetic field from one place to another without the field being visible while in transit.
Credit: Scientific American 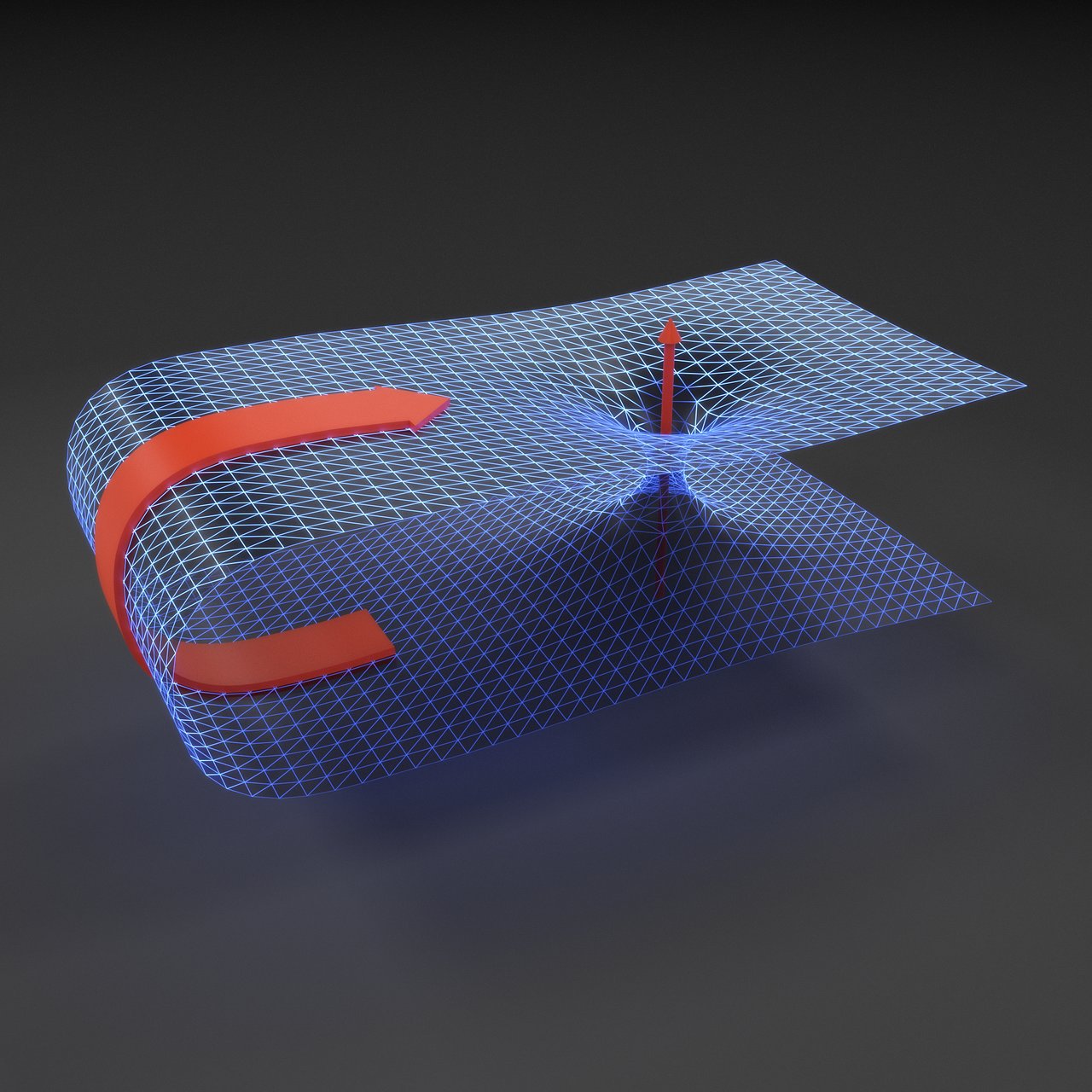 Albert Einstein's general theory of relativity, formulated in 1915, predicted the existence of an expanding Universe, of black holes, and of gravitational waves. In each case, physicists originally believed that these predictions were just mathematical curiosities. But over the past century, each prediction has been confirmed. Could the same be true for wormholes - shortcut connections between two widely separated points in spacetime? They, too, are a possible outcome of Einstein's theory. However, no one has ever observed a wormhole, let alone passed through one. Except in science fiction movies, of course. 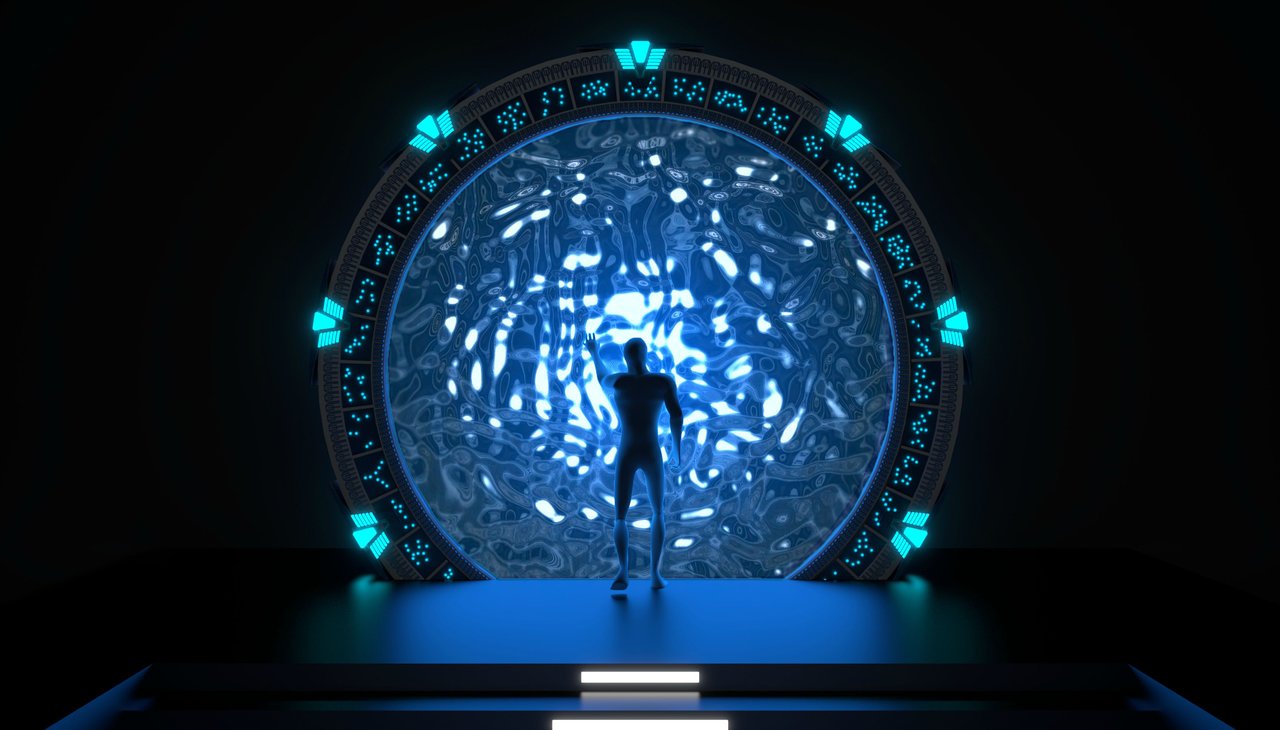 Fast track: In many science fiction movies and games, wormholes are stargates that provide fast and easy access to remote regions of the Universe.
Credit: Zulthus 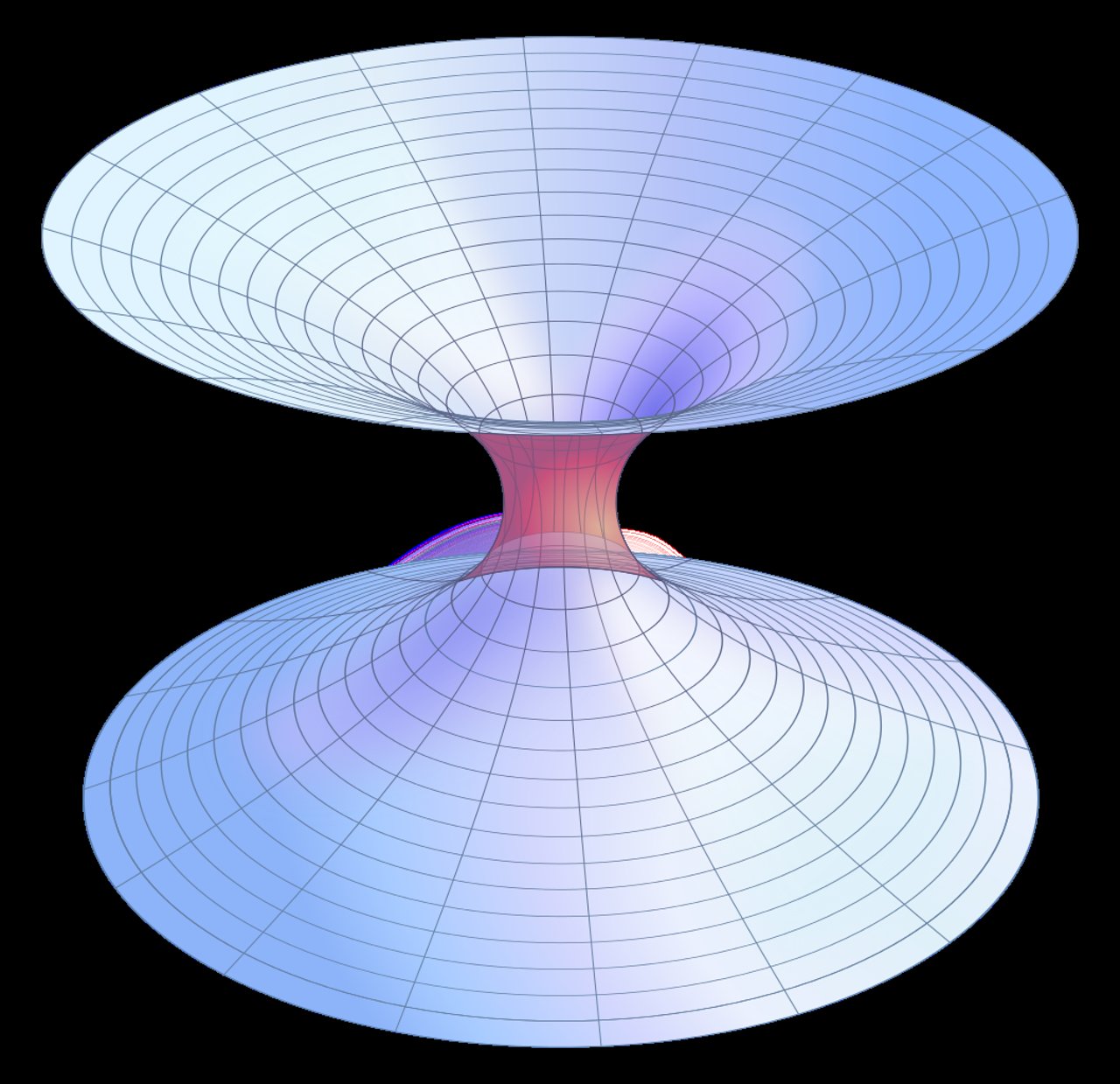 Narrow passage: Even if two points in spacetime were connected through a wormhole, it's unlikely that anyone could travel through it unharmed, because of the extreme gravity and corresponding curvature of spacetime.
Credit: Wikipedia Creative Commons

Think about it: a secret door in your room that takes you in one step to your favourite holiday destination. Physicists think that such wormholes might actually exist. Where would you like to go?