How did the Universe begin? 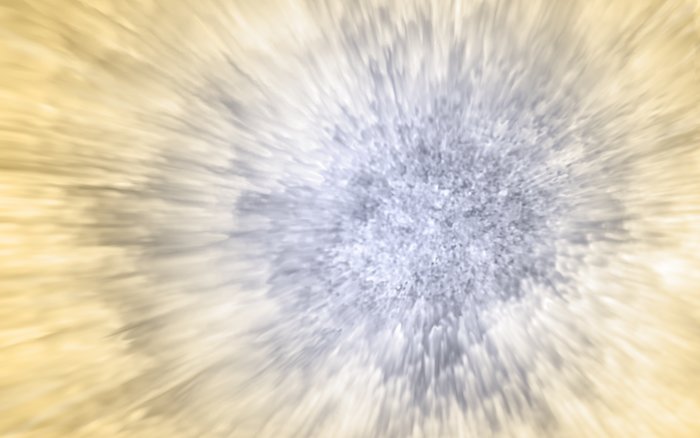 13.8 billion years ago, the Universe started out incredibly dense and hot – an extreme state known as the Big Bang. As space expanded, matter cooled down and clumped into stars and galaxies. 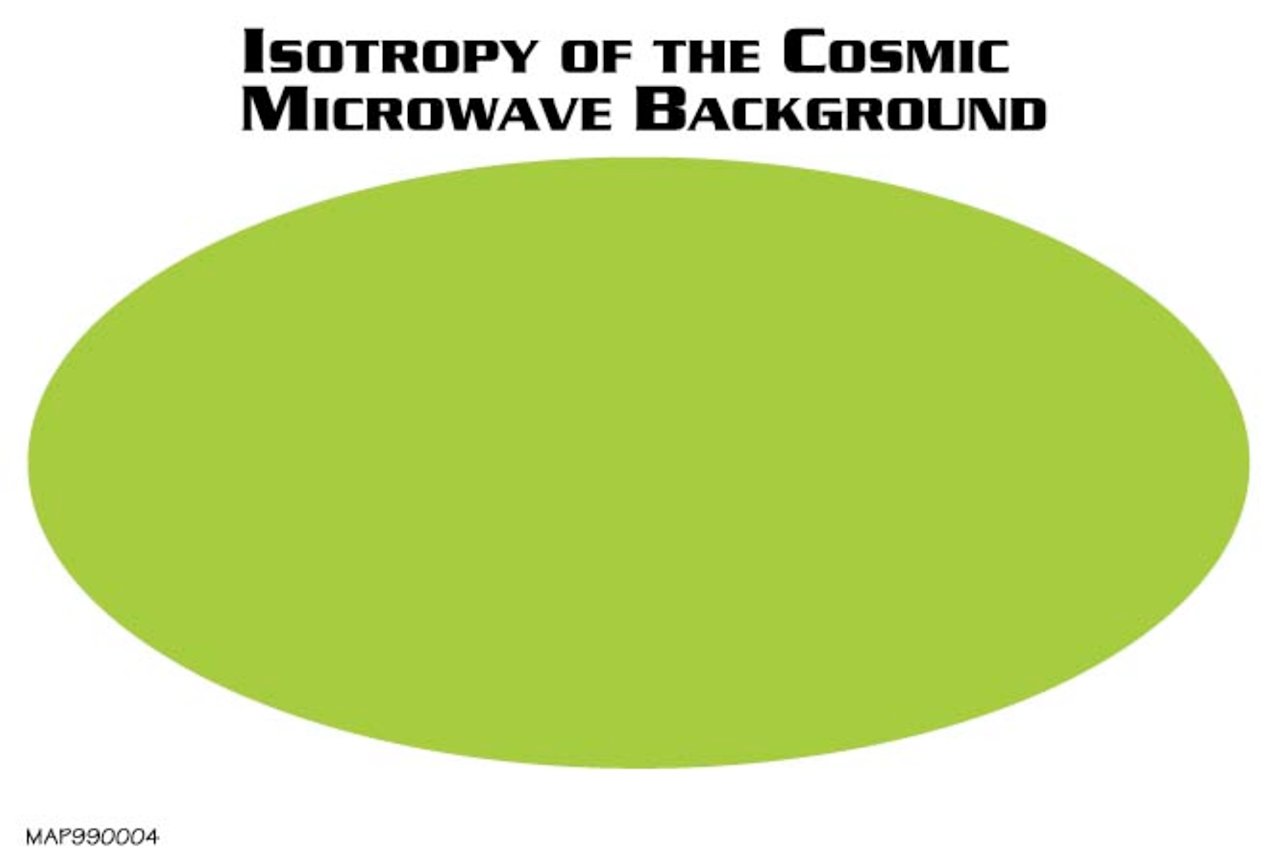 Smooth start: An all-sky map of the newly-born Universe would look featureless: no structures or temperature deviations would be visible.
Credit: NASA/WMAP 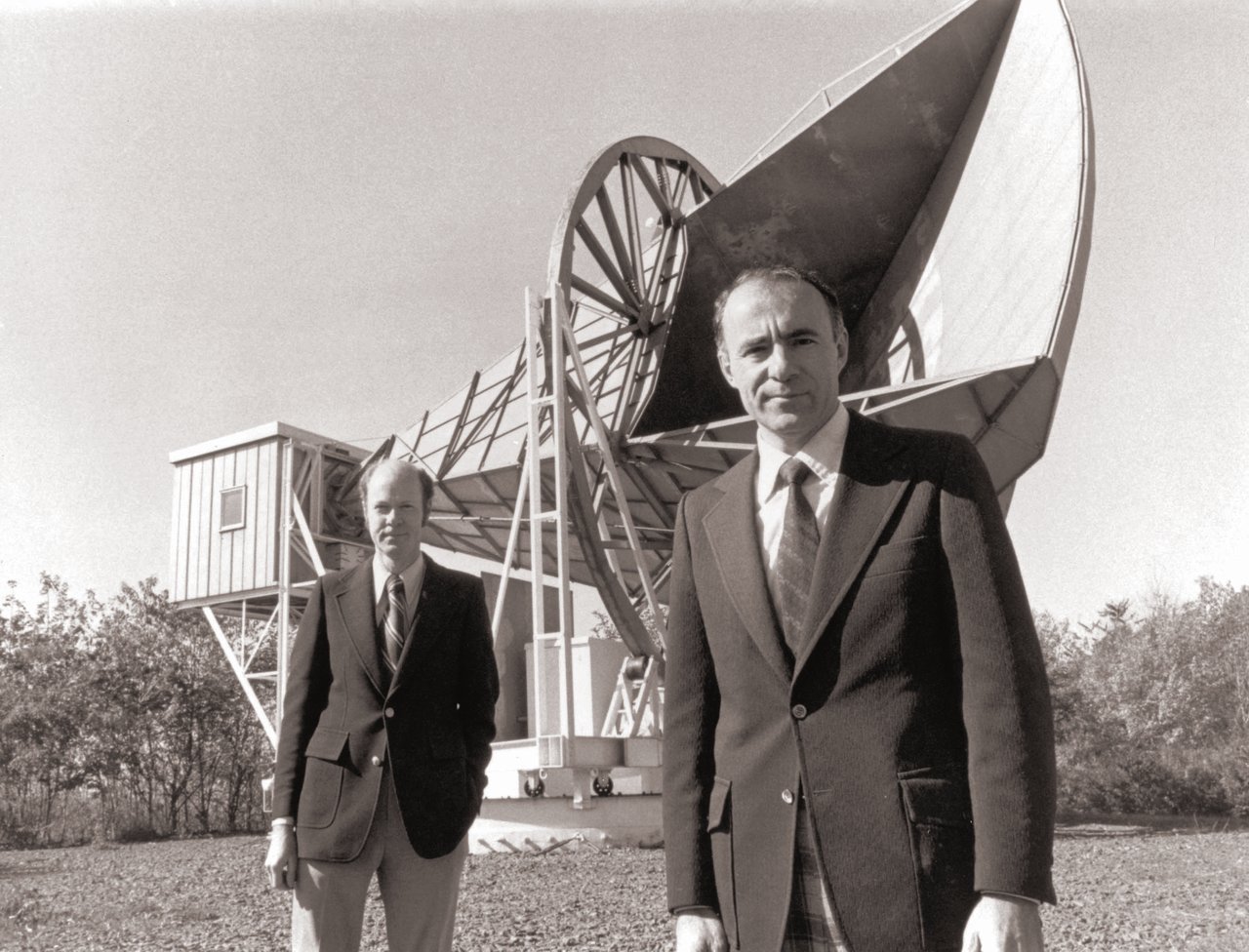 Creation’s echo: The cosmic hiss discovered in 1965 by Arno Penzias (right) and Robert Wilson (left) with their horn antenna (in the background) turned out to be the leftover radiation from the Big Bang.
Credit: National Park Service

In the 1920s, astronomers discovered the expansion of the Universe. Working back, they concluded that space, time, matter and energy were born in what we now call the Big Bang, when densities and temperatures were extremely high. Firm support for the Big Bang theory was obtained in 1965, when scientists detected a faint radio hiss at millimetre wavelengths. This was the afterglow of the Big Bang, which we call the cosmic microwave background. Recent observations indicate that the Big Bang happened around 13.8 billion years ago. Since then, in the expanding Universe, matter has clumped together into stars and galaxies. 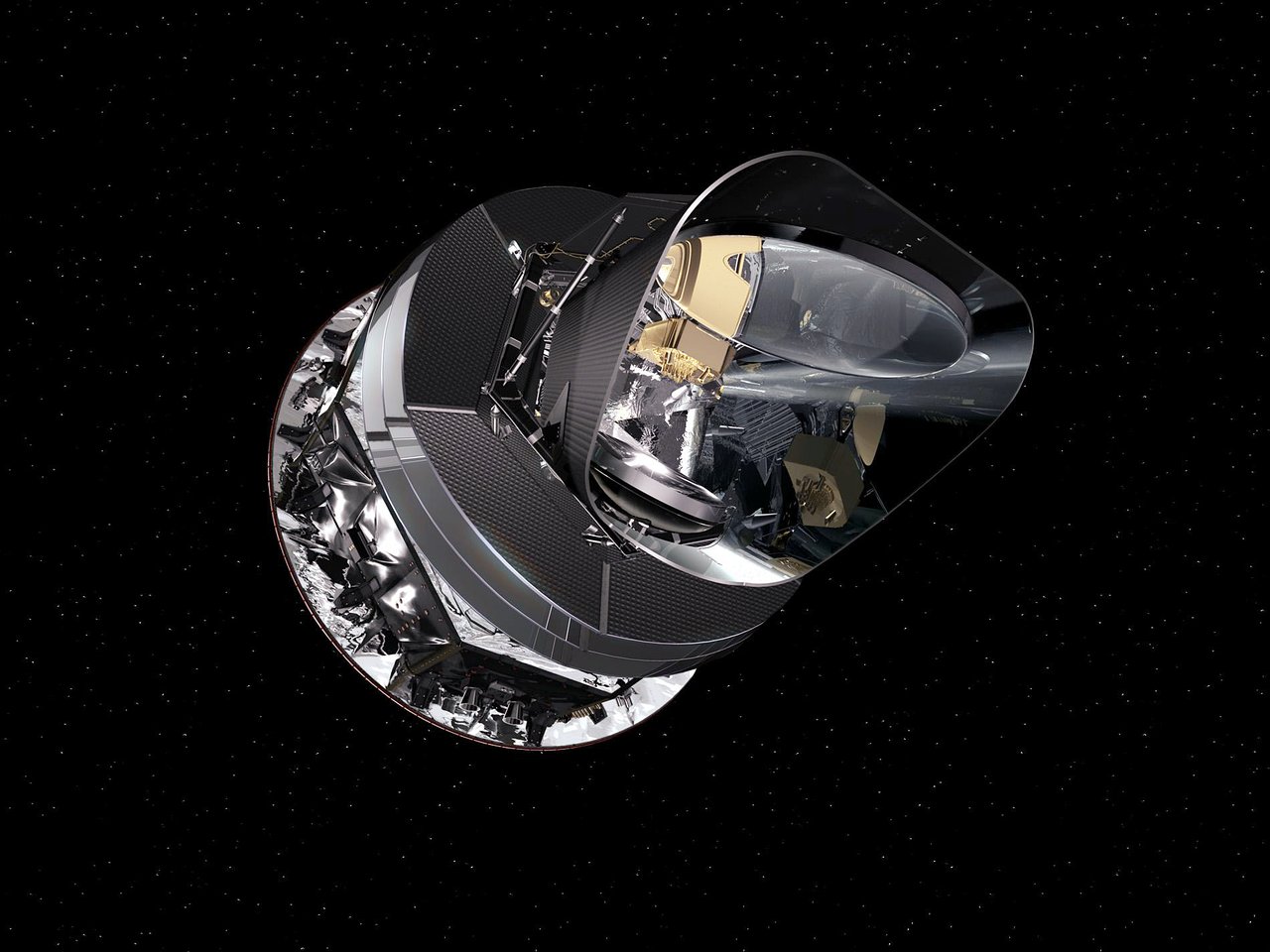 Big bang mapper: The most detailed maps of the cosmic microwave background have been obtained by the European Space Agency’s Planck mission.
Credit: ESA 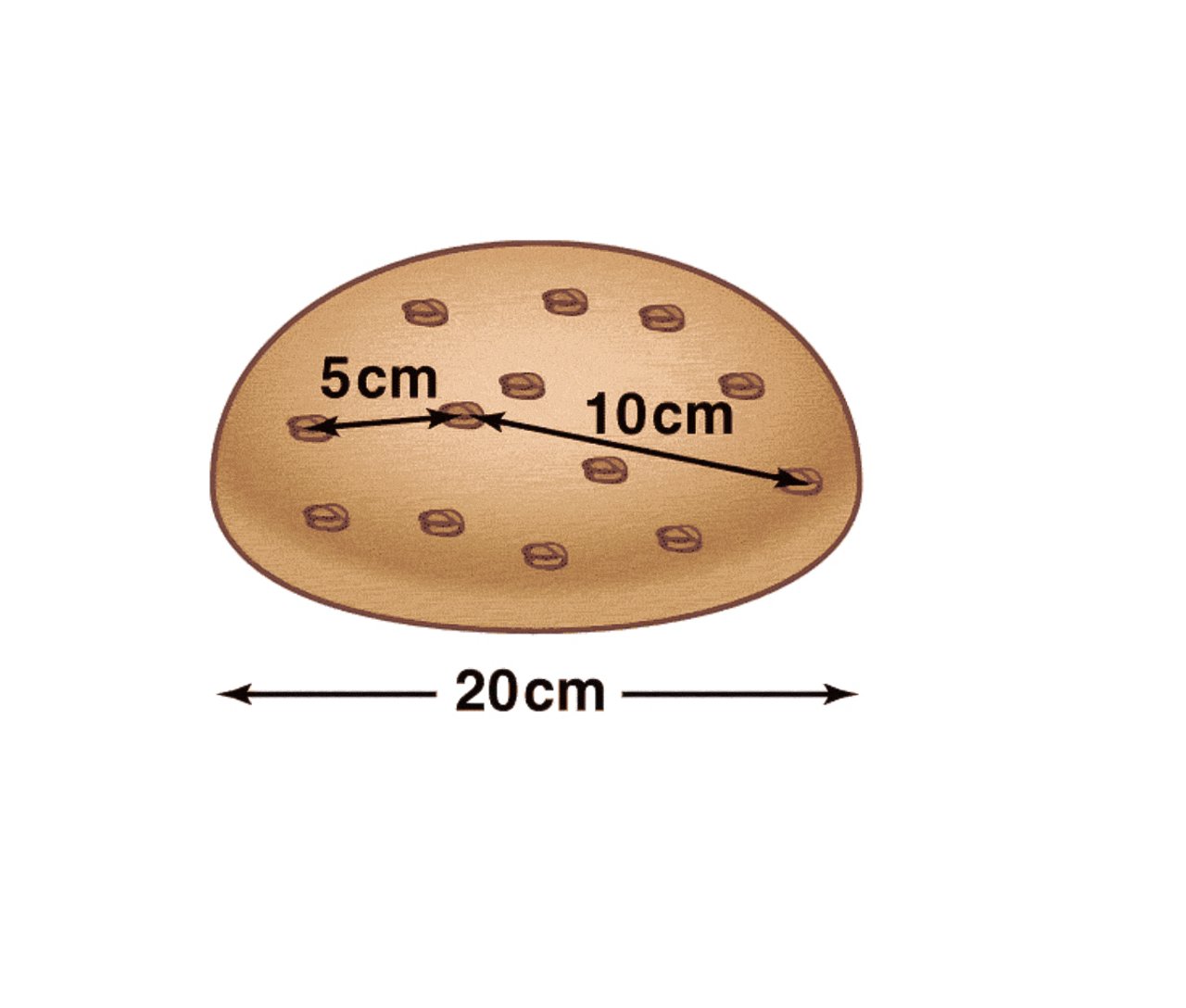 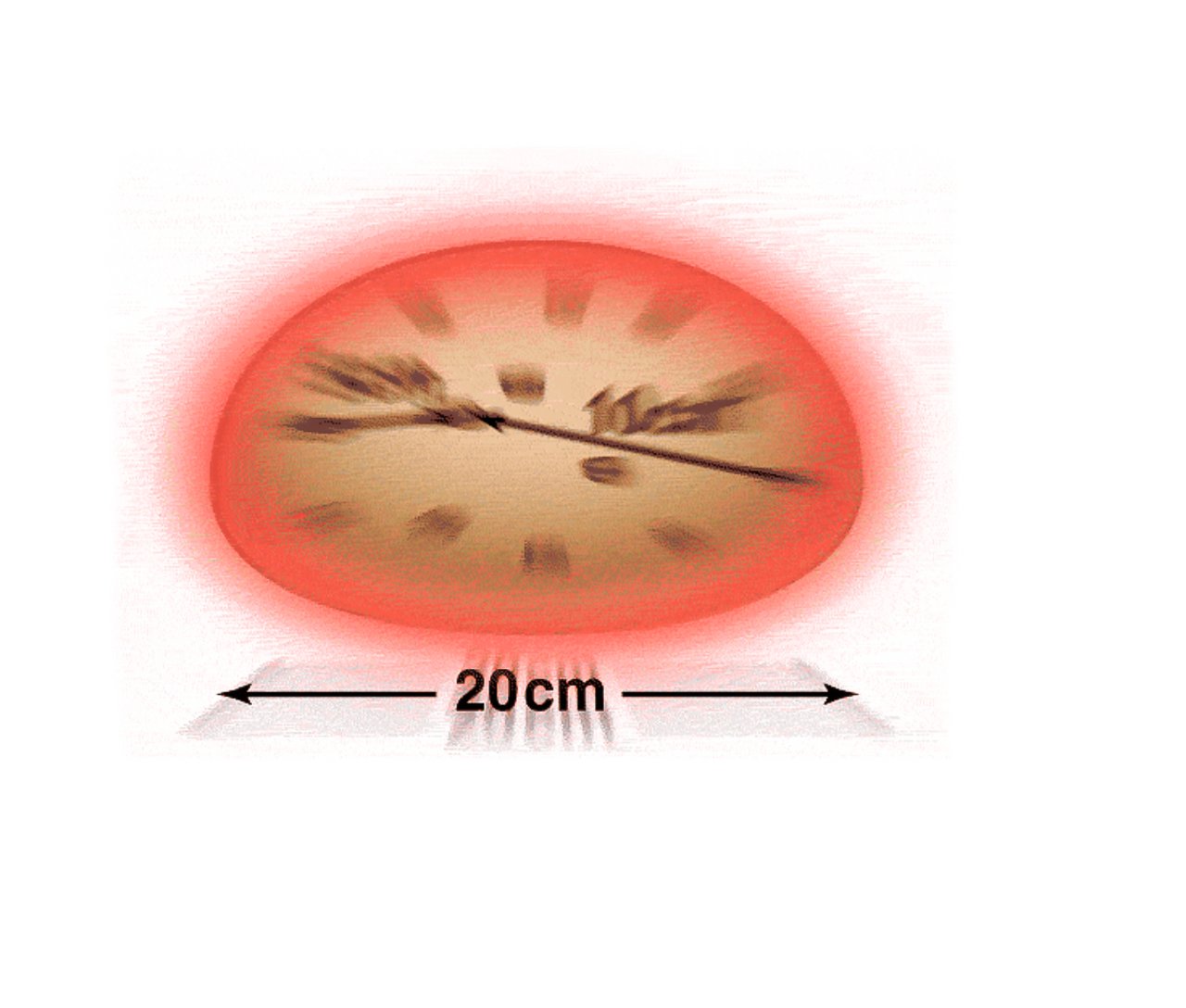 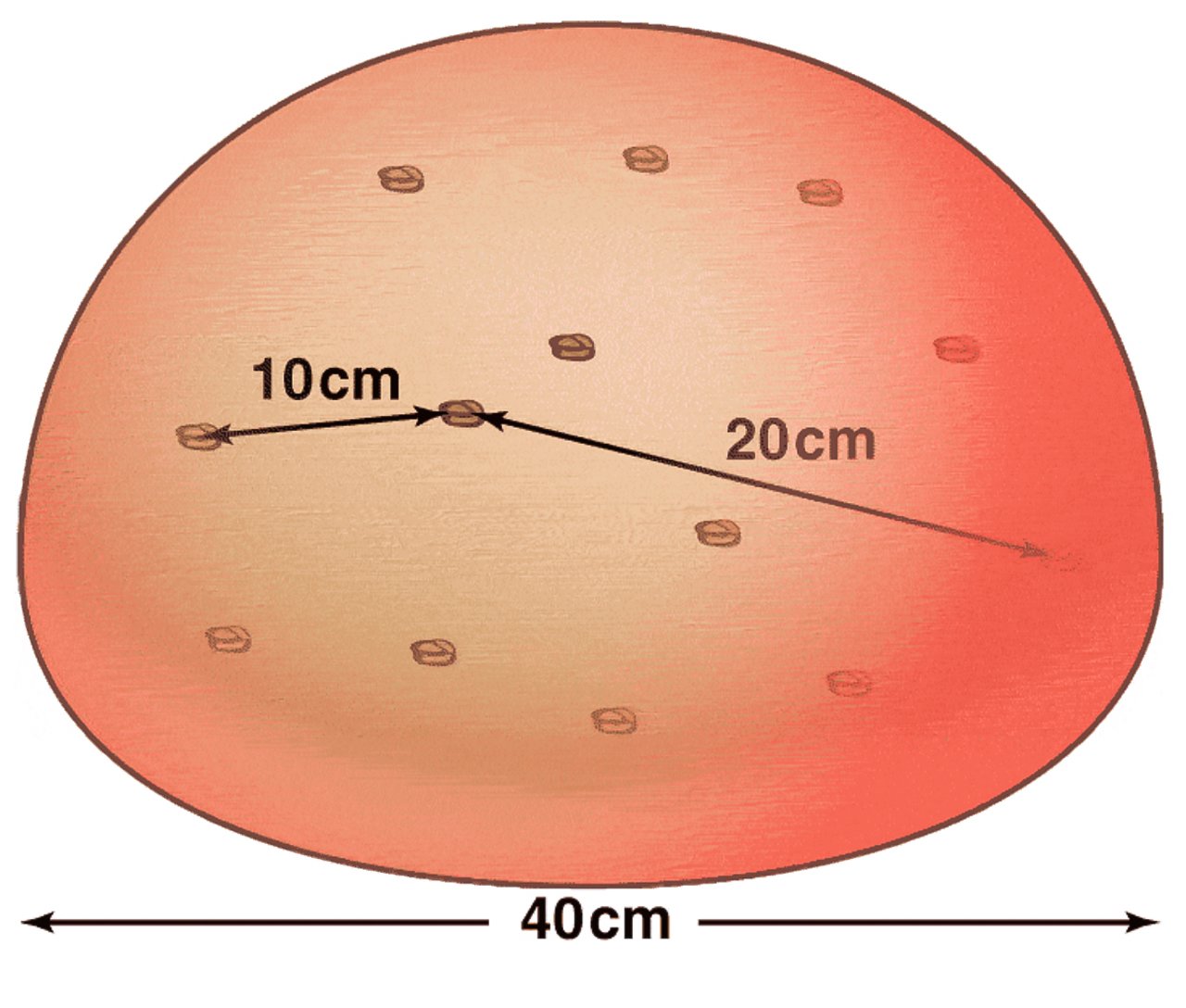 Astronomers believe the Universe was born in the Big Bang, almost 14 billion years ago. But no one knows the details. What do you think - will we ever find out?