What are the differences between galaxies? 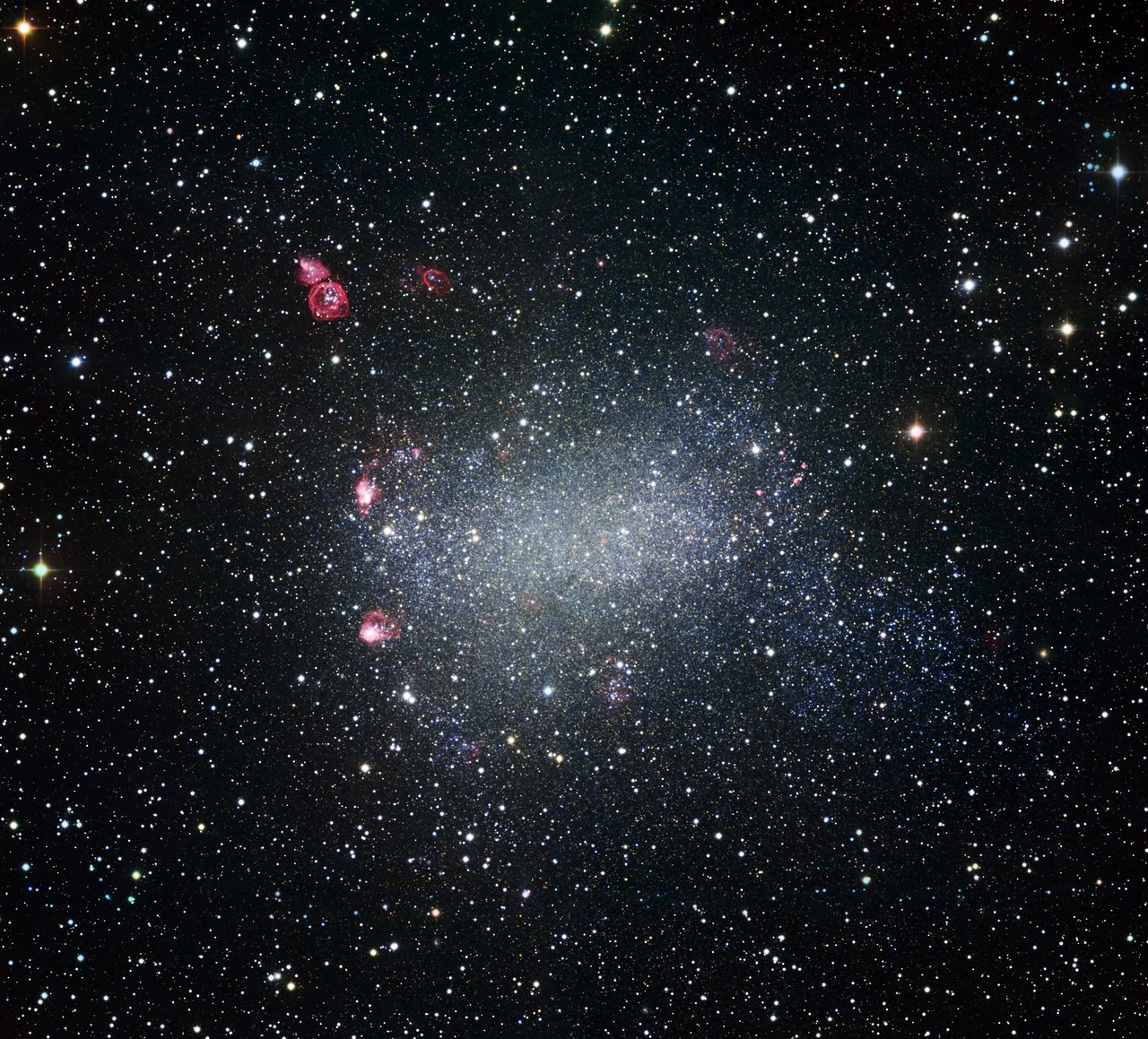 The arms of spiral galaxies contain clouds of gas and dust from which new stars are born. In contrast, most elliptical and dwarf galaxies are almost devoid of gas, and star formation has almost ceased. 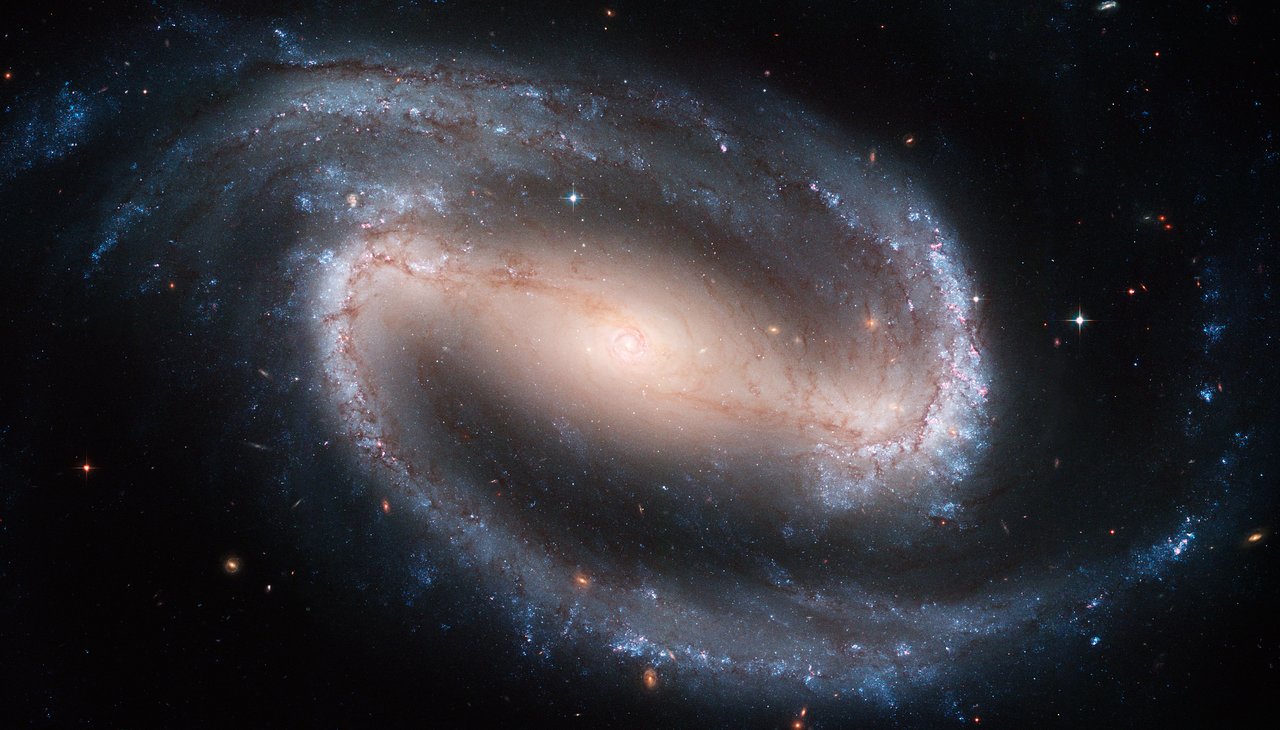 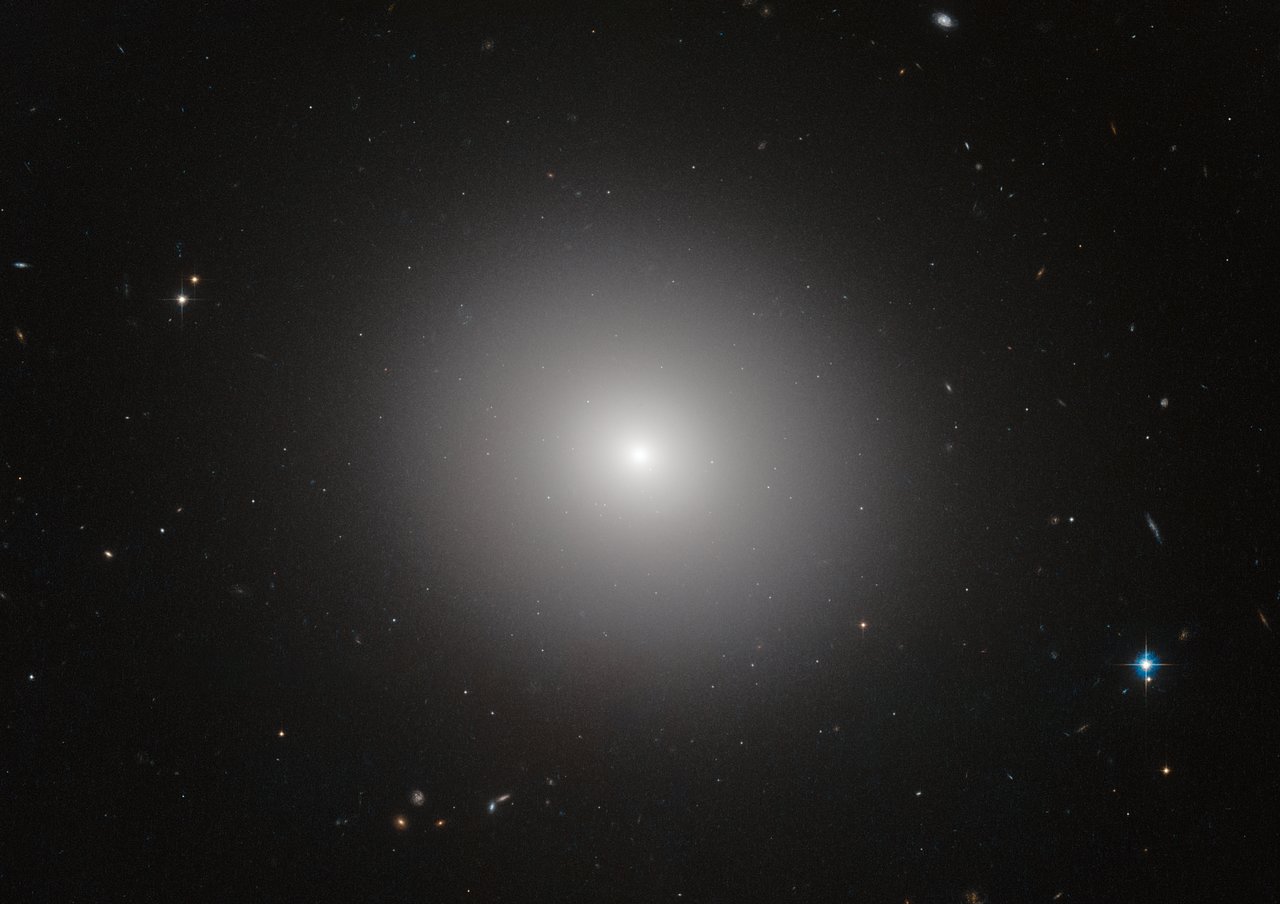 Birth control: This almost spherical elliptical galaxy contains hundreds of billions of stars. However, in most ellipticals star formation has almost come to a complete stop.
Credit: ESA/Hubble & NASA

In the Milky Way, the youngest stars can be found in the spiral arms, which contain giant clouds of dust-laden molecular gas. Other spiral galaxies also have high rates of star formation in their spiral arms. Galaxy interactions and collisions can also lead to baby booms of new stars. However, most giant elliptical galaxies and smaller dwarf galaxies have lost most of their interstellar gas. As a result, almost no new stars are formed anymore, and the galaxy is dominated by old, red stars. Compared to our own Milky Way, ultra- compact dwarf galaxies are tiny, with diameters of less than 300 light-years 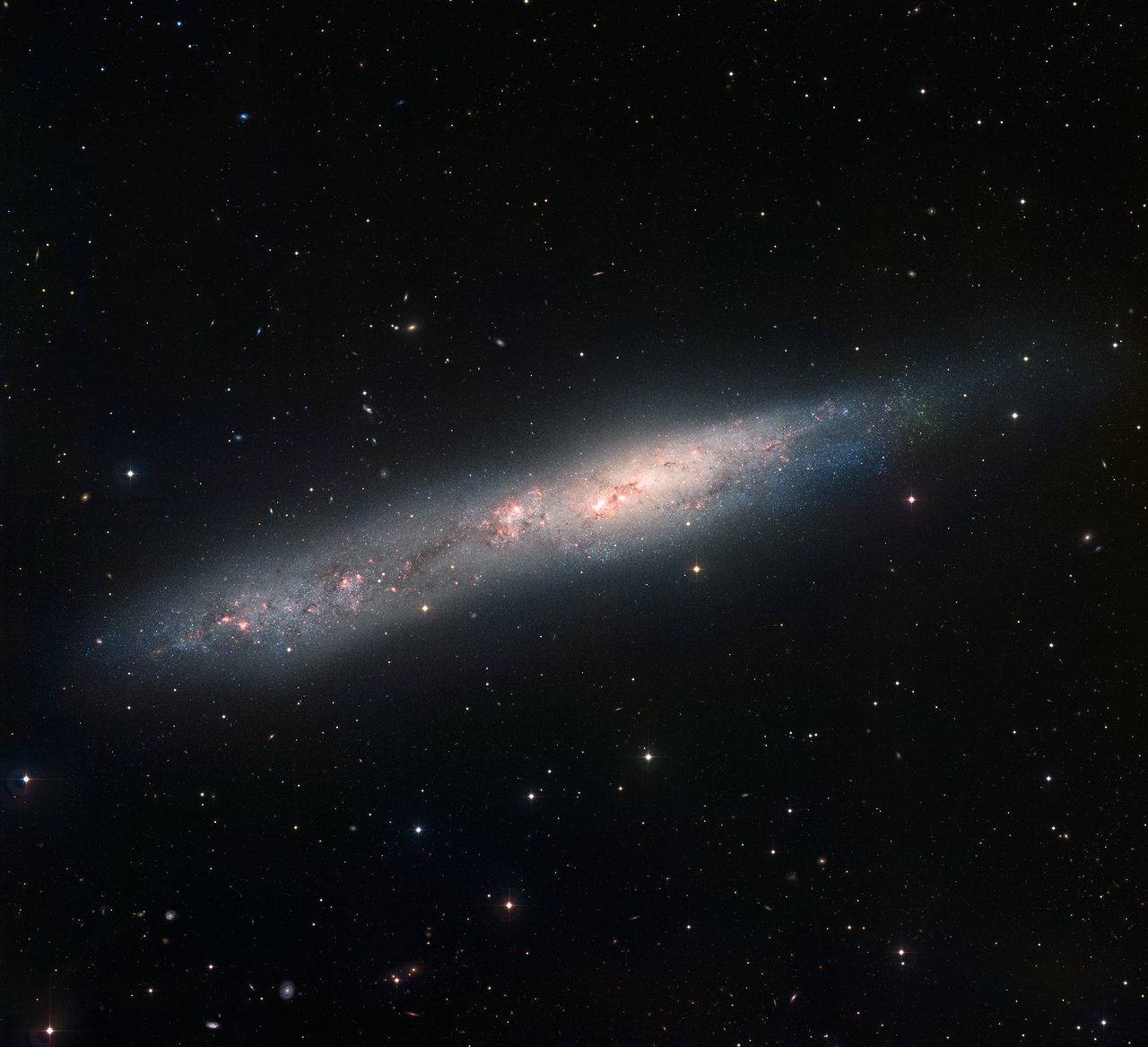 Galactic harassment At a distance of 7.5 million light-years, NGC 55’s irregular shape and its high star formation rate are probably due to interactions with other galaxies.
Credit: ESO

You can see it for yourself: spiral galaxies contain lots of bright nebulae and star clusters — signs of star formation. In elliptical galaxies, almost no new stars are being born anymore.