Are there other giant telescopes being planned? 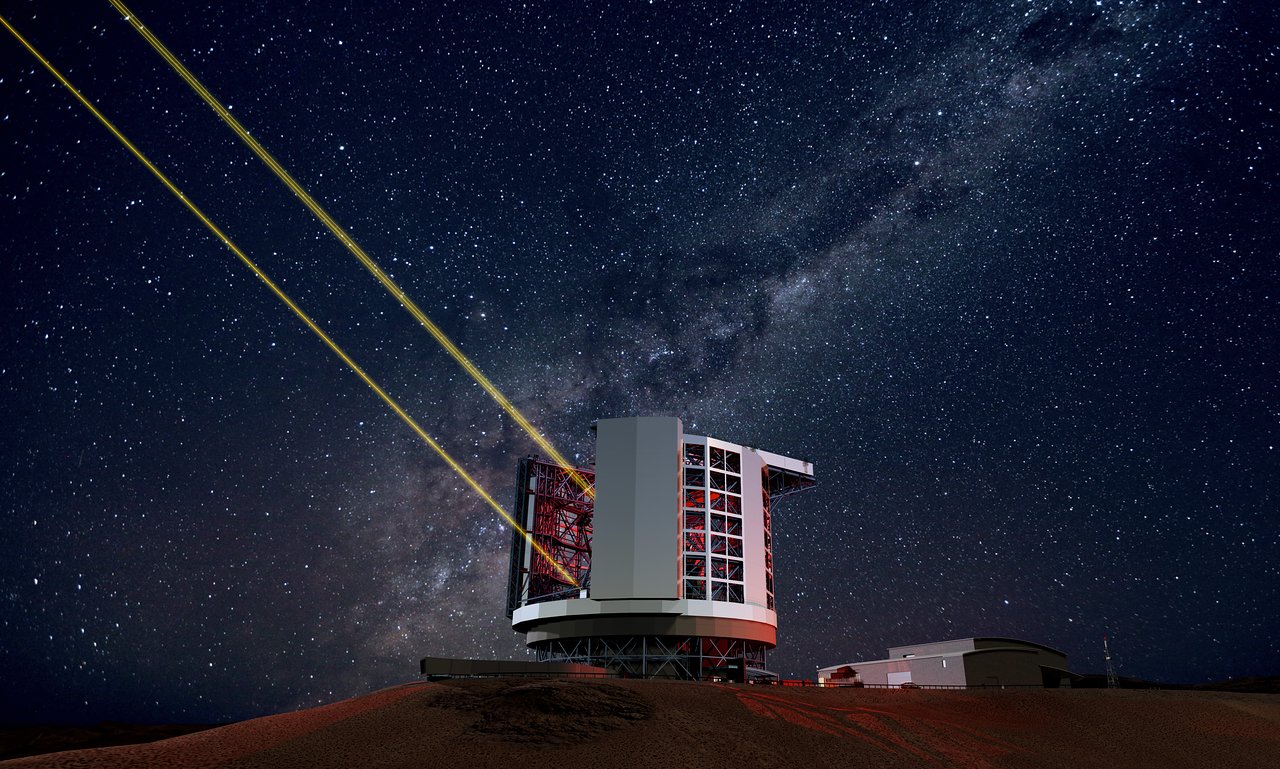 The Extremely Large Telescope (ELT) is not alone. International consortia are working on two other huge astronomical telescopes, albeit smaller than the ELT. 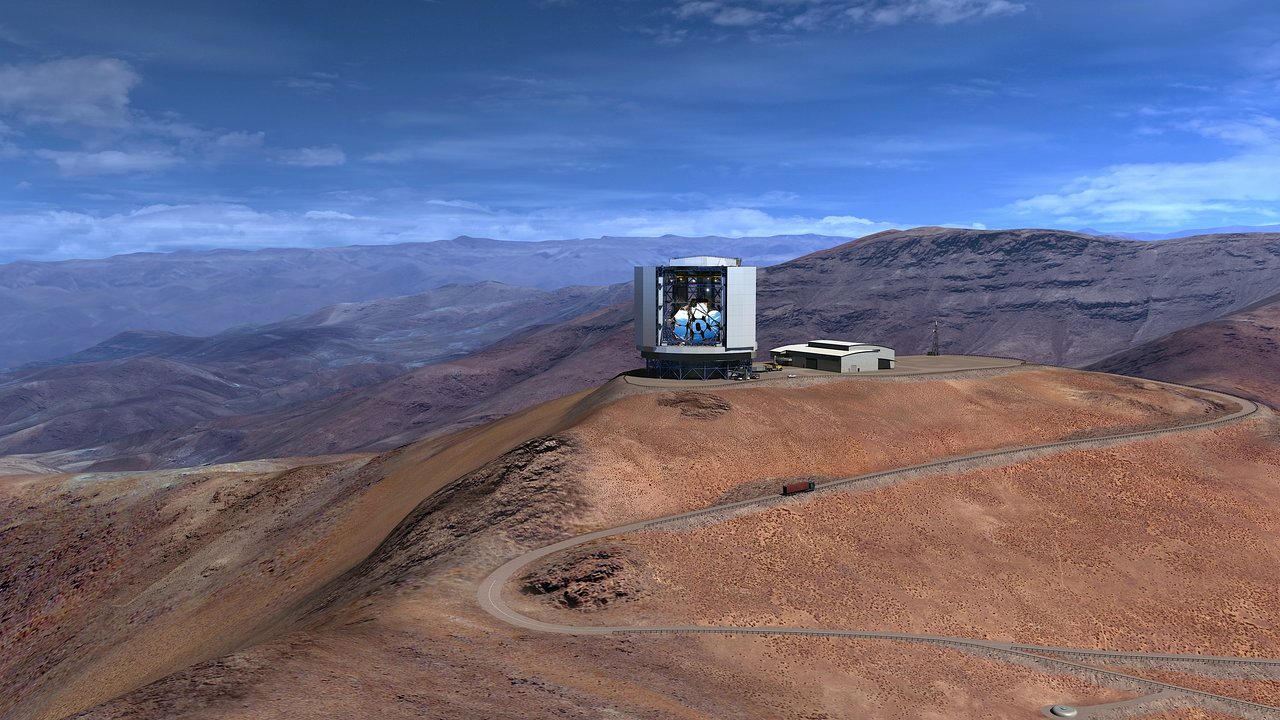 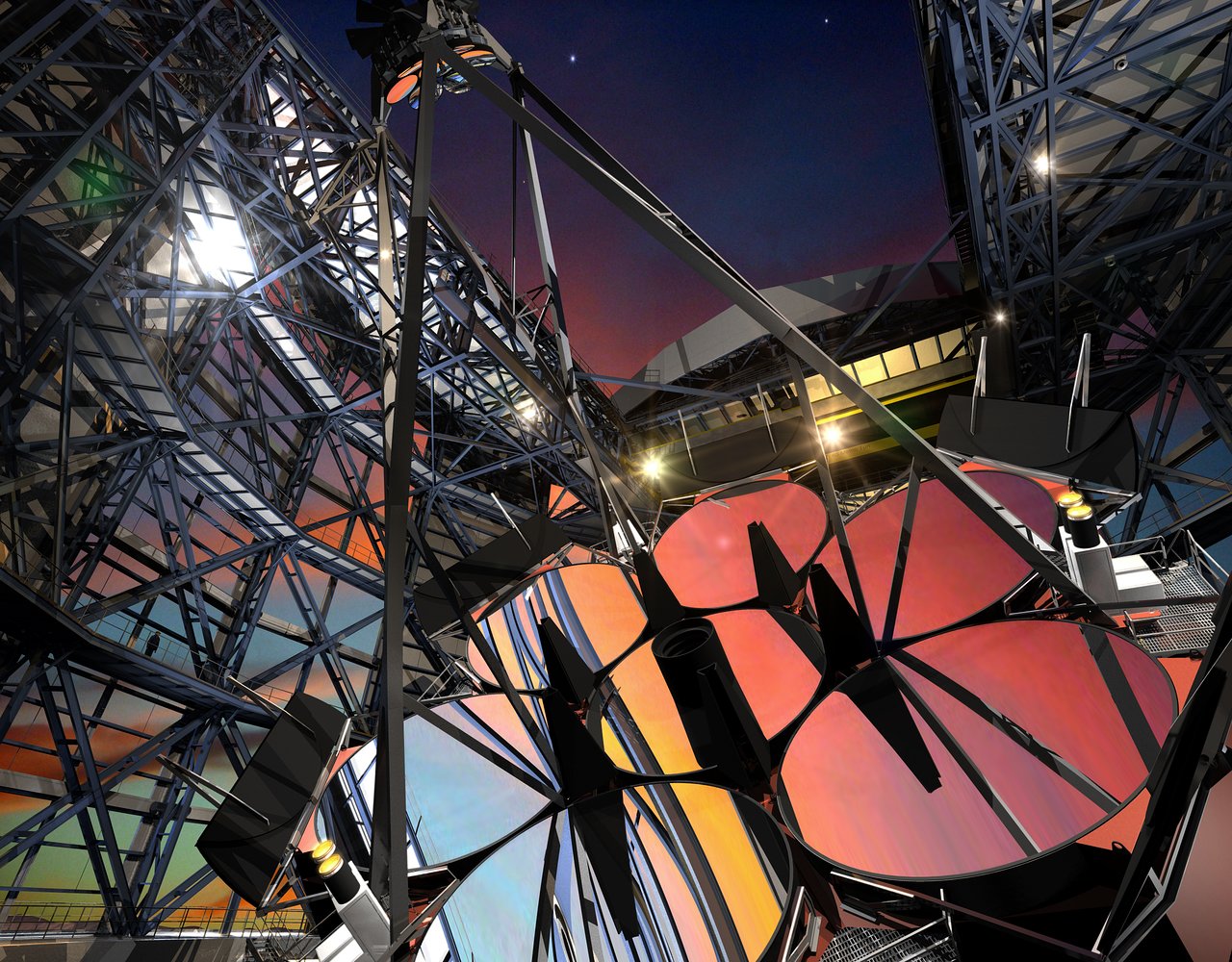 In the next decades, astronomers will have access to three extremely large ground-based optical telescopes. The 39-metre Extremely Large Telescope (ELT) built by ESO is by far the largest. Next is the segmented Thirty Meter Telescope (TMT), planned by an international consortium led by the University of California and the California Institute of Technology. The third is the 24.5-metre Giant Magellan Telescope (GMT). This telescope is under construction by an international group led by the Carnegie Institution for Science. 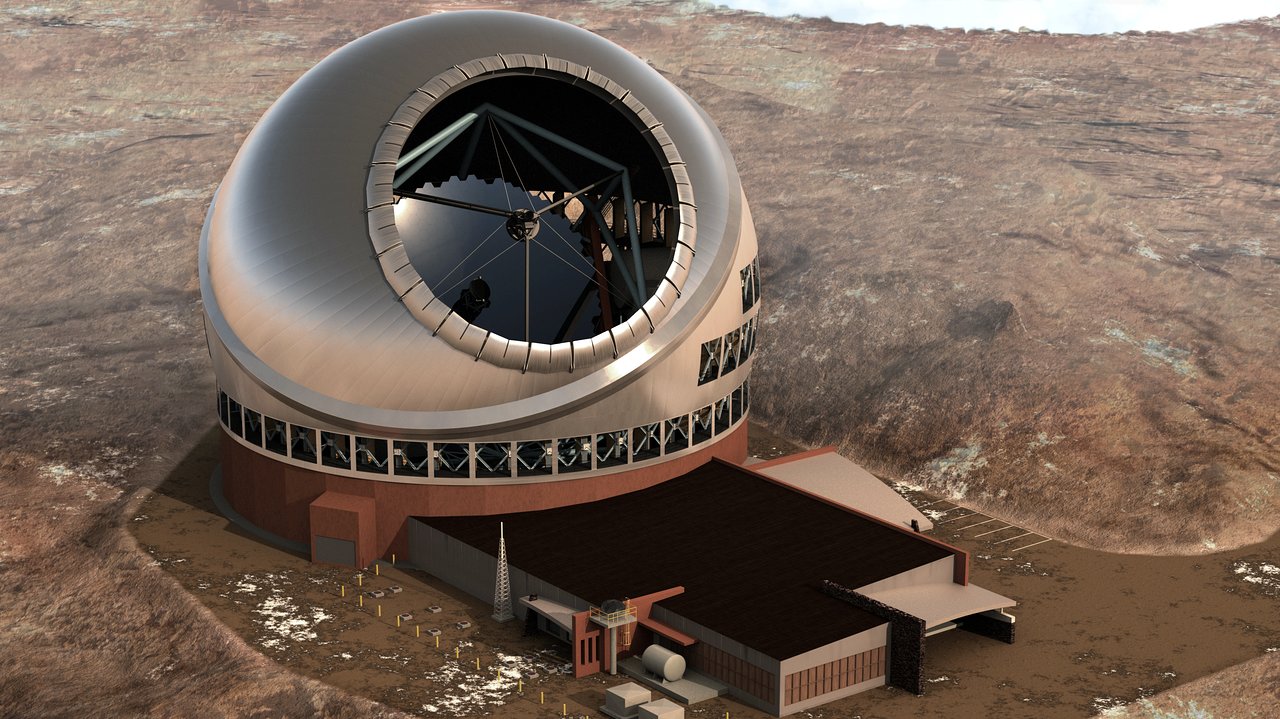 30-metre vision: With 492 hexagonal segments, the international Thirty Meter Telescope (TMT) has about 60% of the light-collecting power of the Extremely Large Telescope.
Credit: TMT International Observatory

Size comparison: Among all planned and existing large-scale telescopes the ELT is still a giant.
Credit: ESO

One huge telescope is not enough — there’s just so much to look at out there! In the 2020s, two other extremely large telescopes will open their eyes to the sky. Which one do you like most?