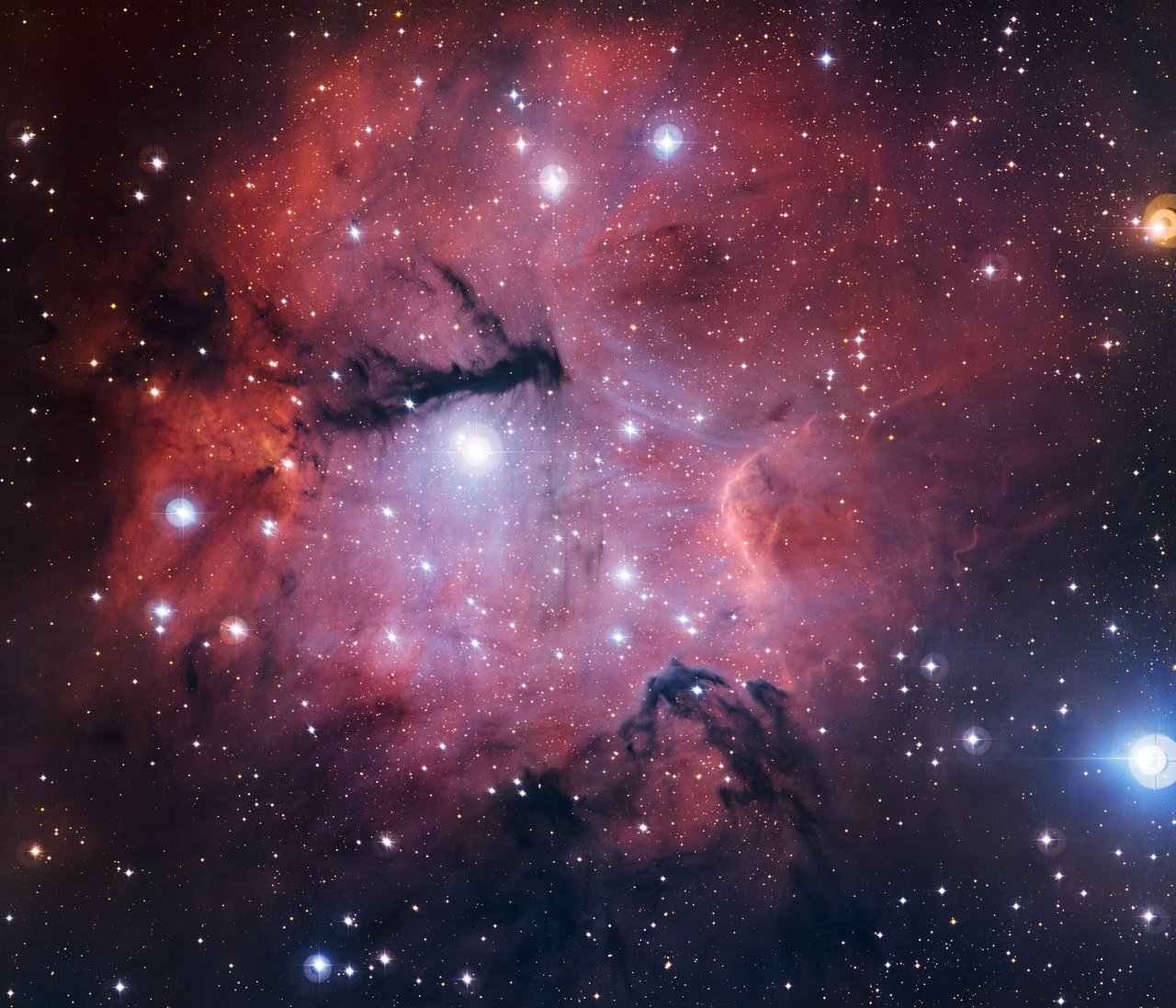 Our eyes can only see the small part of the electromagnetic spectrum that we call visible light, but radio waves, infrared and ultraviolet radiation, X-rays and gamma rays are also part of the spectrum. 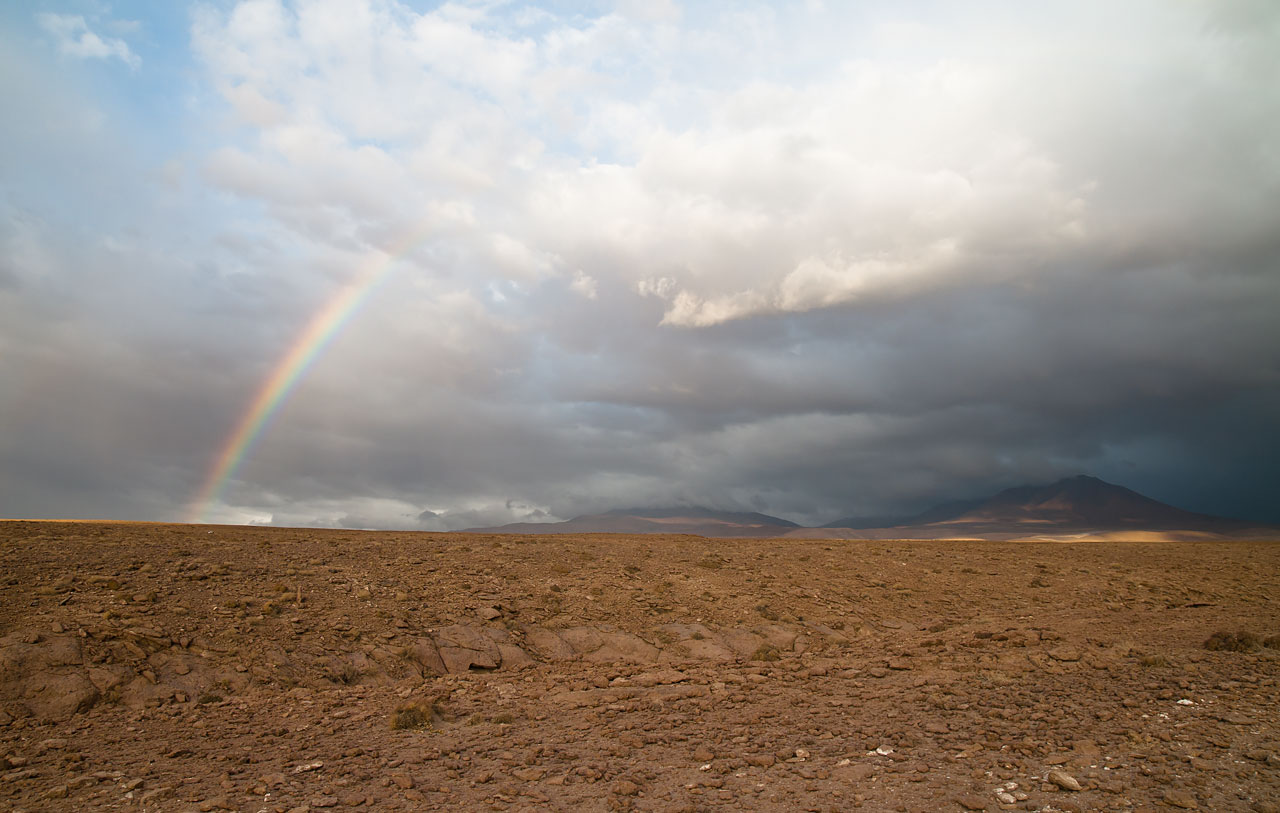 Colours of the rainbow: A rainbow reveals that white sunlight consists of various colours. Each colour has a different wavelength.
Credit: A. Caproni (ESO)/ALMA (ESO/NAOJ/NRAO)

The light that our eyes can see is only a small part of the so-called electromagnetic spectrum. To study other types of radiation, like radio waves, millimetre waves, infrared radiation, ultraviolet radiation, X-rays and gamma rays, astronomers need special instruments. Because of atmospheric absorption, some of these observations can only be carried out from space. In general, cold objects emit low-energy, long-wavelength radiation, while the hottest, most energetic events in the Universe produce X-rays and gamma rays. 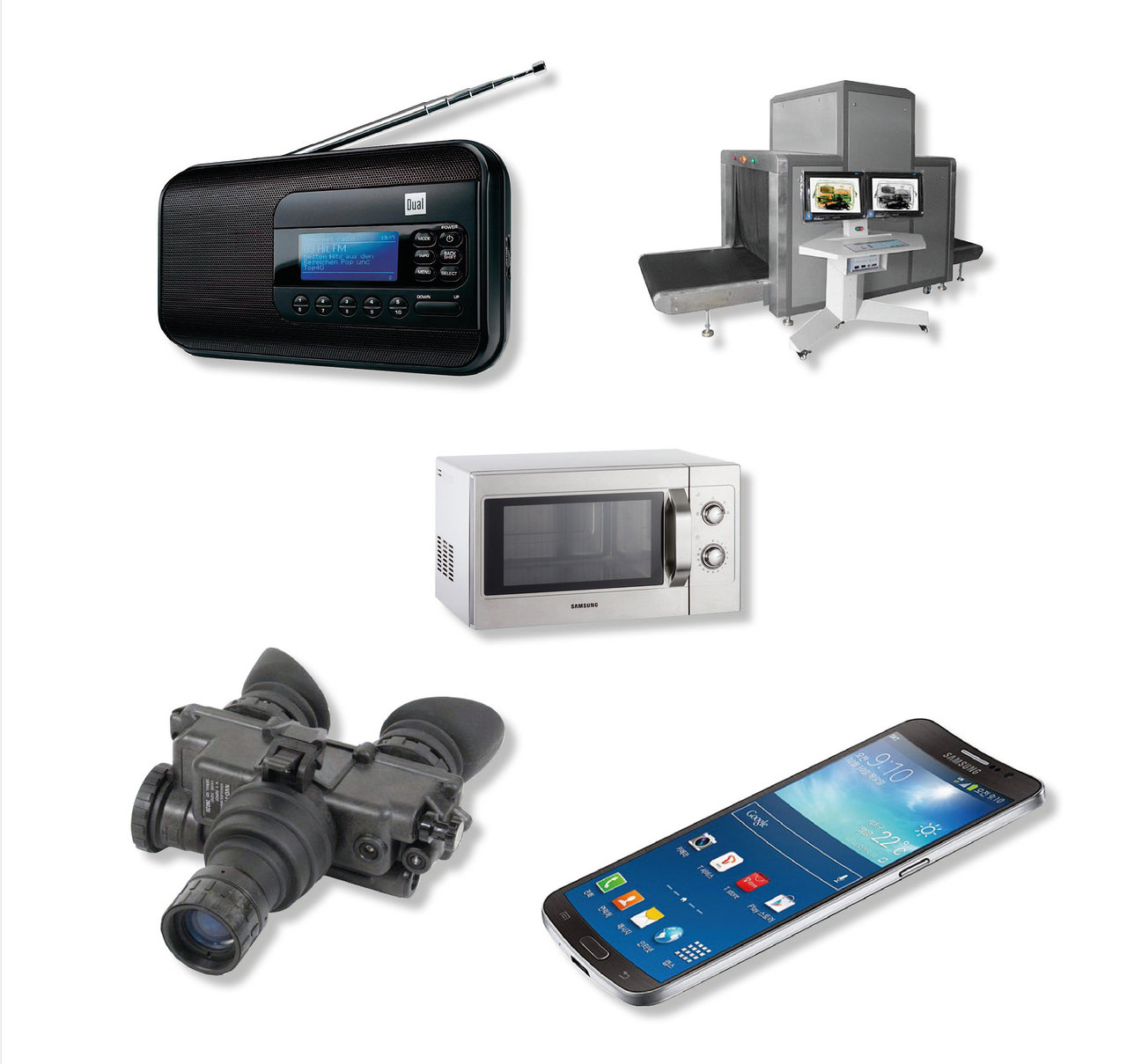 Have you ever heard of invisible light? It’s light your eyes cannot see, like infrared radiation, which we feel as heat, or ultraviolet light, which causes sunburn. To learn about the Universe, astronomers study all kinds of light.