Could the Earth be swallowed by a black hole? 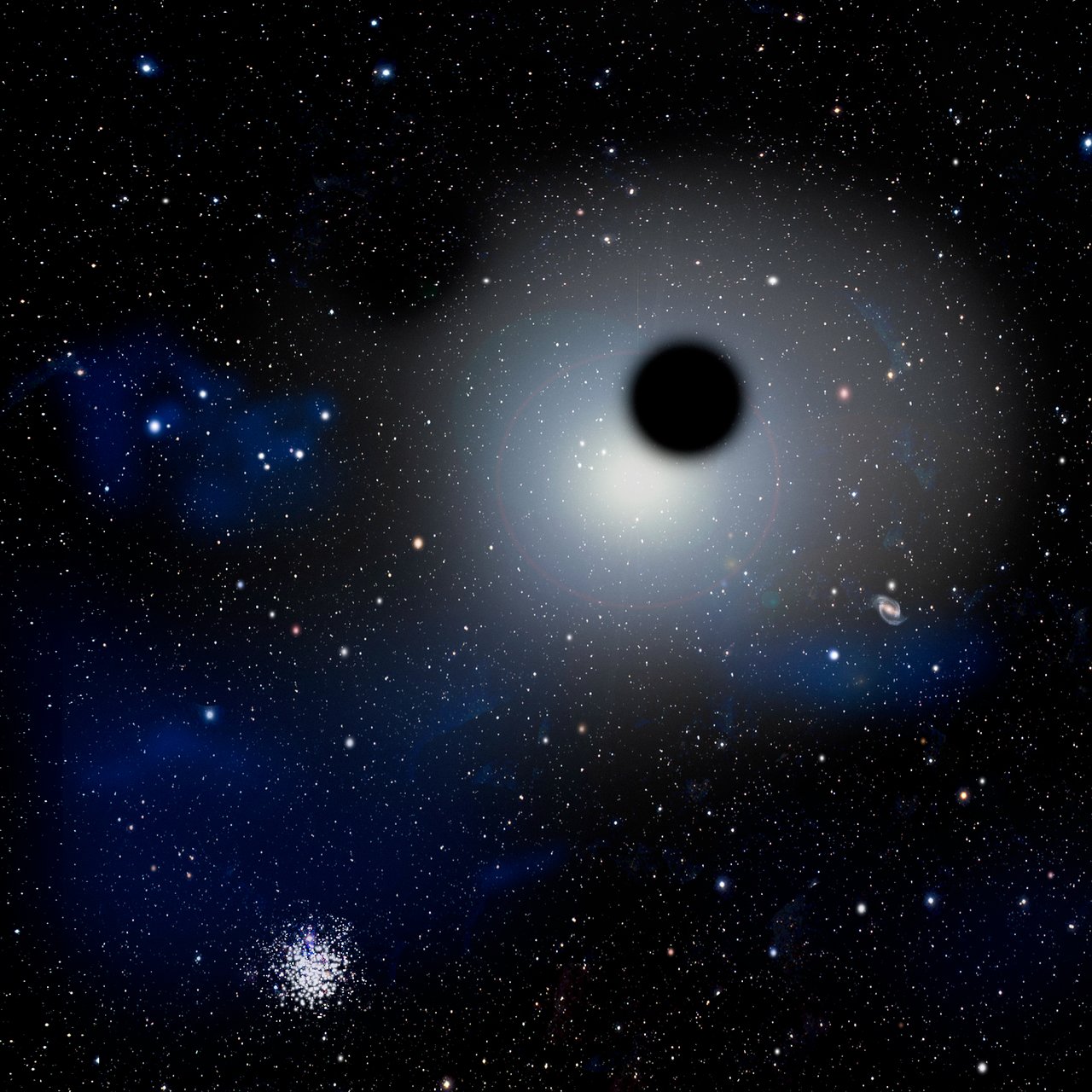 Most black holes that we know of are at a safe distance. But there might be rogue black holes drifting through space, gobbling up matter as they go. 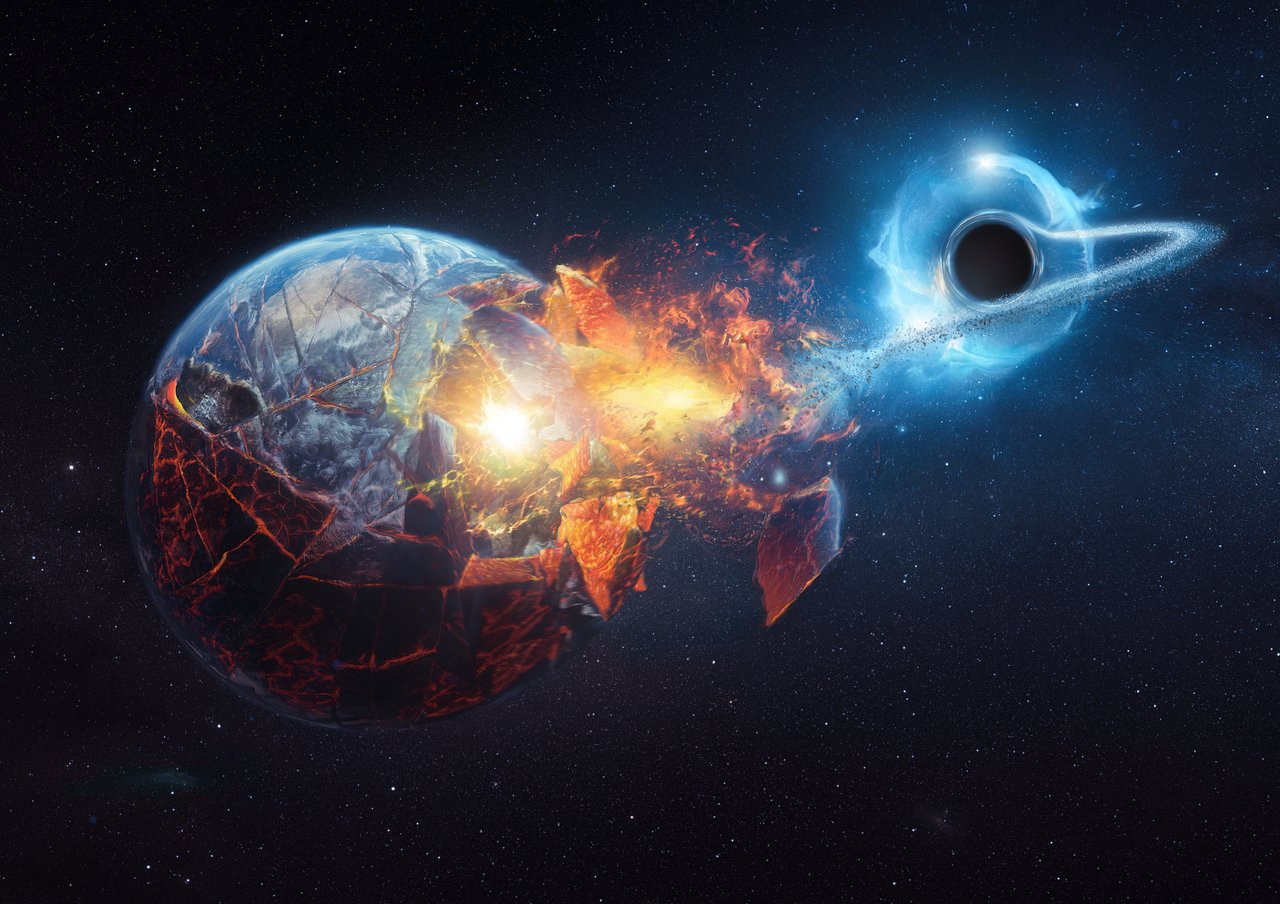 Ripped apart: The Earth would stand no chance if it encountered a rogue black hole; the cosmic black hole's tidal forces would easily rip the planet apart.
Credit: ESO/M.Kornmesser 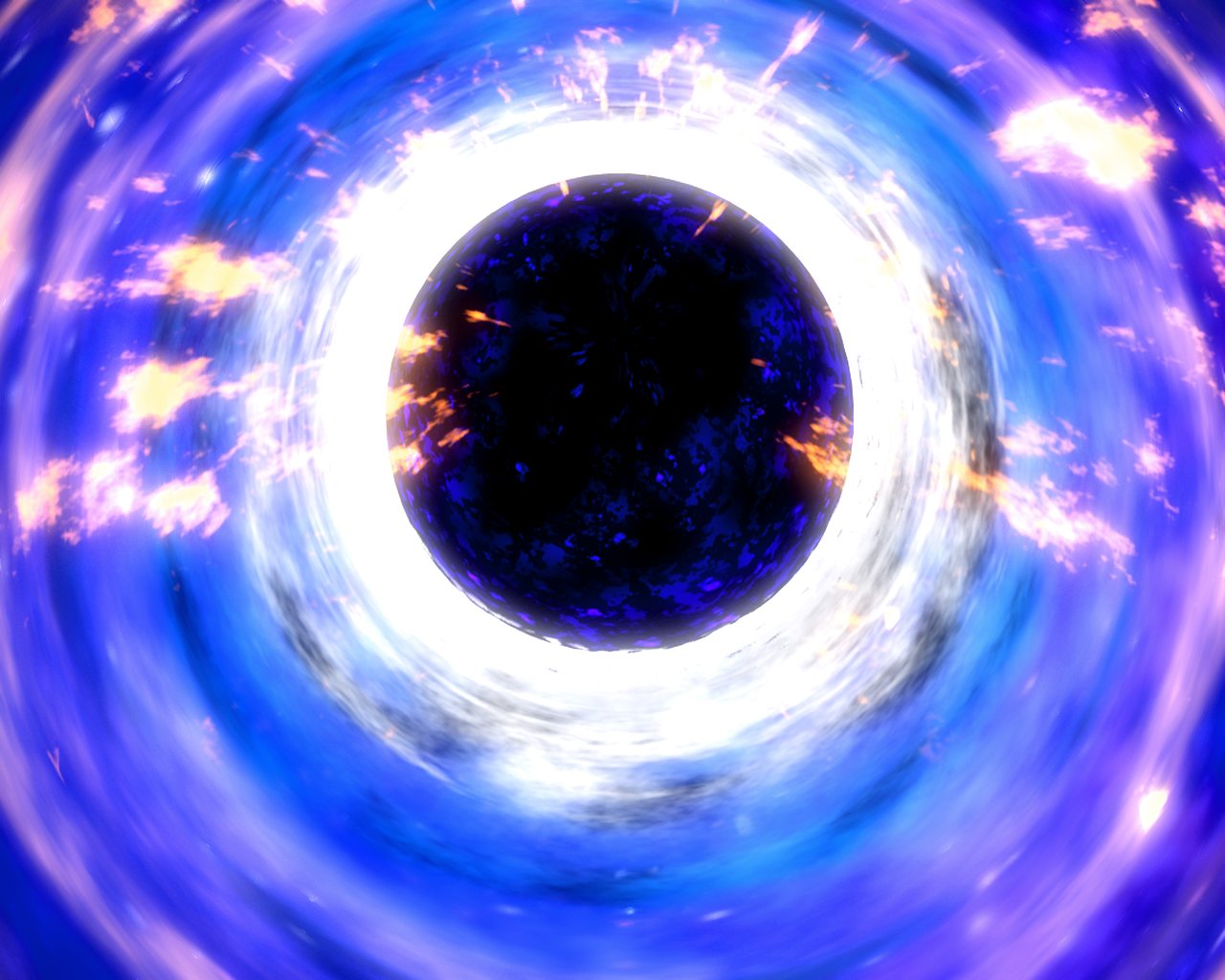 Lost in space: Matter piles up in a superheated, rapidly spinning disc before plunging through the horizon of a black hole, never to reappear again.
Credit: NASA 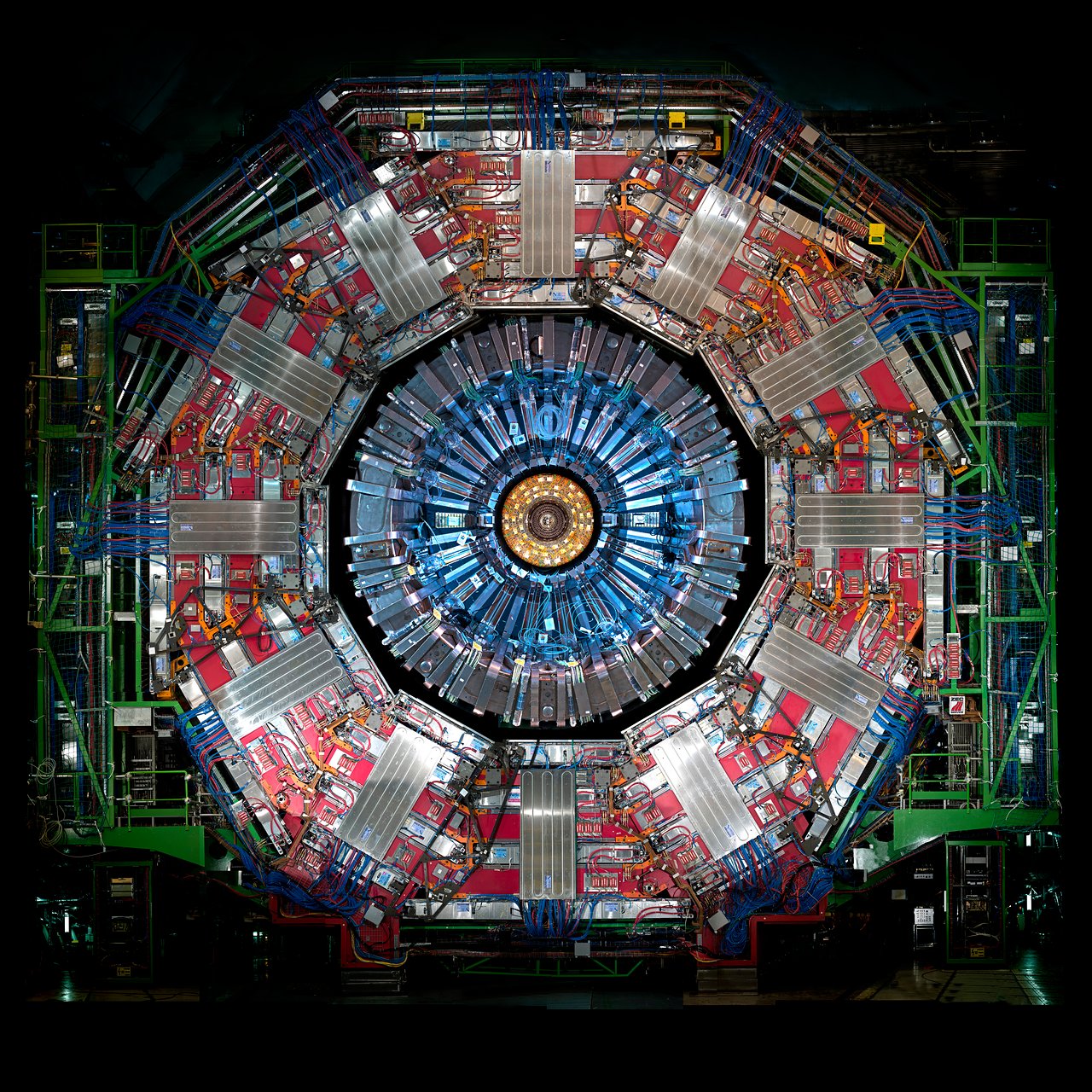 Black hole recreation: In re-creating the conditions of the Big Bang, CERN physicists might produce tiny subatomic “primordial” black holes with extremely brief lifetimes that are not dangerous at all.
Credit: CERN

If the Sun were replaced by an equally massive black hole, all the planets would remain in their present orbits, circling the black hole at a safe distance. Life would be impossible without the light and heat from the Sun, but at least Earth would survive. However, if a black hole as massive as the Sun entered our Solar System by some other means, things would be quite different. Planets would be slung away into space by gravitational forces, or they would be ripped apart by the strong tidal forces of the black hole. But thankfully, the chances of this happening are very slim.

Black Sun: If our Sun were replaced by a black hole with the same mass, the planets would stay in their orbits. But life on Earth would perish without the energy from the Sun.
Credit: ESO/M. Kornmesser

It's the nightmare of every science fiction hero: falling into a black hole. Luckily, there are no black holes in our cosmic neighbourhood, so there's no need to worry.