How did the Universe grow so fast? 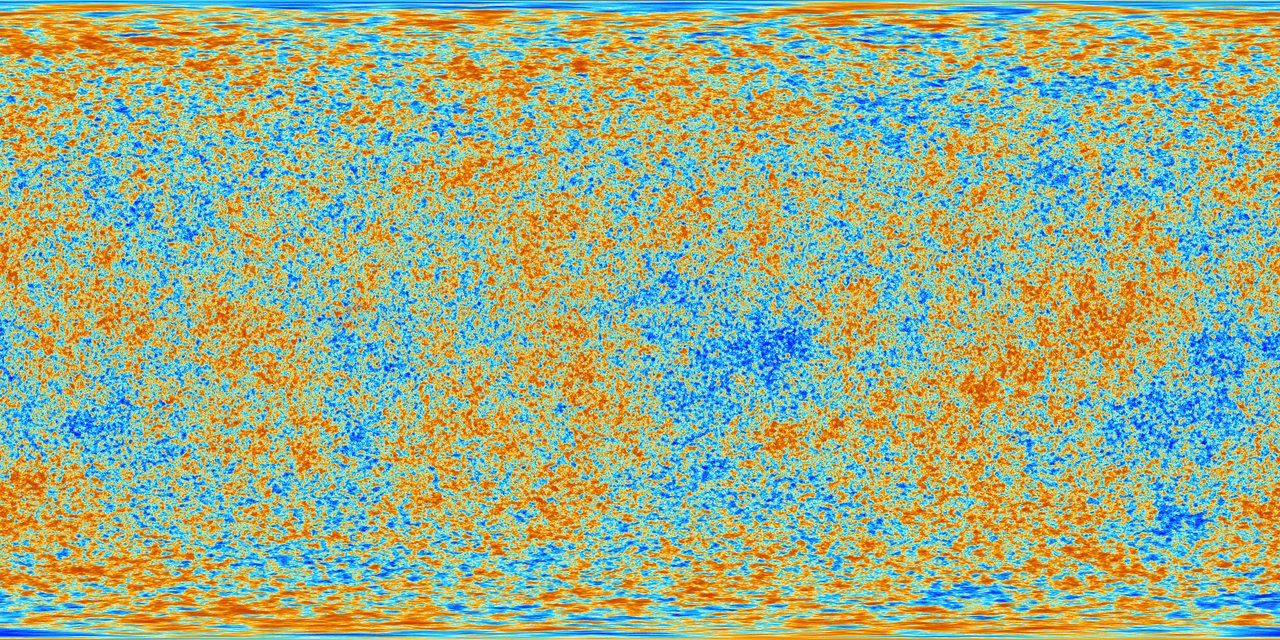 Some nagging problems with the original Big Bang theory led scientists to conclude that space must have expanded exponentially fast for a very brief period immediately after the birth of the Universe. 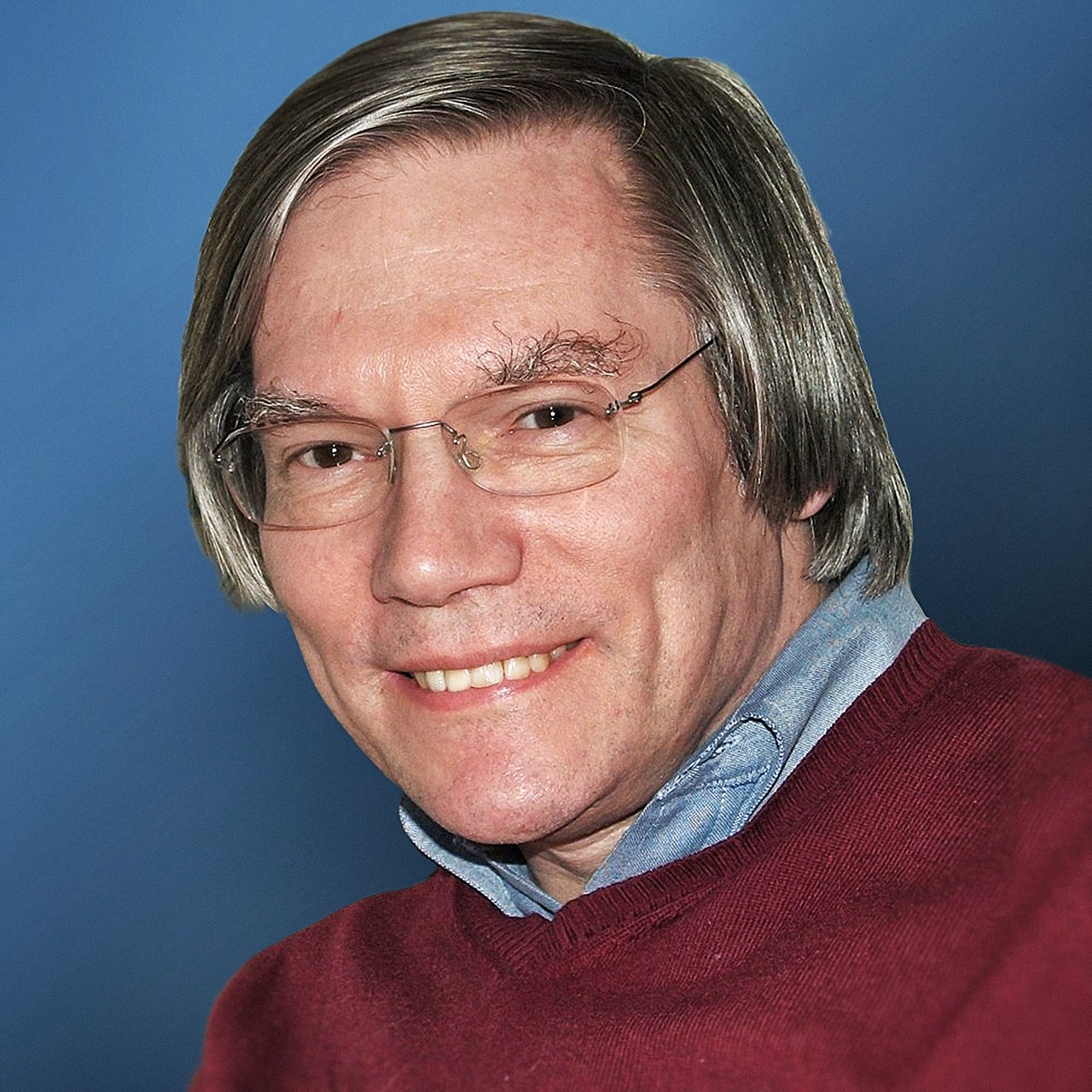 Mister inflation: Alan Guth wrote “Spectacular realization” in his notebook in 1979 when he came up with the idea of cosmic inflation.
Credit: Norwegian Academy of Science and Letters 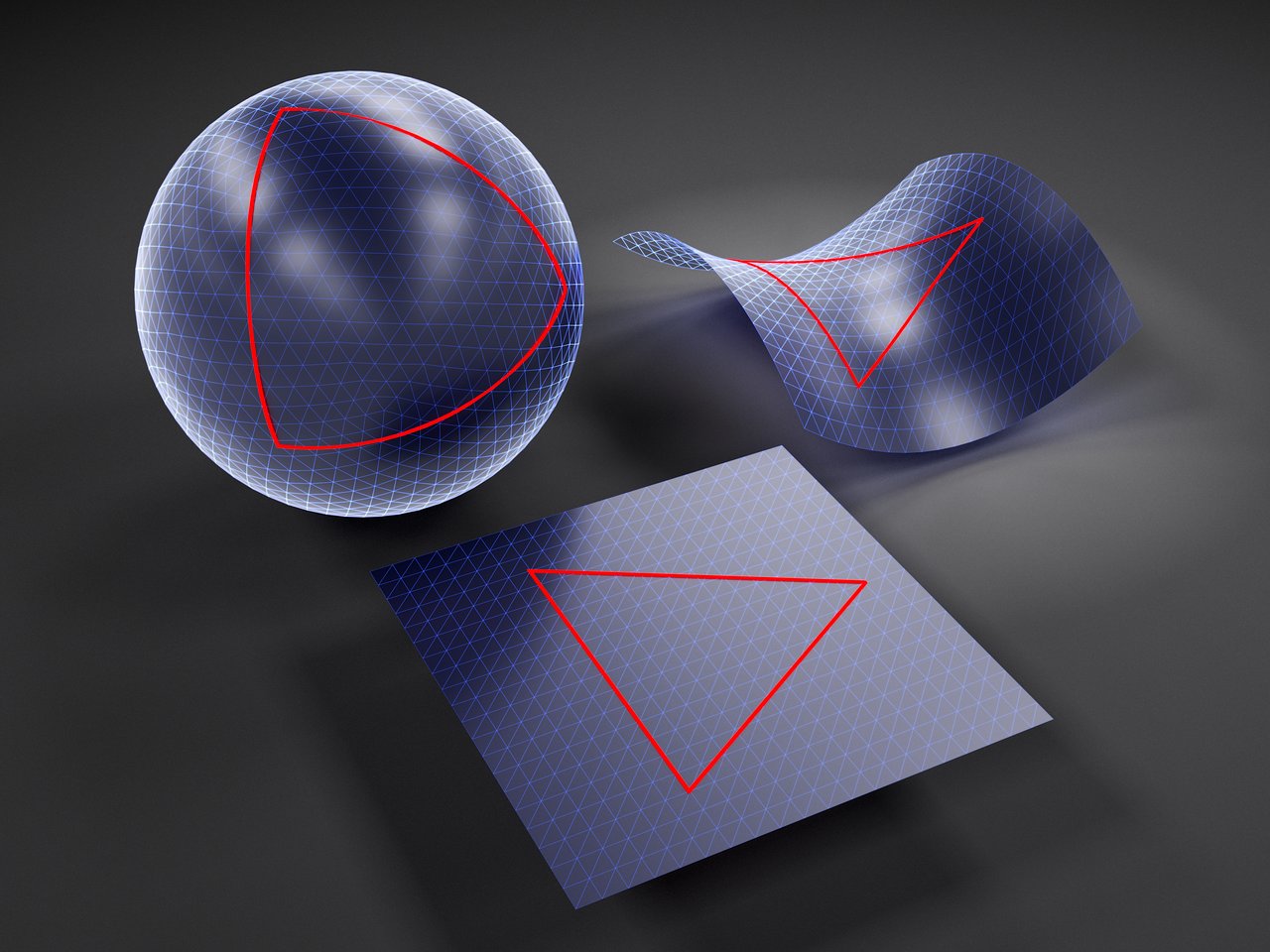 Flattened out: The Universe could be curved in various ways. Yet it looks remarkably flat. Inflation explains why any curvature would quickly get ironed out.
Credit: ESO/L. Calcada

The original Big Bang theory had a few problems. It could not naturally explain why space has no overall curvature. It also couldn’t explain why regions opposite each other in the observable Universe have the same overall properties. In 1979, the inflationary scenario provided a solution. According to inflation, the Universe experienced a very short period of exponential expansion (1, 2, 4, 8, 16,…) before settling into the linear expansion (1, 2, 3, 4, …) that we see now. Inflation also explains the existence of huge cosmic structures, spanning many hundreds of millions of light-years.

Growing big: The observed large-scale structure of the Universe, with huge strctures like the Sloan Great Wall, is hard to explain without inflation.
Credit: SDSS

The Universe is gently expanding. But just after its birth, it expanded much, much faster. Like a car’s airbag being blown up very quickly.