What are ESO's biggest discoveries? 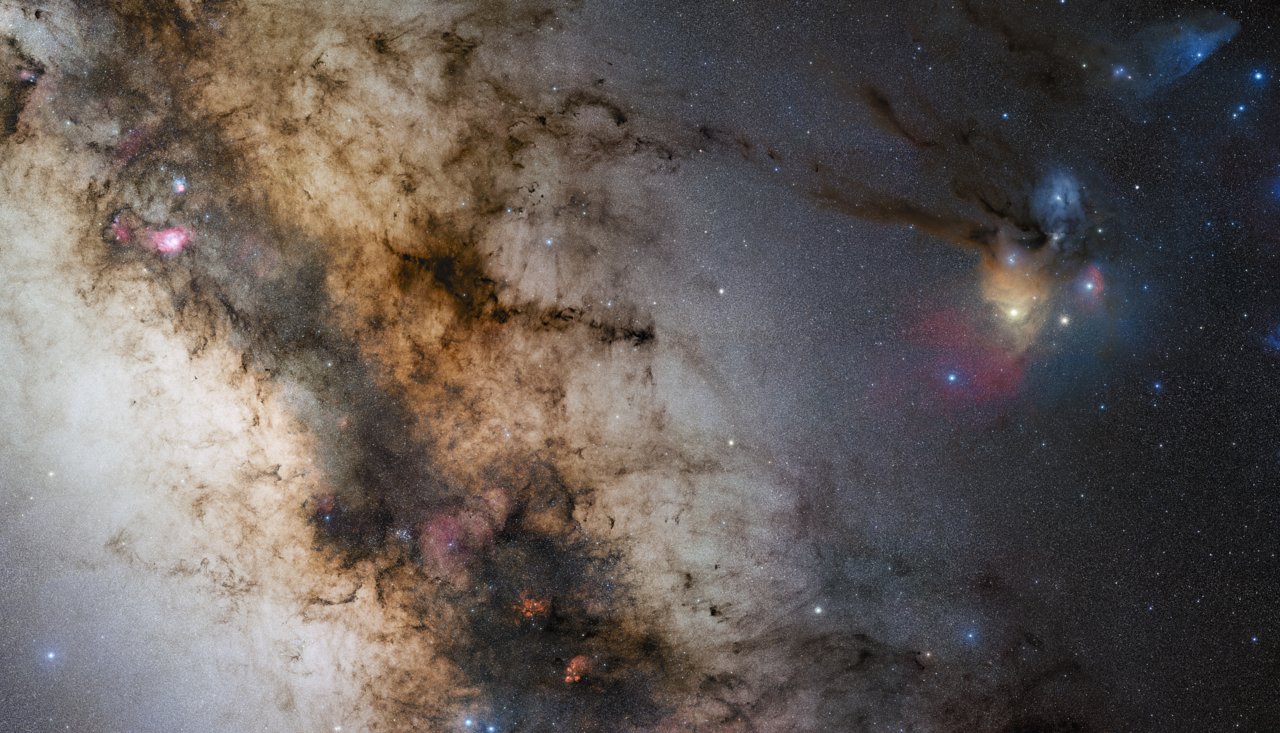 Using ESO telescopes, astronomers have made revolutionary discoveries in almost every field of astronomy, from the stars in our own backyard to galaxies at the edge of the observable Universe. 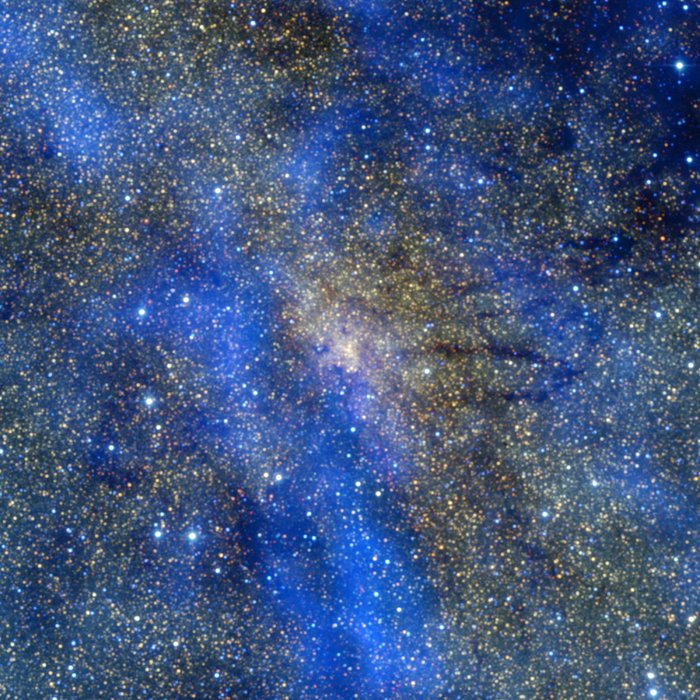 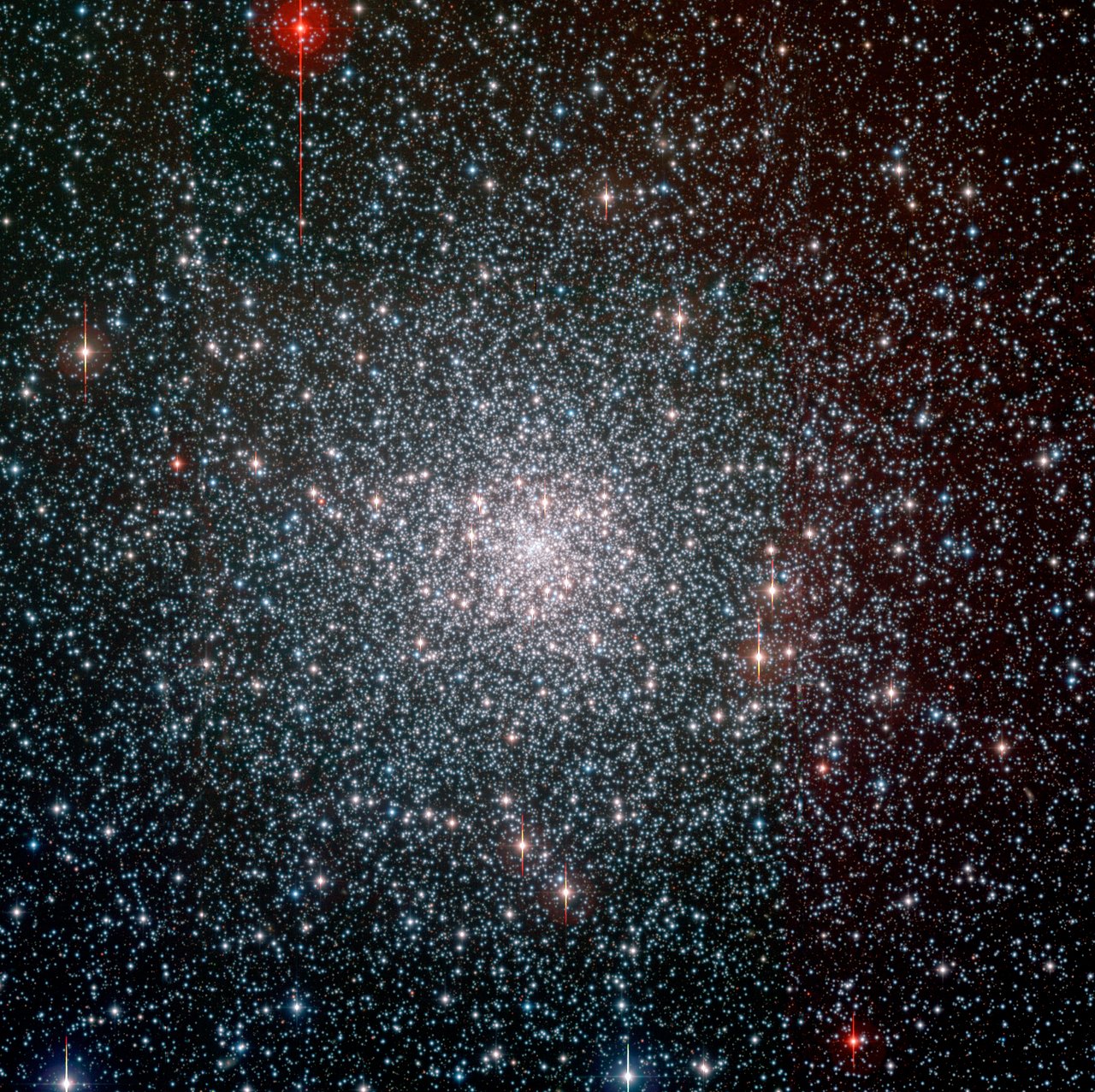 Many groundbreaking discoveries have been made using ESO telescopes: observing the first light from a gravitational wave source, the first image of an exoplanet, the acceleration of cosmic expansion - all have involved ESO facilities. At ESO's observatories, astronomers have also studied the stars orbiting the supermassive black hole in the Milky Way's core, obtained the most detailed image of a planet- forming disc around a baby star, and helped solve the riddle of gamma-ray bursts - the most energetic explosions in the Universe. 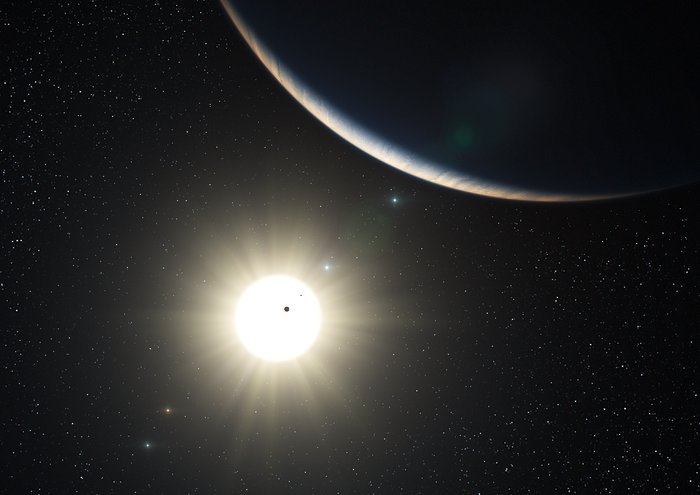 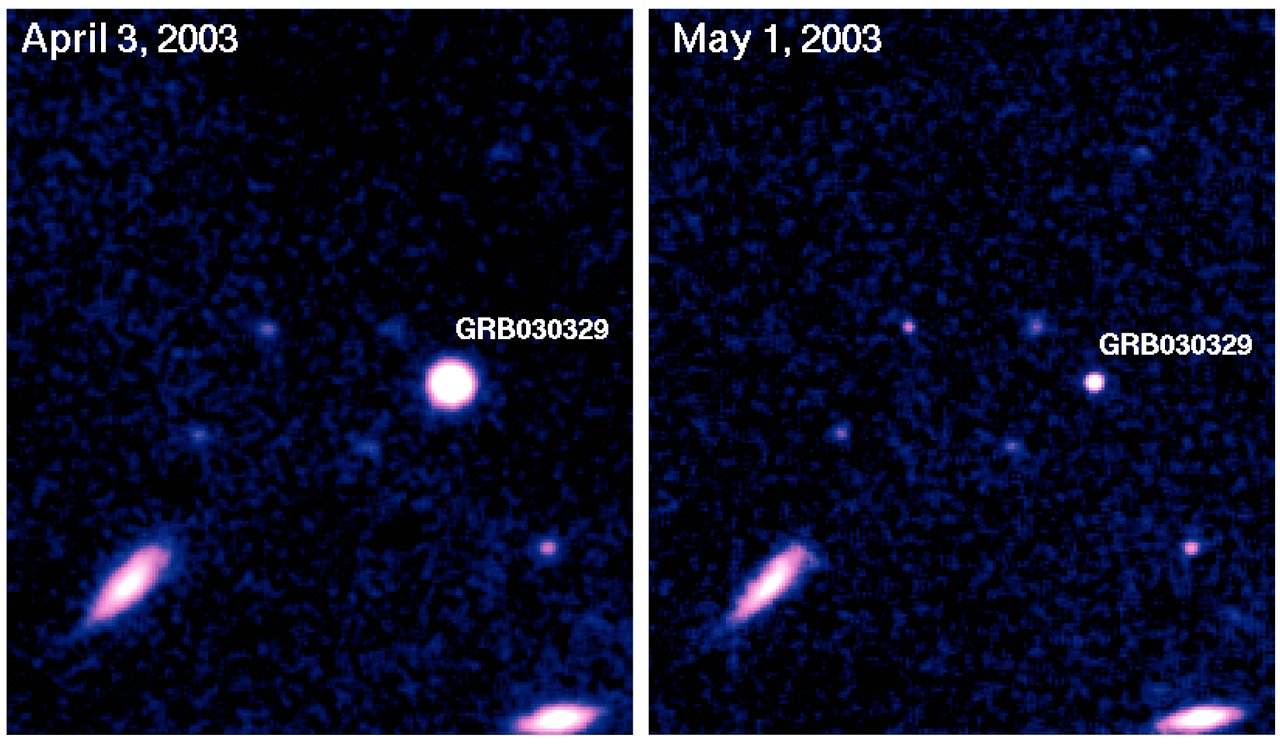 ESO has some of the best telescopes in the world. Little wonder that many important discoveries have been made at ESO observatories. But we live in a mysterious Universe and there’s still a lot to discover!