Which telescopes are on the hunt for exoplanets? 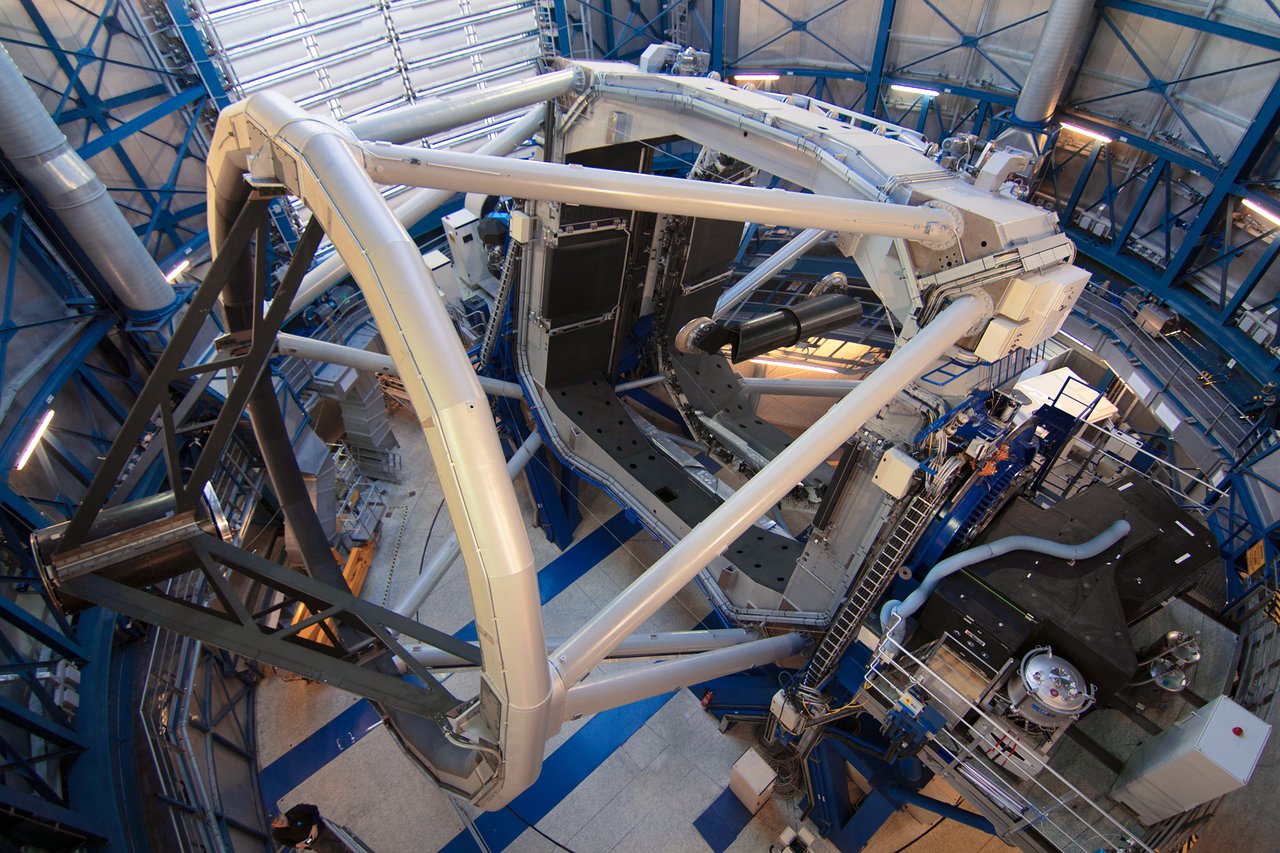 Exoplanets have been detected by a wide variety of telescopes, both on the ground and in space. New instruments will reveal many more within the next few years. 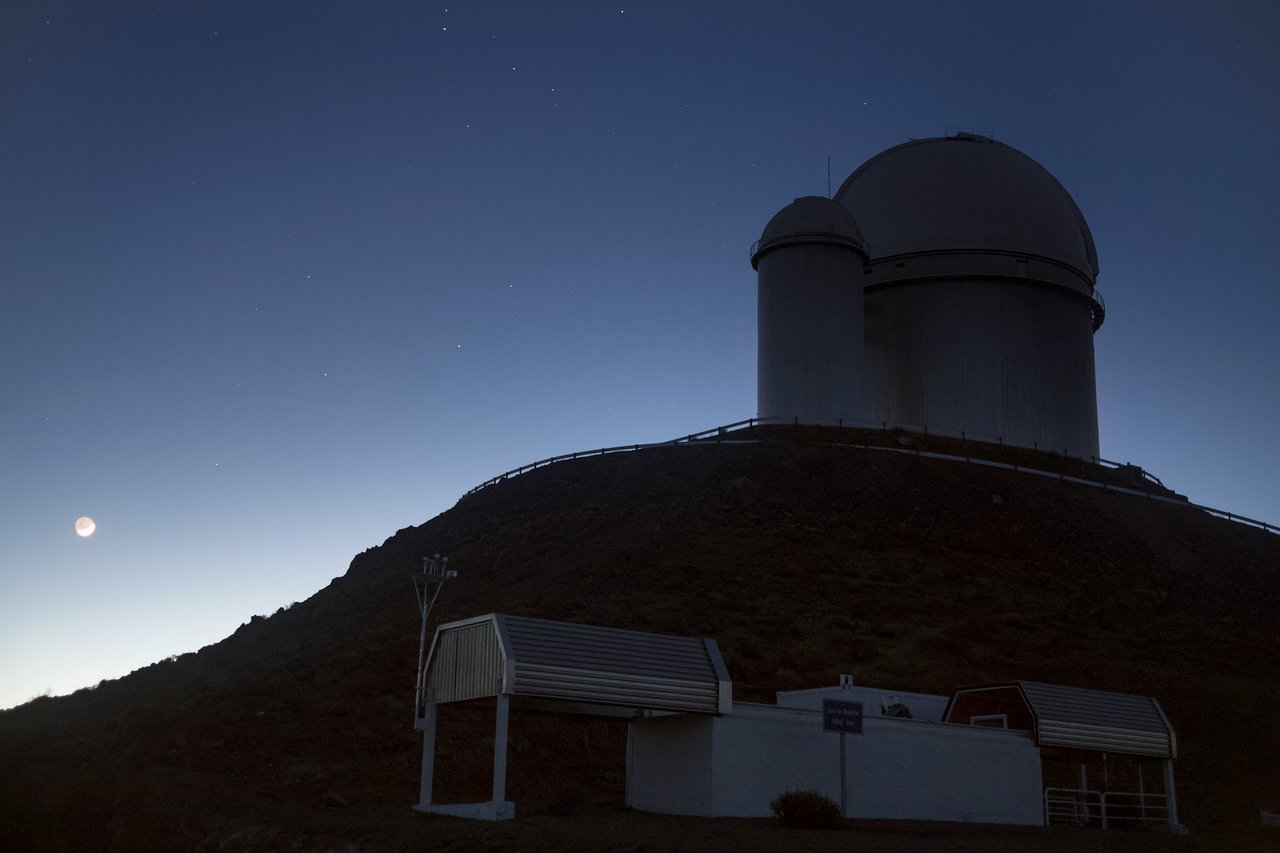 Playing HARPS: ESO’s High Accuracy Radial velocity Planet Searcher (HARPS) is mounted on the 3.6-metre telescope at the La Silla Observatory. It is one of the best exoplanet hunters.
Credit: ESO/A.Santerne 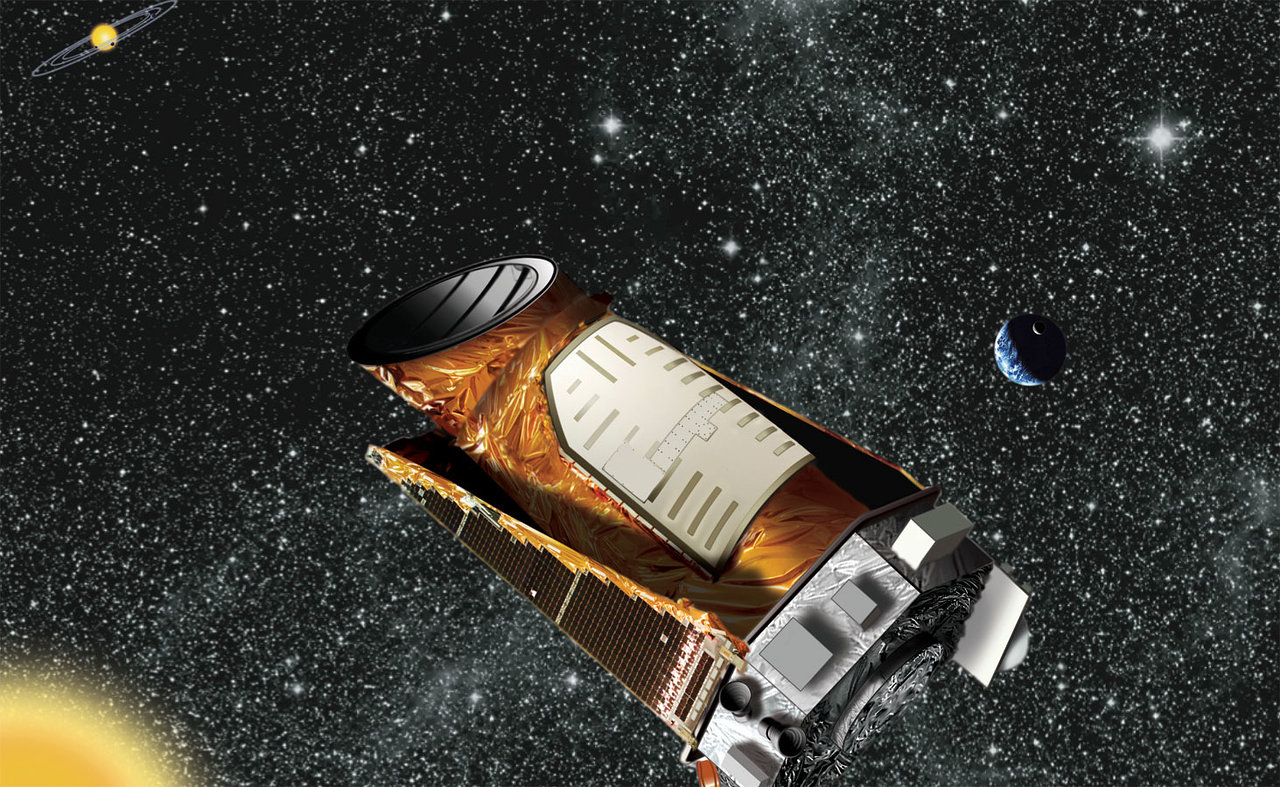 Space spy: Since its launch in March 2009, NASA’s Kepler space telescope has detected thousands of exoplanet candidates, many of which have been confirmed.
Credit: NASA/Kepler mission/Wendy Stenzel

The first exoplanet orbiting a Sun-like star was discovered in 1995 with a spectrograph on a relatively small telescope. The current generation of planet-hunting instruments, including ESO’s HARPS spectrograph, are much more sensitive. NASA’s pioneering Kepler space telescope identified thousands of possible exoplanets using the transit method. Other instruments, like ESO’s SPHERE or the Gemini Planet Imager, can image exoplanets directly. In the near future, new telescopes, both on the ground and in space, are expected to find many thousands more. 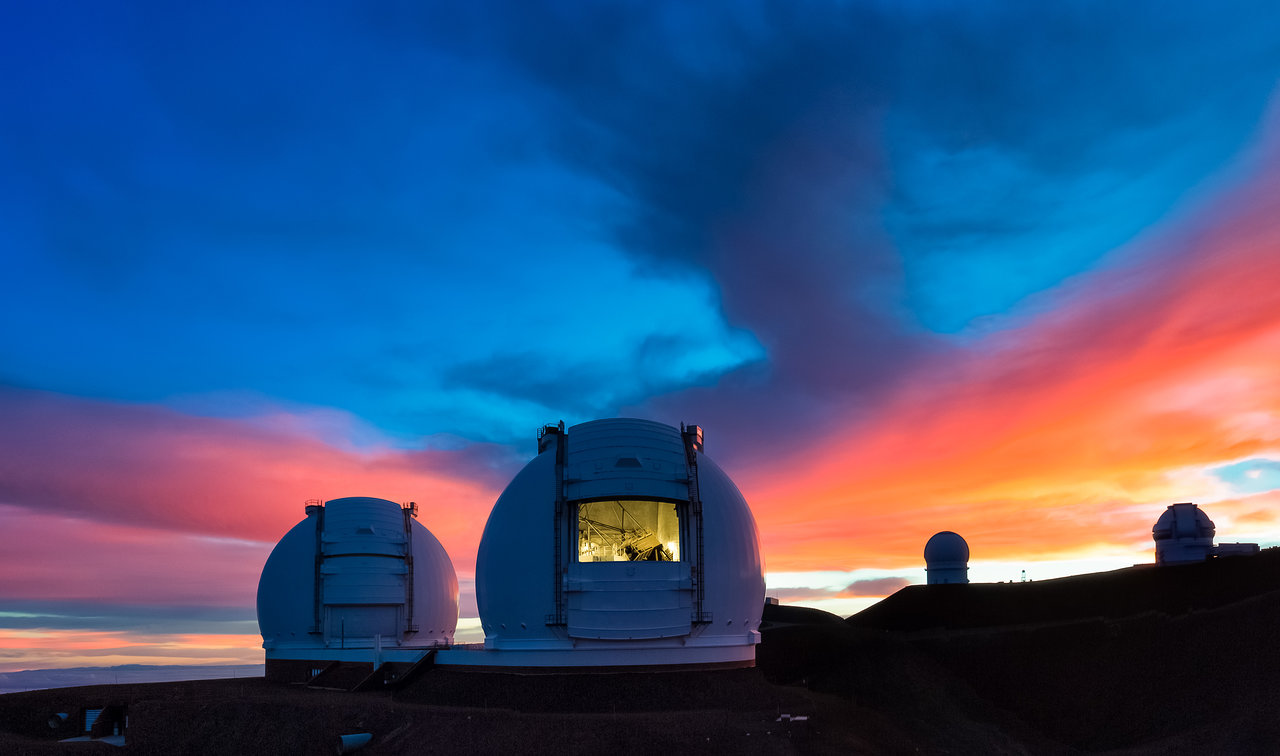 Hawaian hunt: Mounted on the 10-metre Keck telescope in Hawaii, the HIRES spectrometer is one of the world’s most prolific instruments in the hunt for exoplanets.
Credit: W. M. Keck Observatory 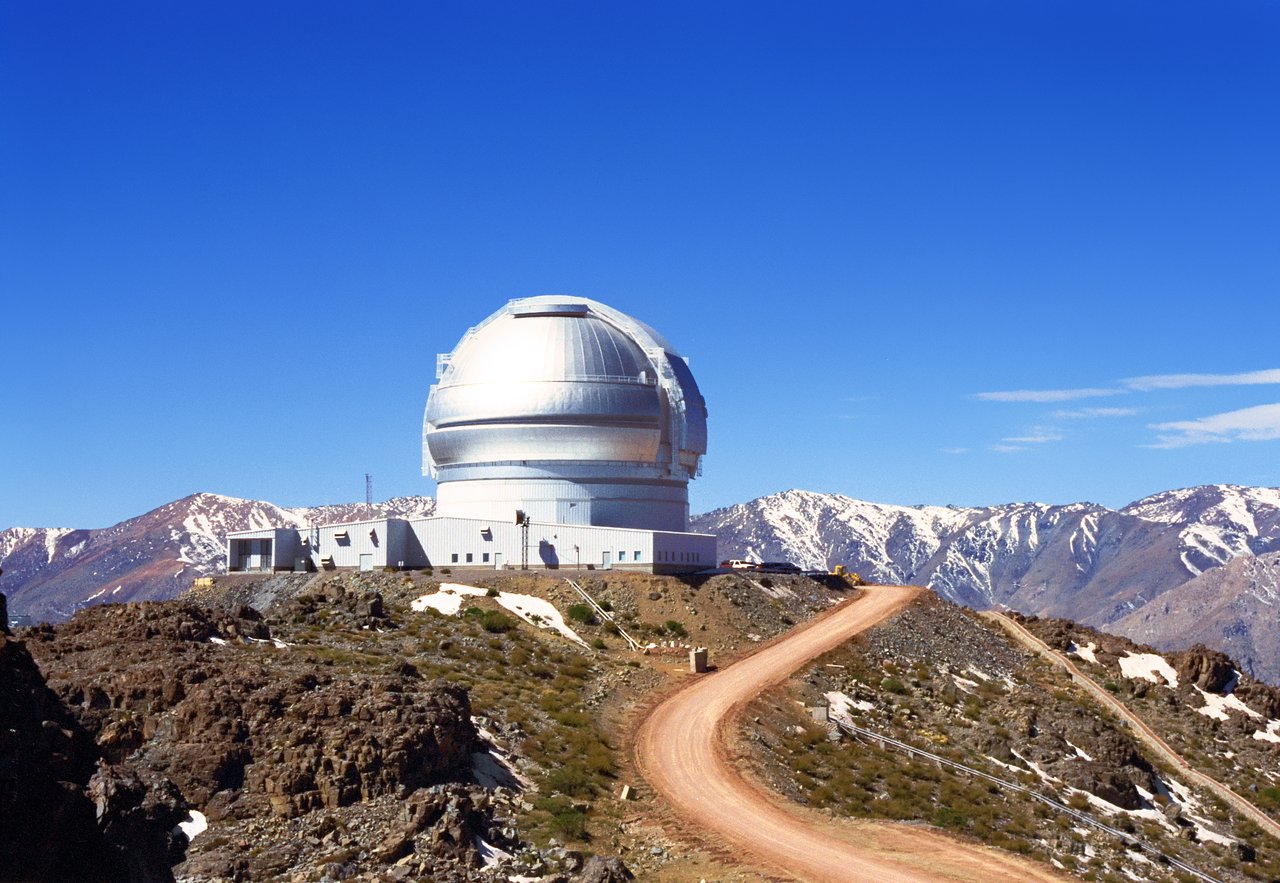 Planet pics: Direct images of exoplanets can be made with the Gemini Planet Imager on the Gemini South Telescope at Cerro Páchon in Chile.
Credit: Gemini Observatory

To find an exoplanet, you need a specialised telescope. The most famous exoplanet hunter is the Kepler space telescope. But there are many others.