What is an Exoplanet? 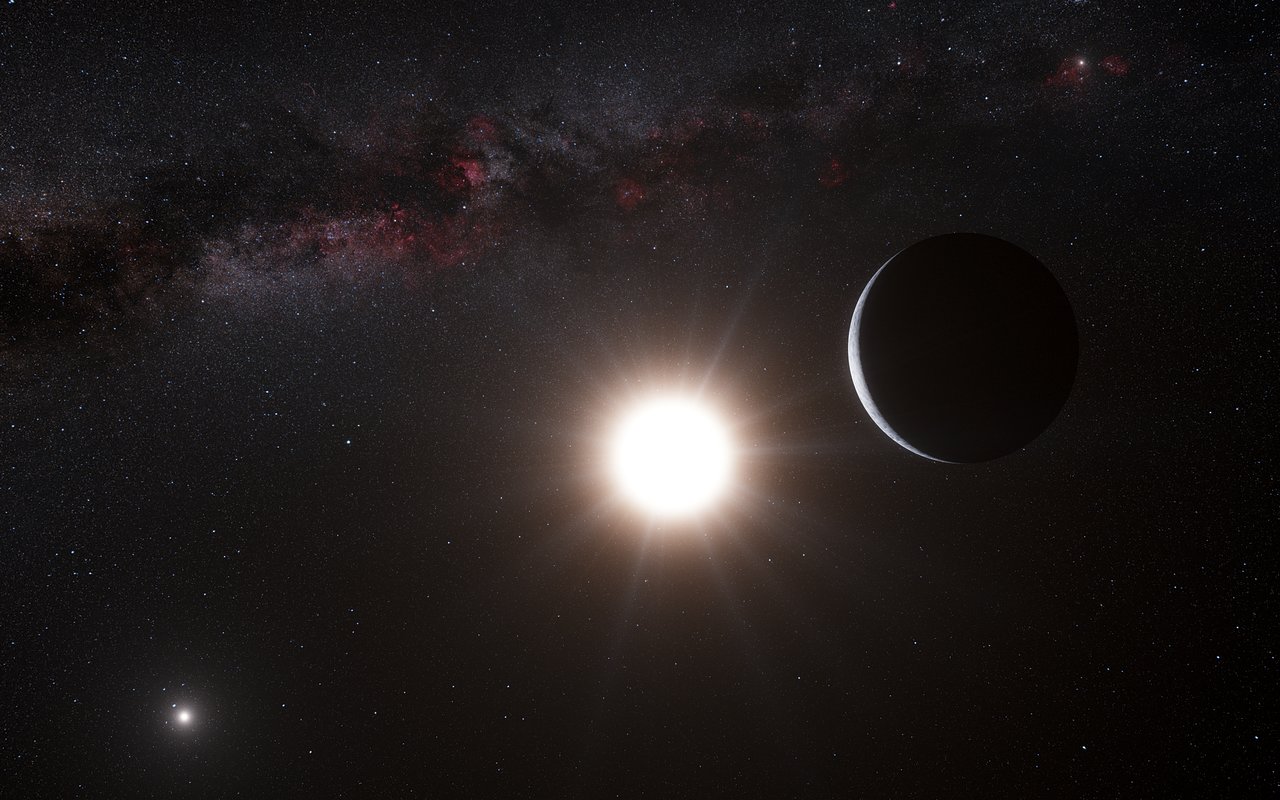 Since the discovery of the first planet orbiting another Sun-like star in 1995, thousands of exoplanets have been found. Our Solar System is no longer unique. 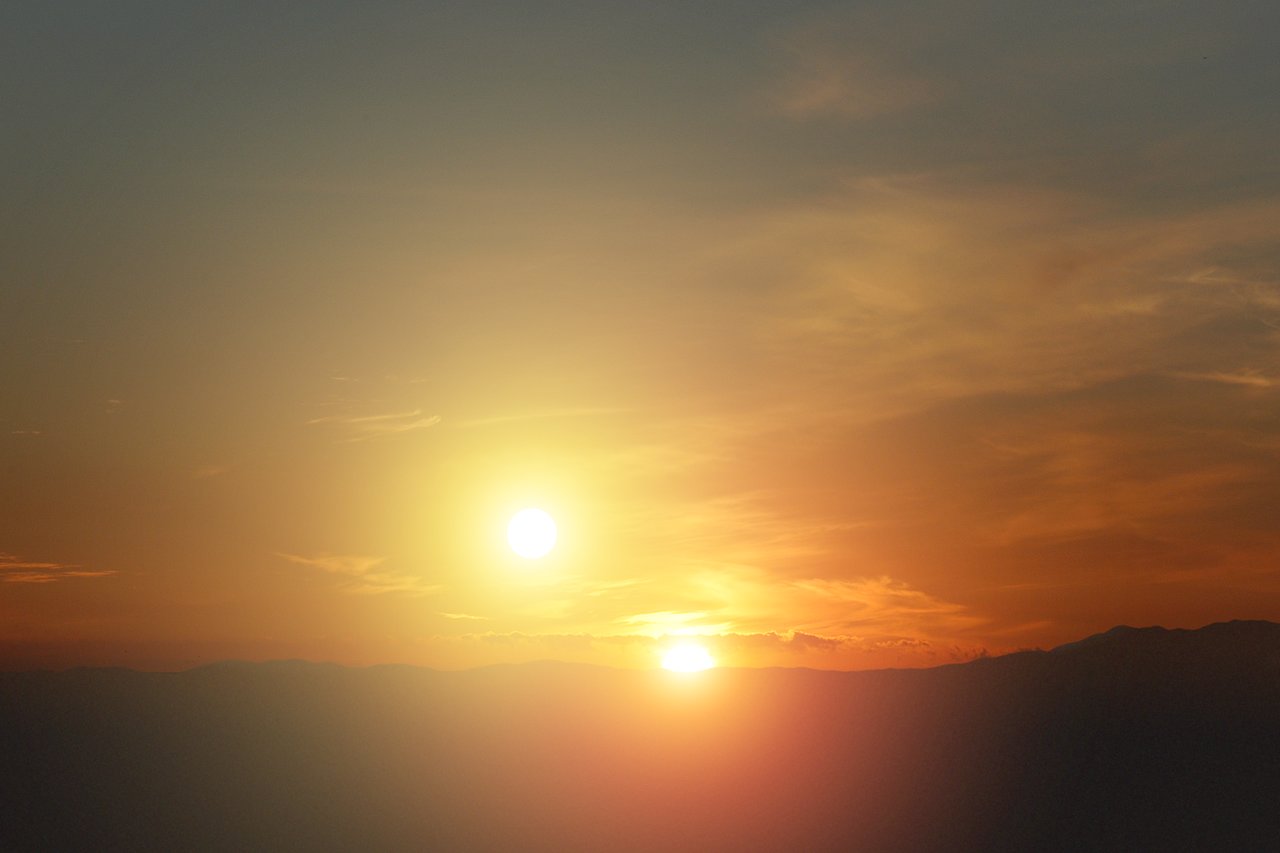 Suns set: Some exoplanets orbit two stars, and experience multiple sunsets - as in this artist's impression.
Credit: NASA/JPL-Caltech/Univ. of Ariz. 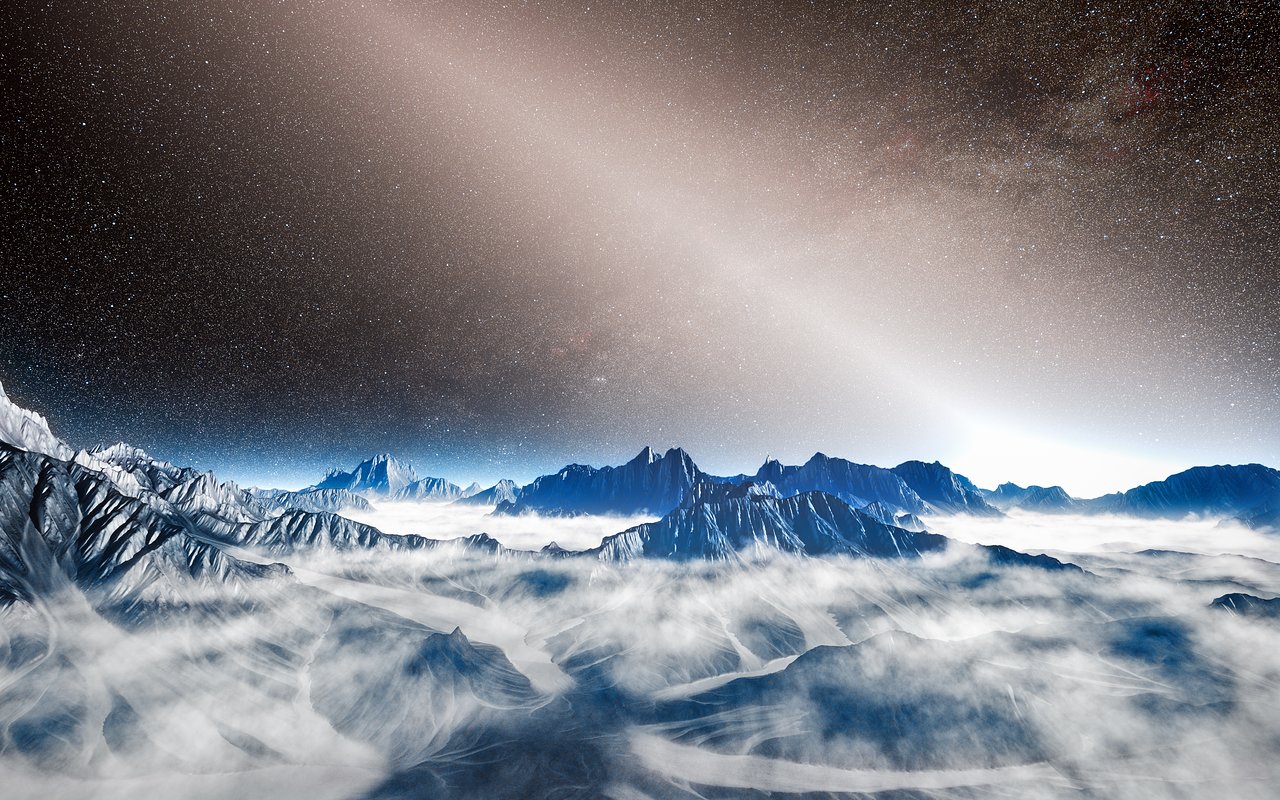 Extrasolar planets — or exoplanets for short — are planets orbiting around stars other than our own Sun. Astronomers have speculated about their existence for centuries. However, the first exoplanet orbiting a Sun-like star was not found until 1995. Since then, an amazing variety of exoplanets has been discovered, mainly through indirect detection methods; only a few have been directly observed. It turns out that over 50% of all stars are accompanied by at least one planet, sometimes more. Whether or not they resemble our home planet is another question. 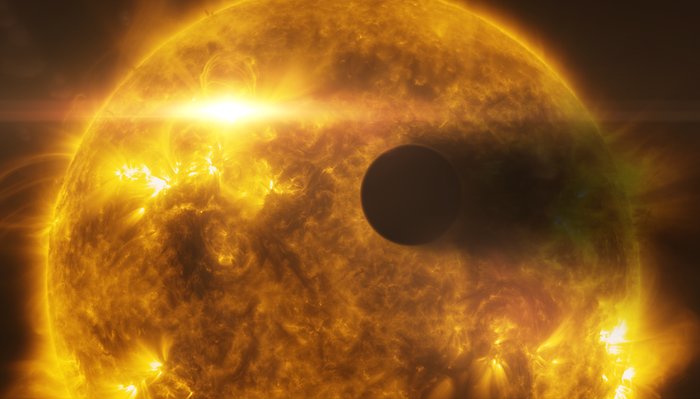 Fatal flare: Exoplanet HD 189733b loses part of its atmosphere as a result of a giant flare on its parent star (artist impression).
Credit: NASA/ESA/L. Calçada 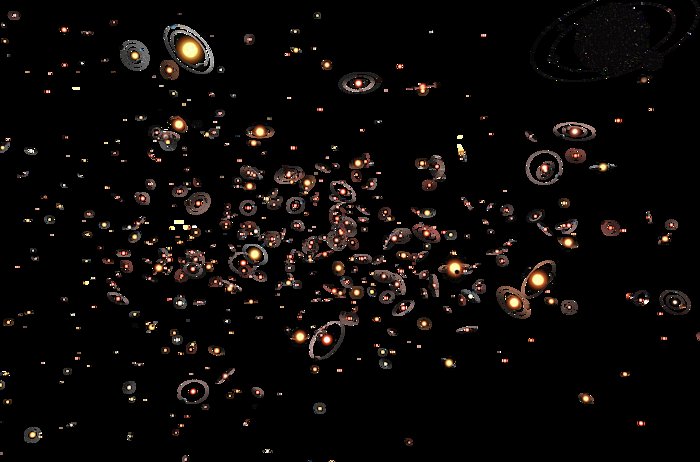 Planets aplenty: Most stars in our Milky Way are orbited by one planet or more. Orbit sizes are vastly exaggerated in this diagram.
Credit: ESO/M. Kornmesser

Eight planets orbit the Sun. Earth is one of them. The Sun is just one star among billions and many other stars have planets too. These are called exoplanets.