How do planets move?

We often say that the planets circle the Sun. However, Johannes Kepler discovered that their orbits are not circular but slightly elliptical. 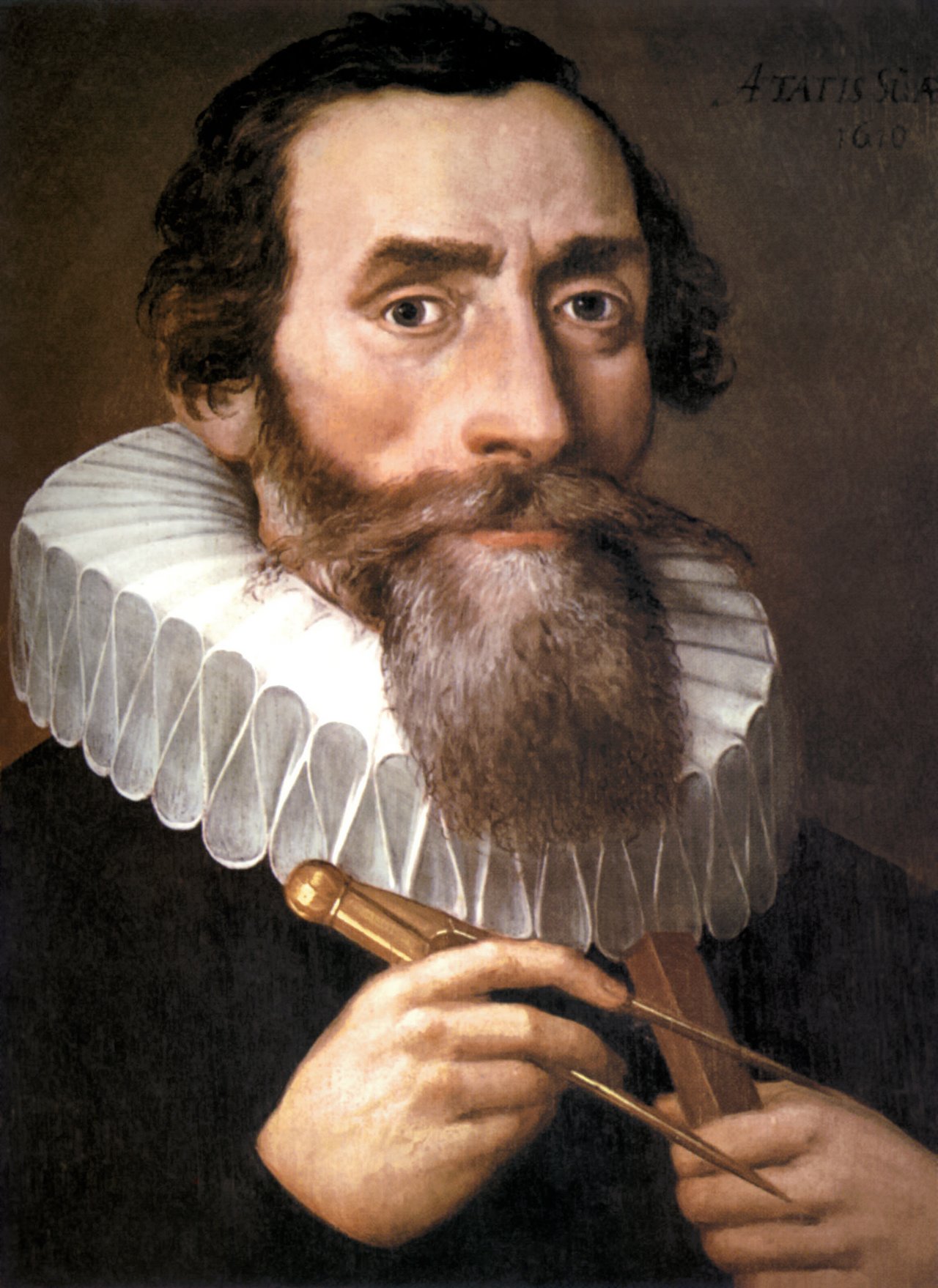 Eccentric view: German astronomer Johannes Kepler (1571-1630) was the first to realise that planets follow elliptical, not circular, orbits around the Sun.
Credit: Painting from 1610, artist unknown 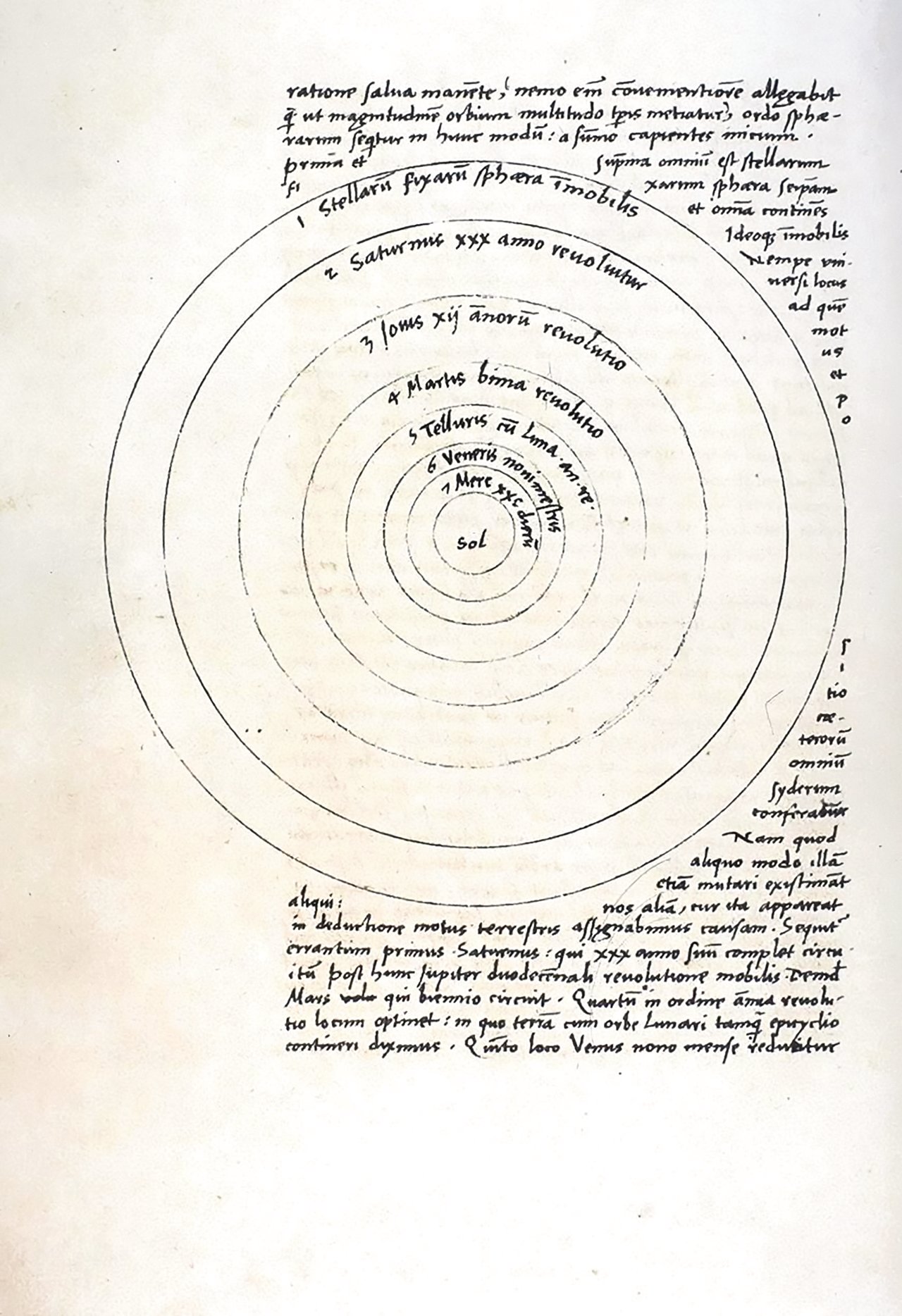 Going in cirlces: The traditional view of the Solar System, with circular orbits, could not fully explain the observed motions of the planets.
Credit: Peter Apian

When Nicolaus Copernicus introduced his heliocentric world view, with the planets orbiting a central Sun, he believed those orbits would be perfect circles. Johannes Kepler was the first to realise that planetary orbits are in fact elliptical. His three laws of planetary motion describe the relationship between a planet’s changing distance to the Sun, its changing orbital velocity, and its period of revolution around the Sun. Later, Isaac Newton’s universal law of gravity provided the mathematical basis for Kepler’s laws, which hold throughout the Universe. 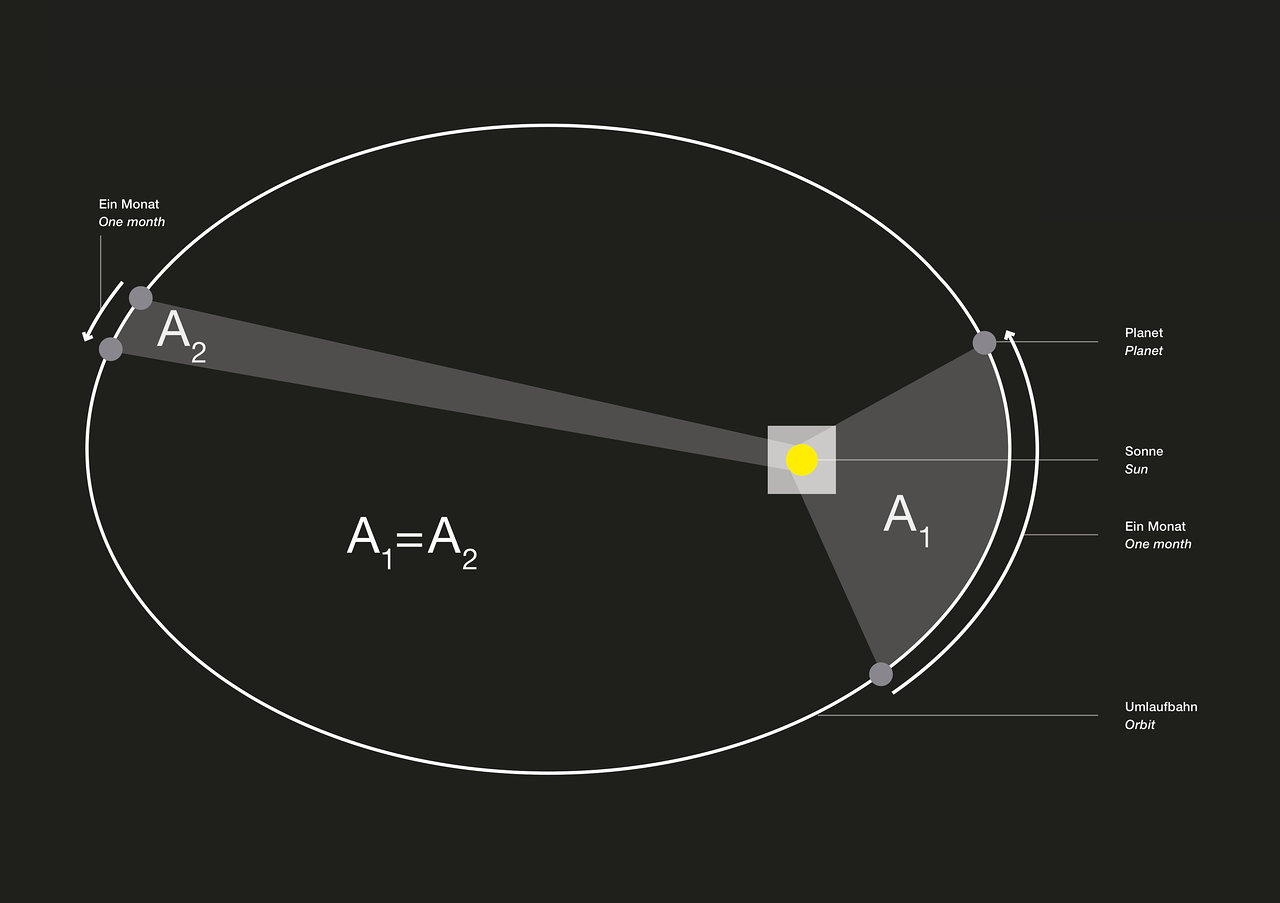 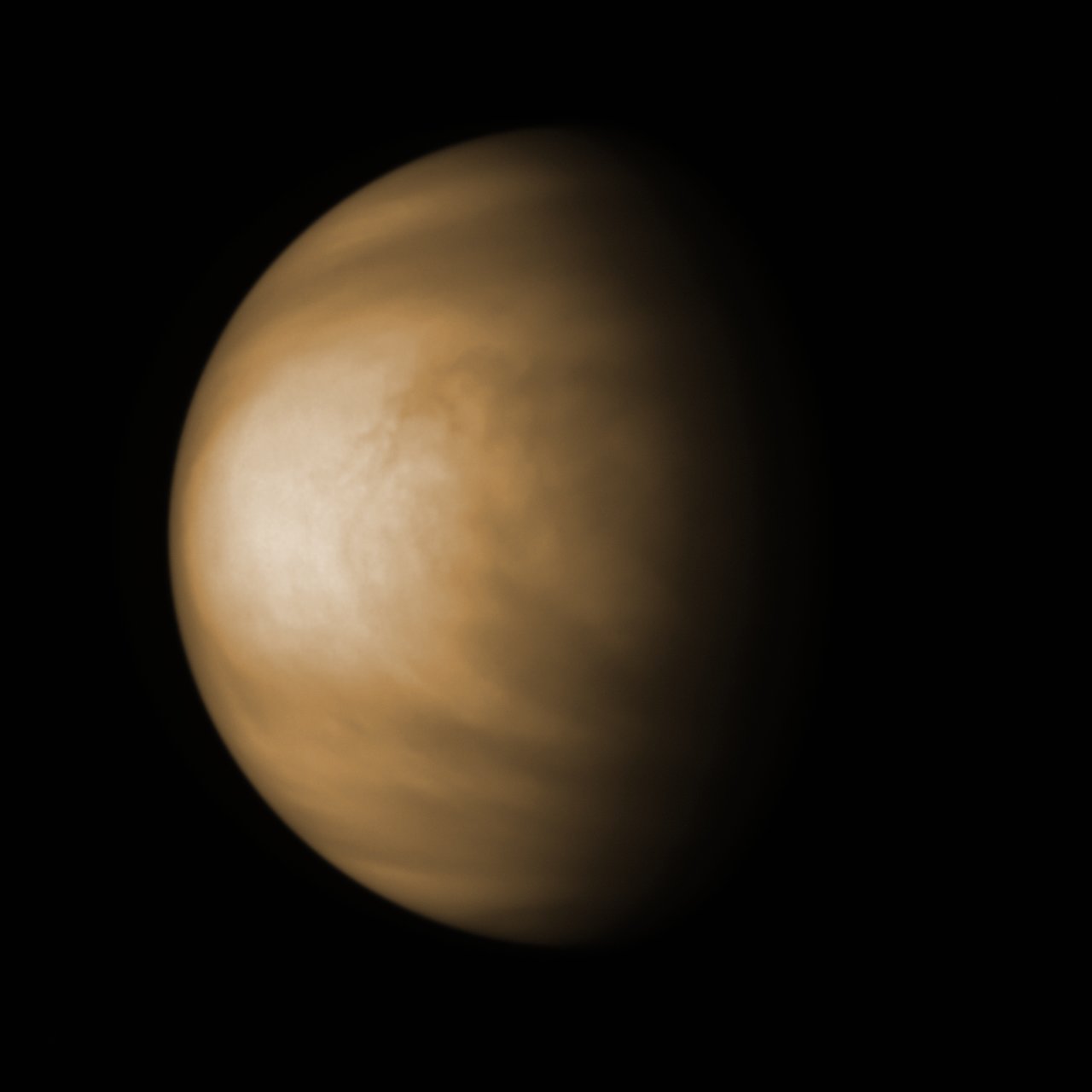 Phase change: The phases of Venus, first observed by Galileo Galilei, revealed that the planet orbits the Sun and not the Earth.
Credit: NASA/Galileo

Long ago, people thought that the Sun moved around the Earth. Now we know that the planets, including the Earth, move around the Sun. Do you know how long it takes the Earth to complete one orbit?