How did the Moon form? 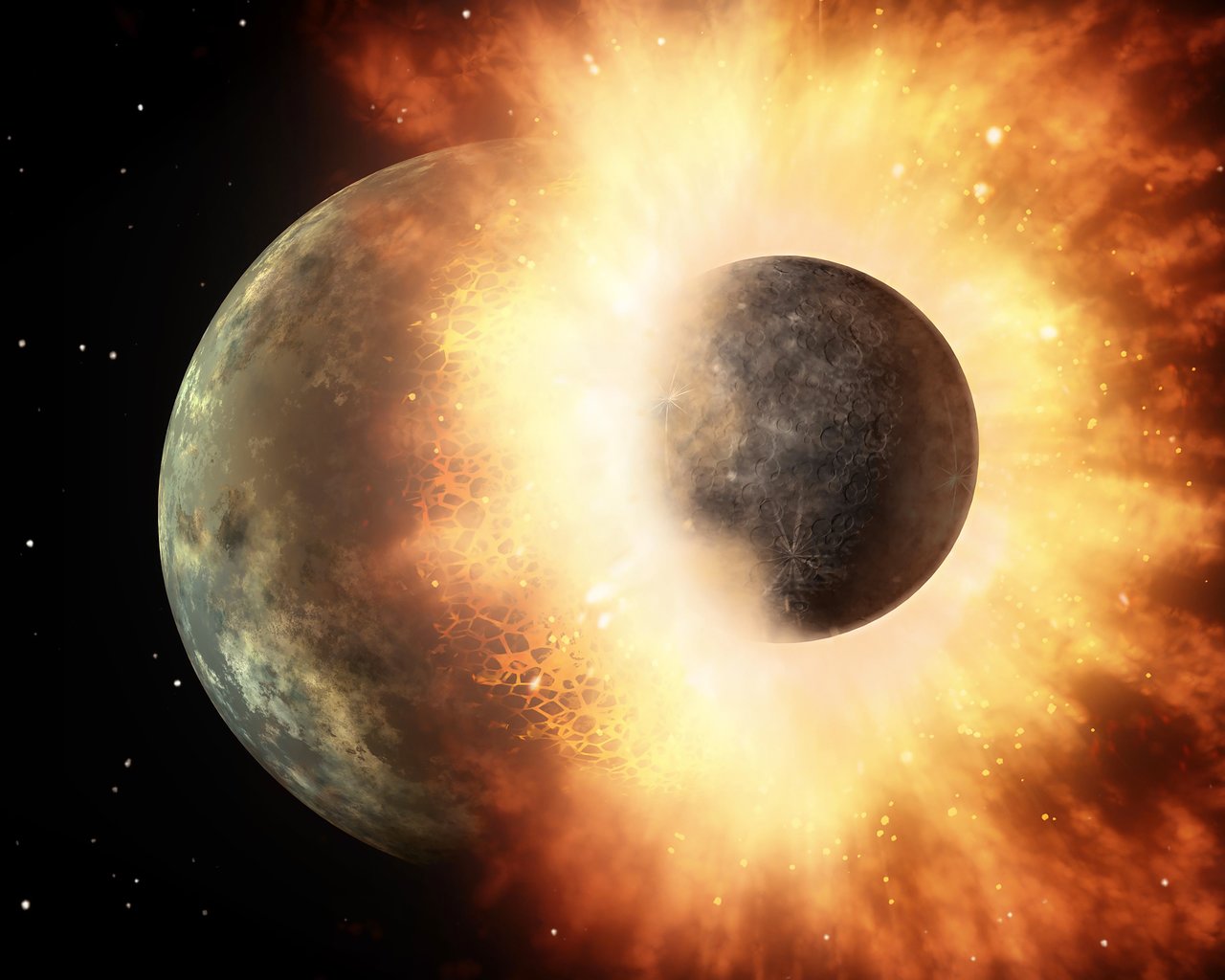 Many ideas have been put forward to explain the origin of our relatively large Moon, but each one has its own problems. The giant impact theory is currently the most promising. 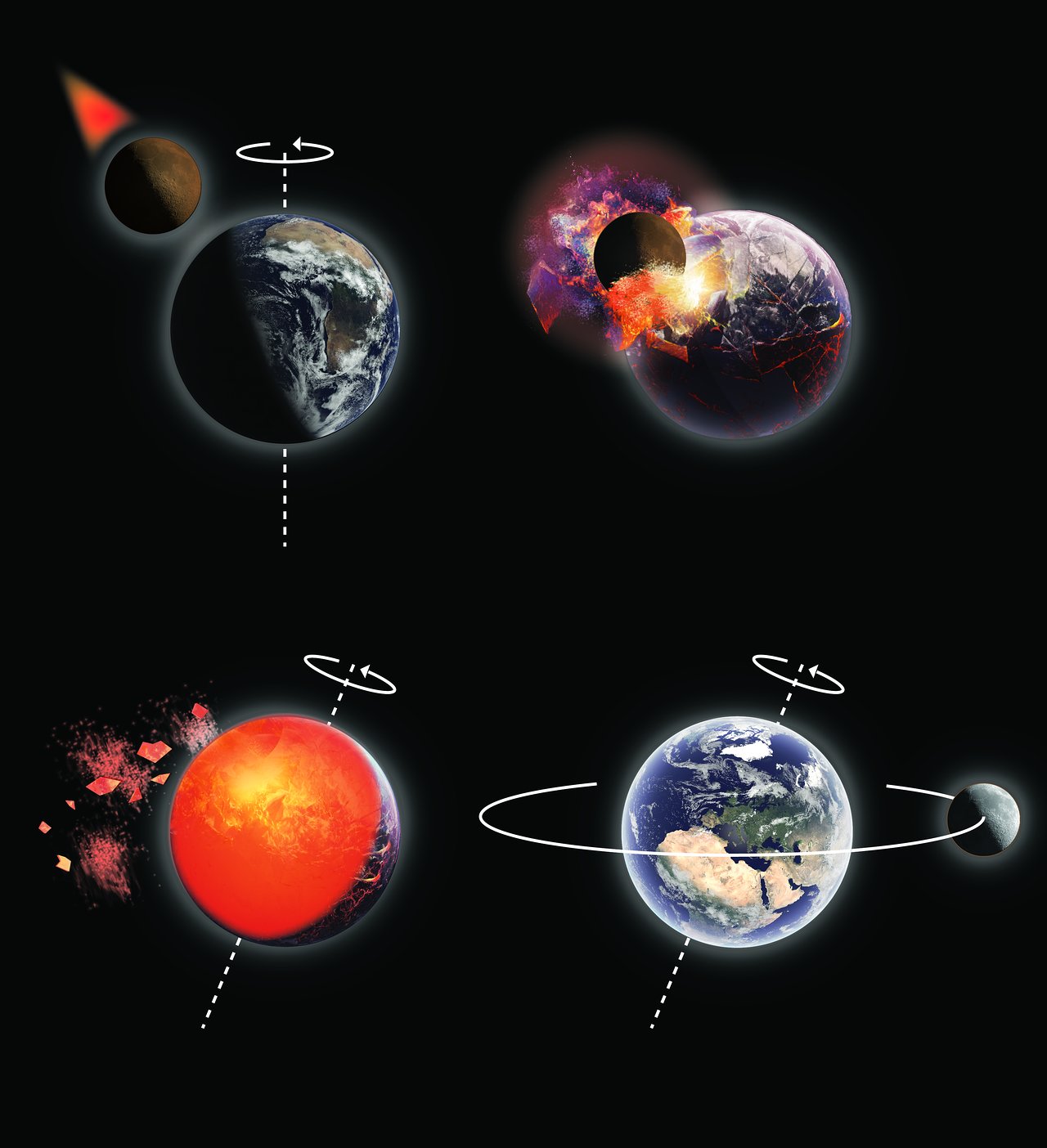 Violent origin: According to the most popular theory, our Moon resulted from a giant impact bewteen the young Earth and a smaller protoplanet.
Credit: ESO/G. Glasø/M. Kornmesser 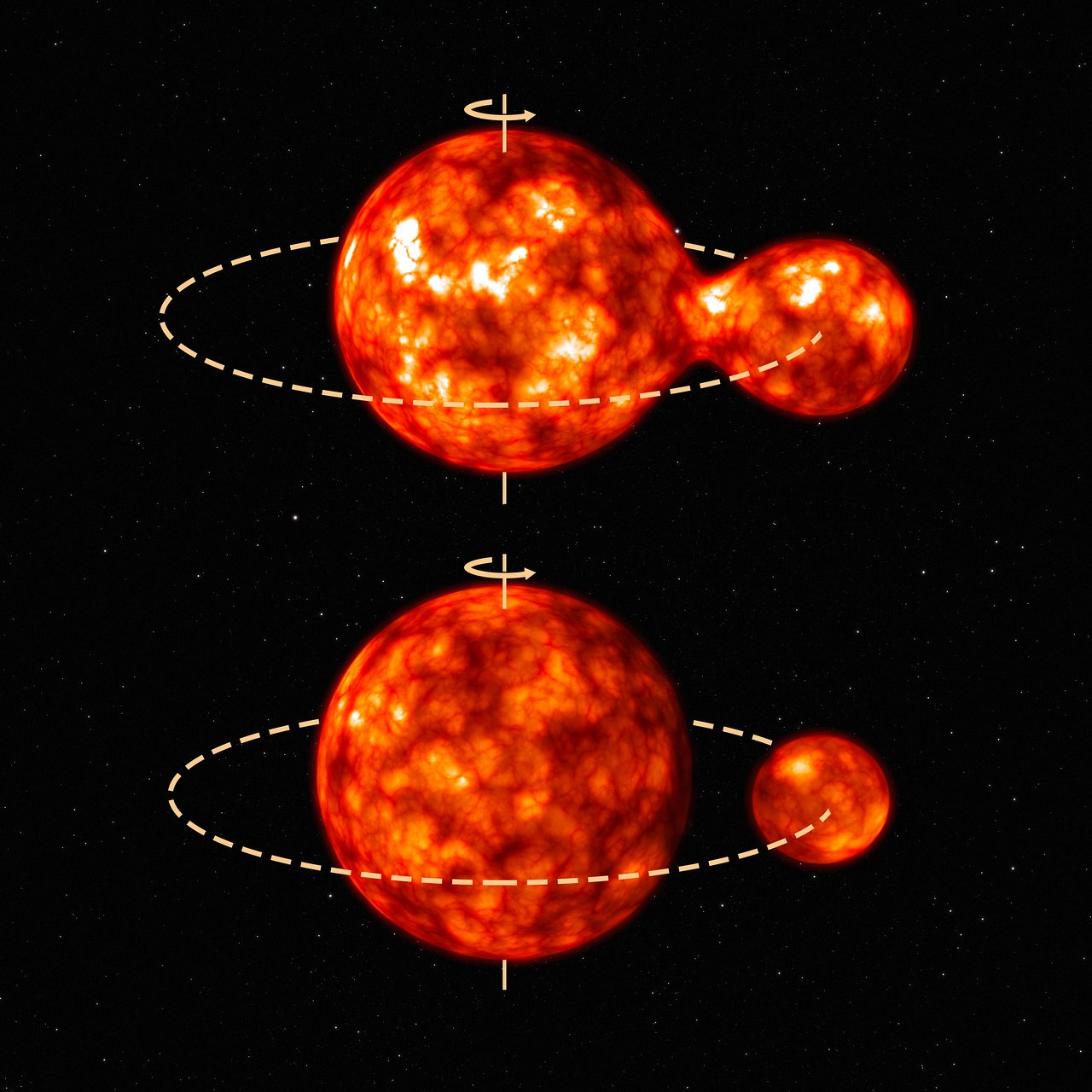 Separated at birth: The newborn Earth was a rapidly spinning world of molten rock. Could it have been split in two by centrifugal forces to create the Moon?
Credit: ESO/L. Calçada 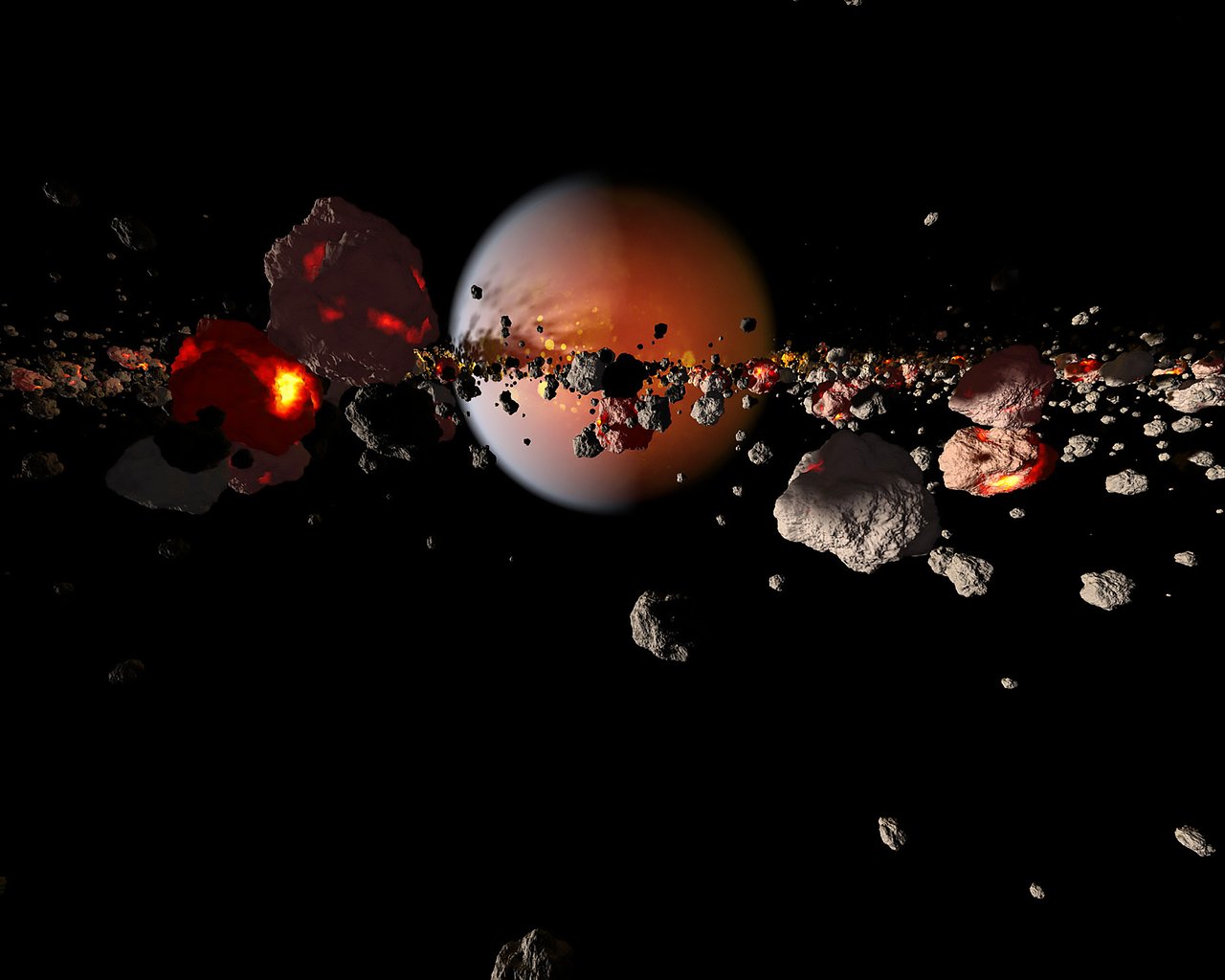 Moon building: Debris from a catastrophic cosmic impact orbits the young Earth in this artist's impression. Before long, it will clump together to form our current Moon.
Credit: NASA

Our Moon is very large compared to its parent planet, and lunar rocks are strikingly similar in composition to Earth rocks. But it’s hard to explain how the Moon could have split off from the Earth, as was suggested in the past. Instead, most scientists now believe that a Mars-sized protoplanet (sometimes called Theia) slammed into the newborn Earth some 4.5 billion years ago. The collision shattered both Theia and a large fraction of Earth’s mantle. The resulting debris then clumped together to form our current Moon. 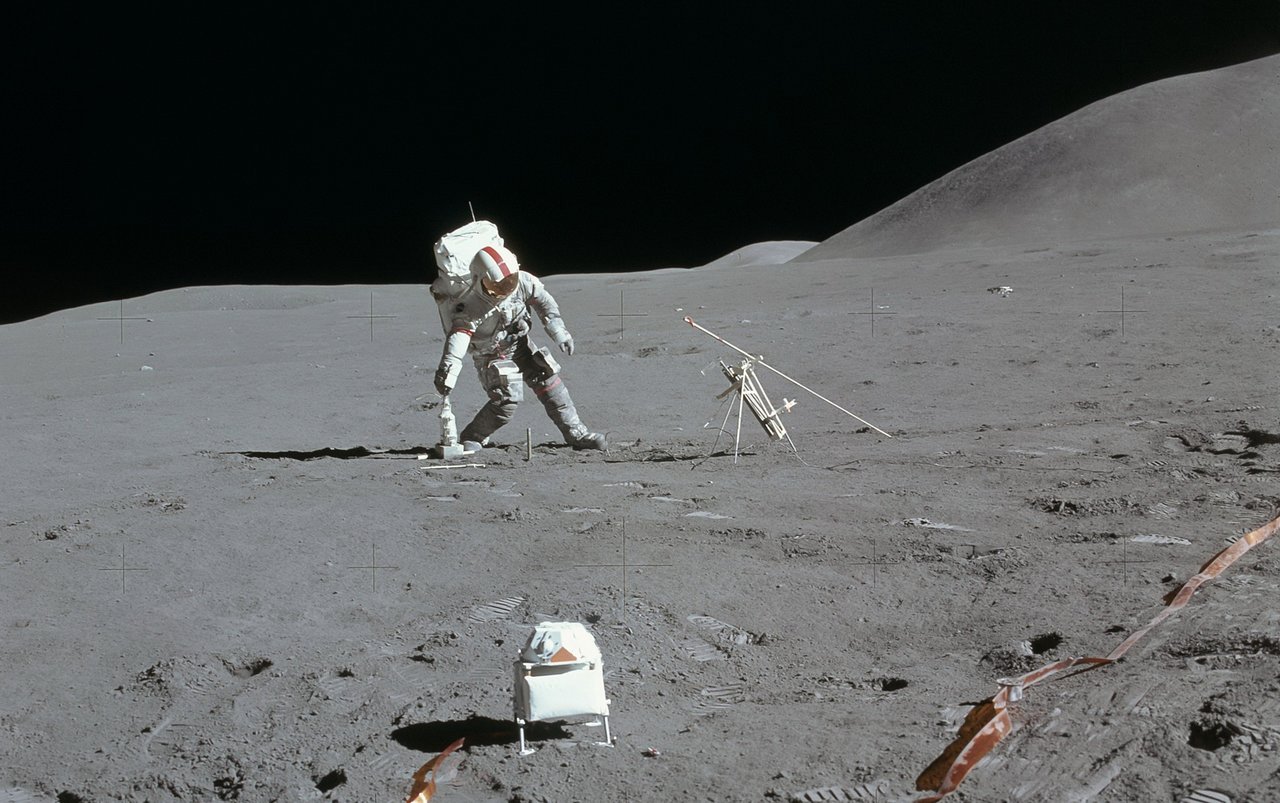 Everyone knows the Moon. But no one knows for sure how it formed, some 4.5 billion years ago – there was no one around to take pictures! Which theory do you like most?