How did ancient civilisations view the sky?

Many ancient civilisations believed the Sun, Moon and planets were gods. They governed changes like day and night, and the seasons. They also ruled over daily life and human destiny. 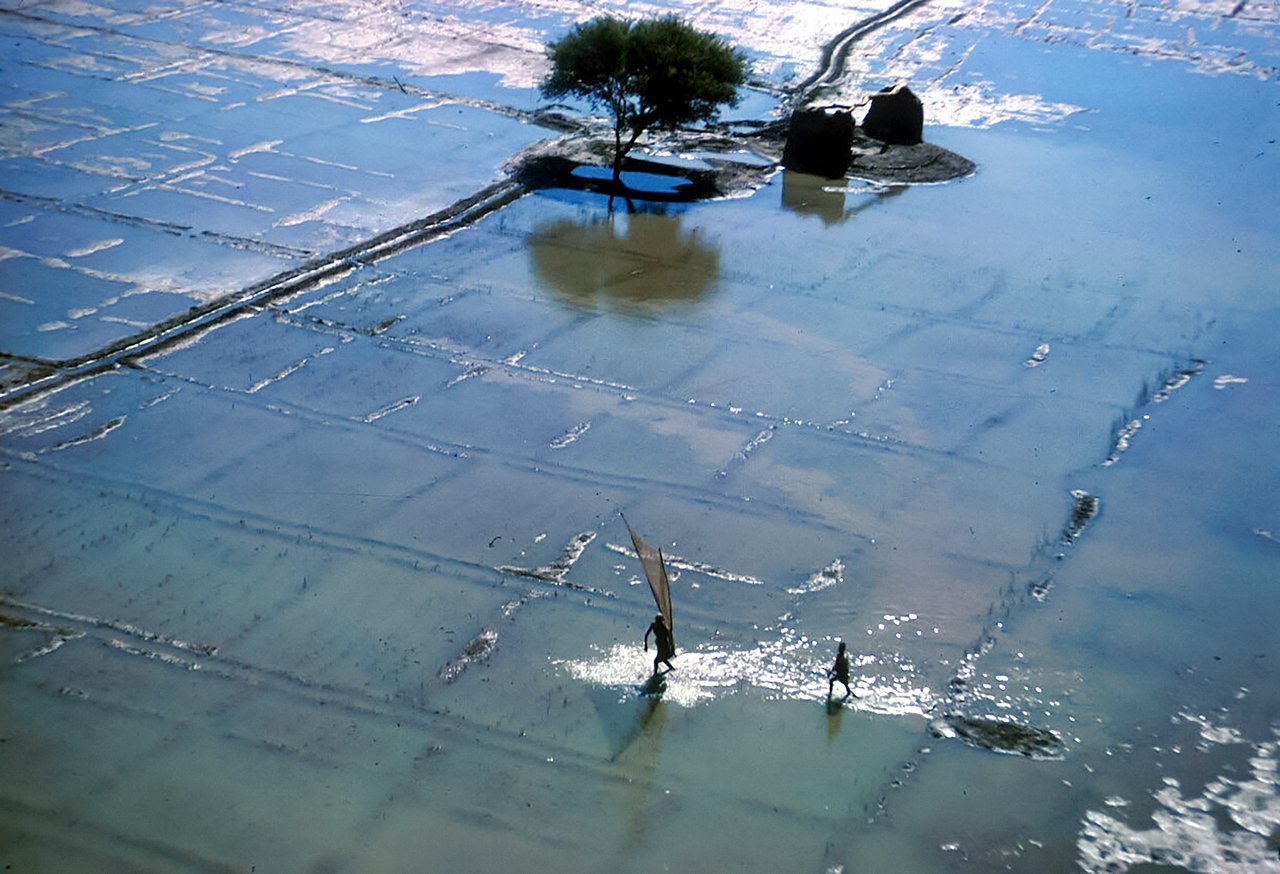 Flood warning! The ancient Egyptians knew that the seasonal flooding of the River Nile was announced by the appearance of the star Sirius in the morning sky.
Credit: Gregory M. Miller 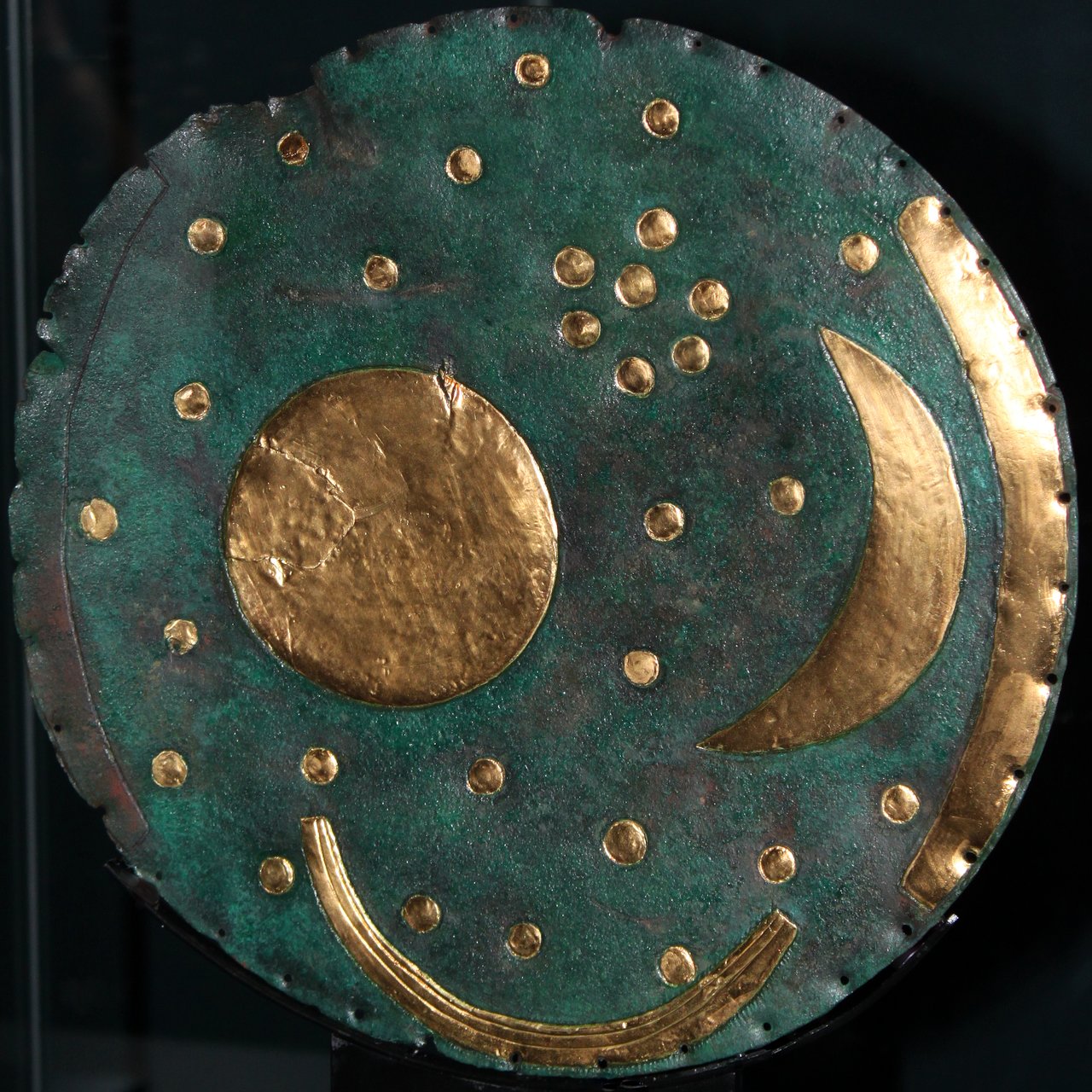 Heavenly bronze: The Sun, the crescent Moon and the Pleiades star cluster are depicted on the bronze Nebra sky disk, found in Saxony-Anhalt, Germany, and dating from 1600 BC.
Credit: D. Bachmann

For thousands of years, people have studied the motions of the Sun, Moon, planets and stars. Keeping track of the seasons helped develop agriculture – the basis of our present civilisation. In many ancient cultures, celestial objects were associated with gods. It was thought that studying their motions might reveal what the gods had in mind for us mere humans – the basis of the pseudoscience of astrology. Apart from impressive monuments that were often aligned with the stars, many astronomy-related artefacts have also been uncovered – evidence of a powerful fascination with the night sky over many centuries. 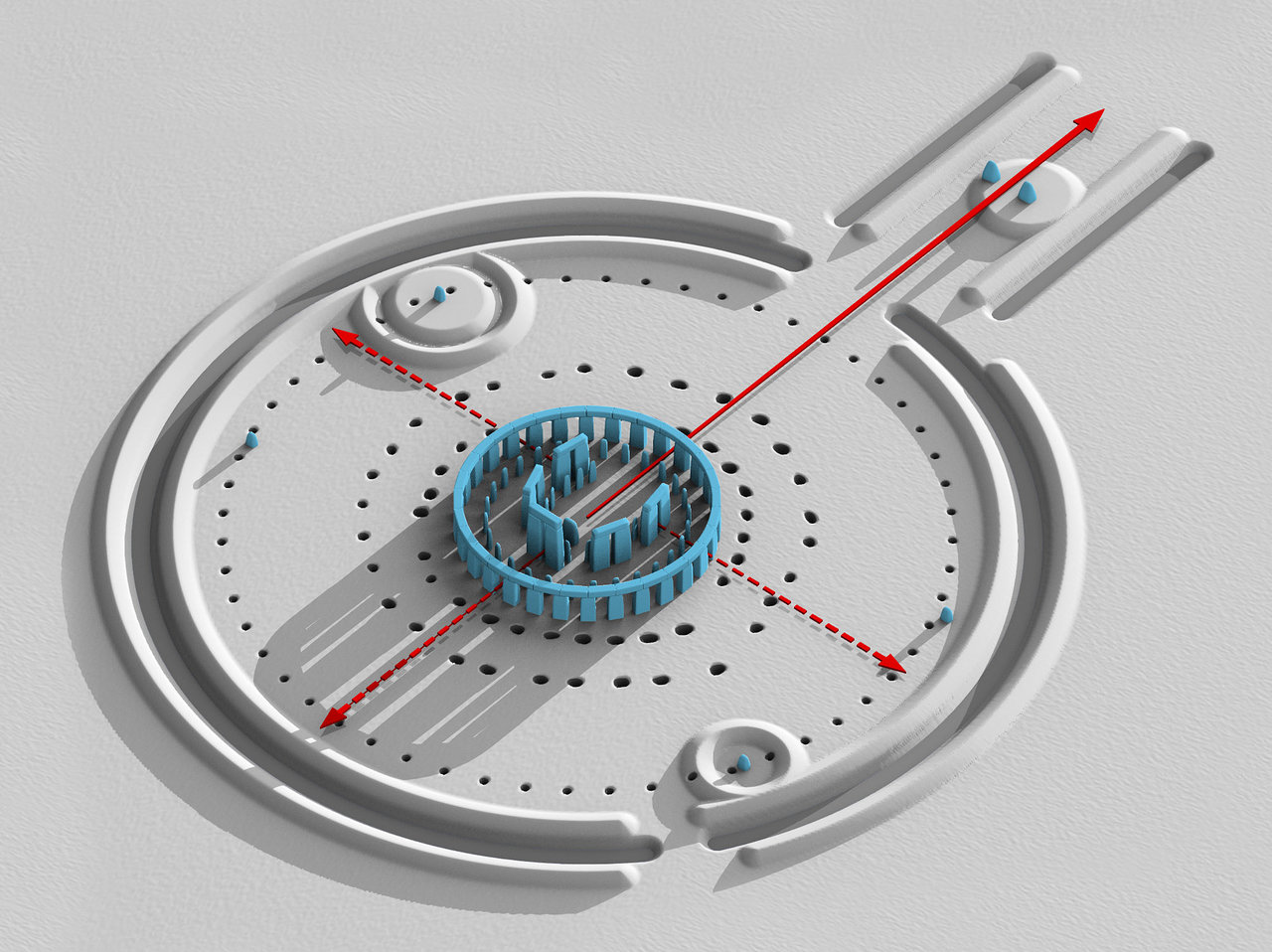 Key stones: Neolithic Stonehenge in Wiltshire, United Kingdom was used as a calendar, marking – among other things – the longest day of the year.
Credit: Jlert Joseph Lertola 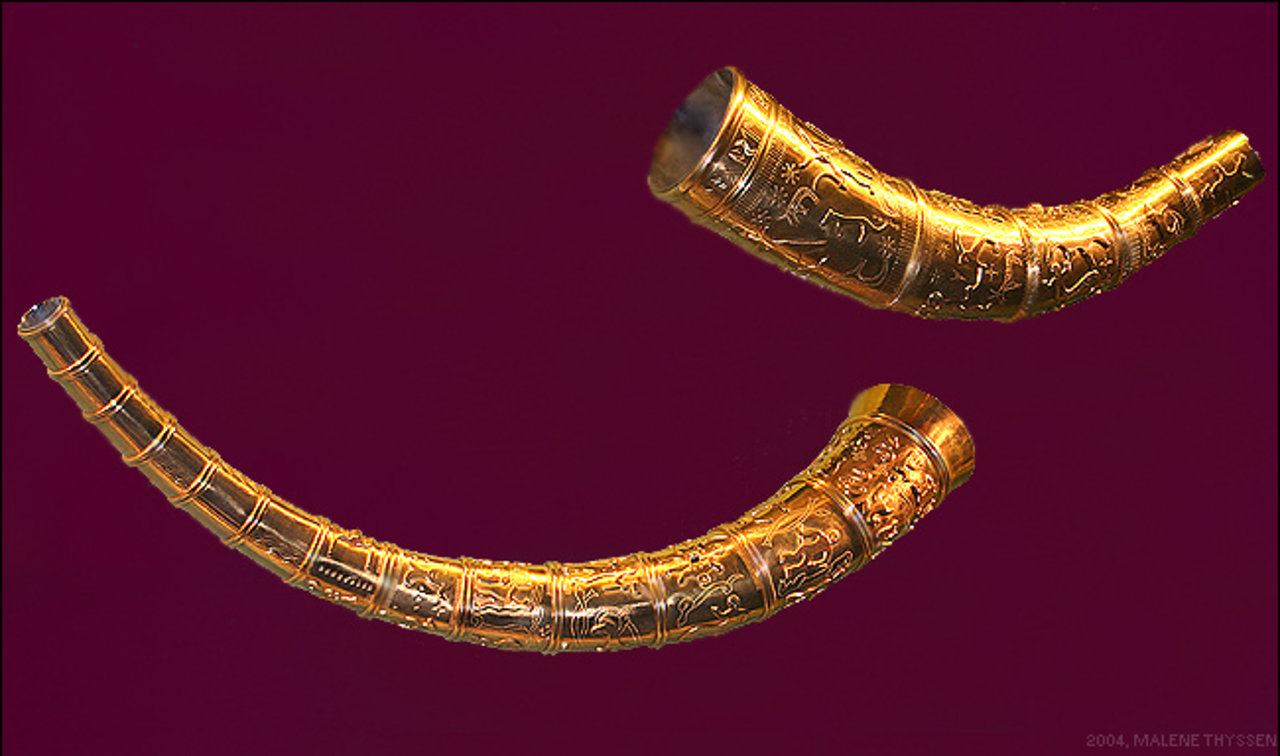 Horns of plenty: The 5th century Golden Horns of Gallehus, Denmark, carry inscriptions and figures that are related to the constellations and a solar eclipse.
Credit: Malene Thyssen

Long ago, people knew almost nothing about the Universe. But they closely watched the Sun, the Moon and the planets. From these observations they created the first calendars.